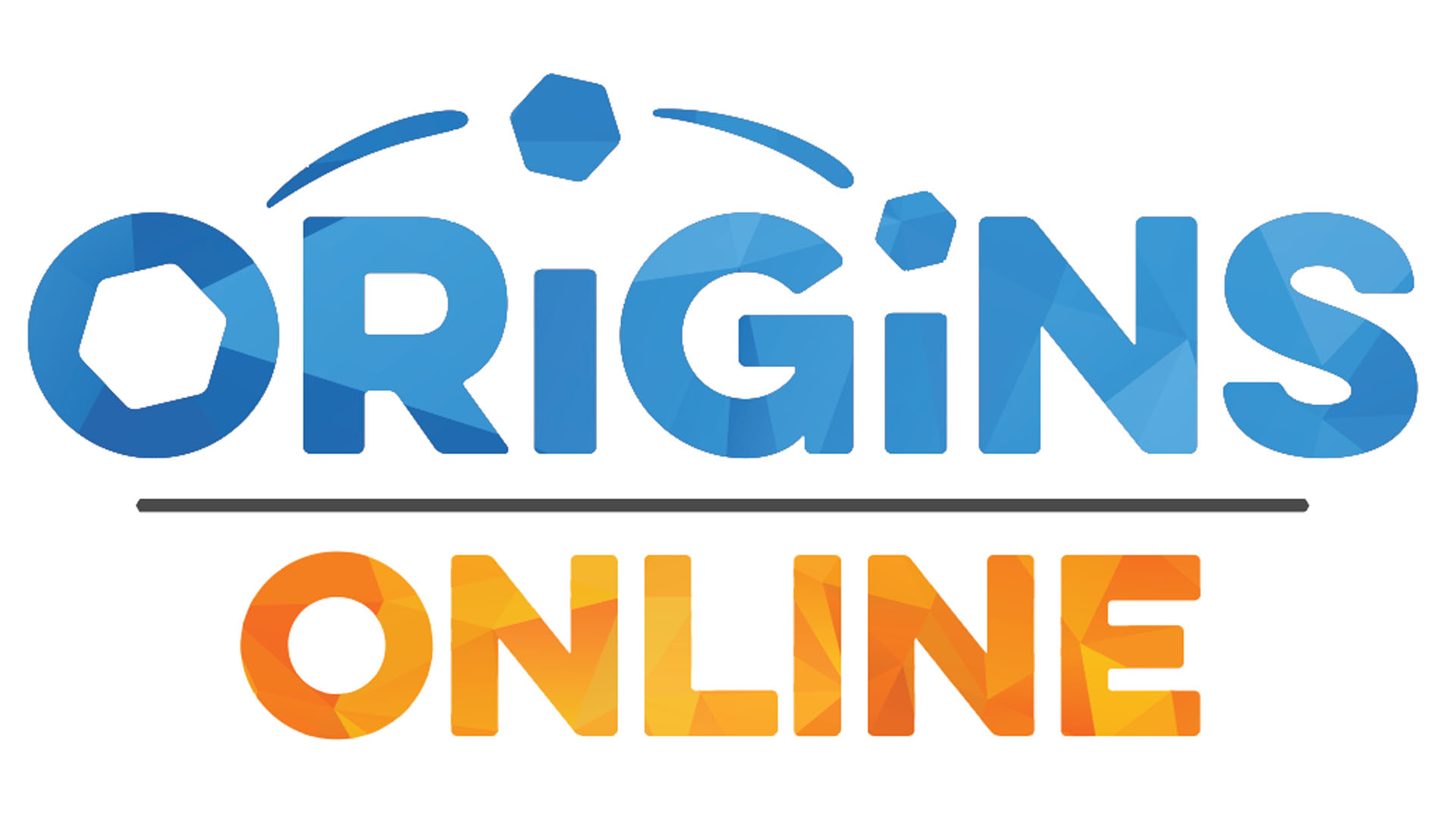 The Game Manufactures Association (GAMA) announced that they would be postponing the Origins Game Fair this year. It was originally scheduled for June 17-21, 2020  but has now been moved to October 7-11, 2020.

With the postponement, GAMA also announced that they would be hosting an online gaming convention during the original show weekend, June 19-21, 2020.
Origins Online 2020 will be a fully virtual convention for tabletop gaming fans to enjoy from their devices and will feature an Exhibit Hall where attendees can demo and buy games and merchandise. In addition, the virtual convention will offer streaming workshops and educational seminars with guest authors, artists and game designers, plus hundreds of games online that attendees can sign up to participating in.

“We are all in this together. The postponement of the in-person event and introduction of Origins Online is an opportunity for the hobby games industry and broader gaming community to get excited together and come back stronger on the other side of this pandemic,” Stacy continued.

Stay tuned to Gaming Trend as more information about Origins Online is announced and for all your tabletop news.