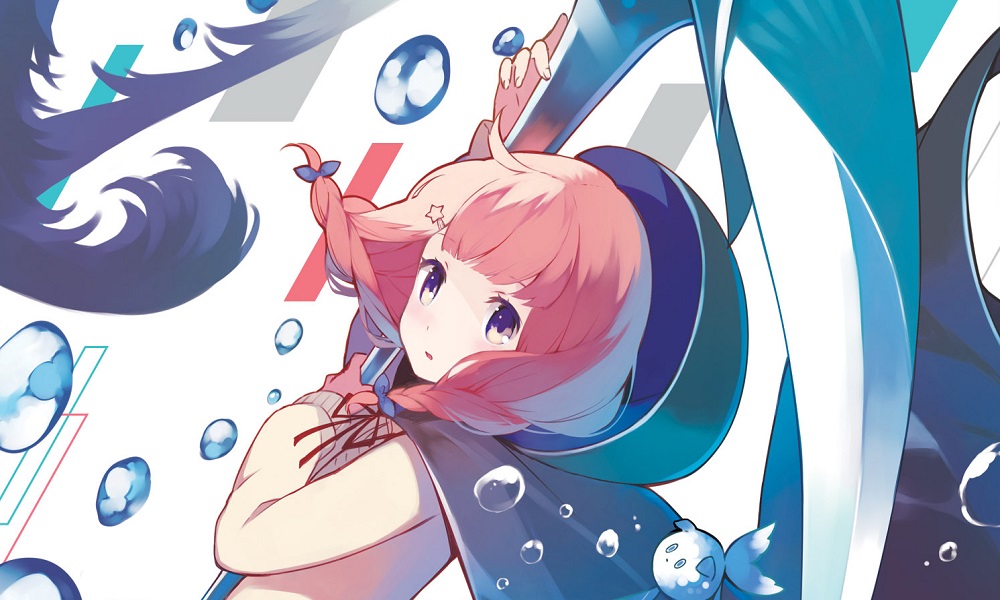 Today, Seven Seas announced that the first volume of Hanokage’s Cosmo Familia is available now physically and digitally. The sci-fi manga will also have its second volume out this July.

Six years after Amakawa Alice’s family disappeared and the cute but destructive Cosmofs invaded her world, Alice is still fighting Cosmofs and protecting the humans in her community. But everyone believes her mother caused the Cosmof invasion…