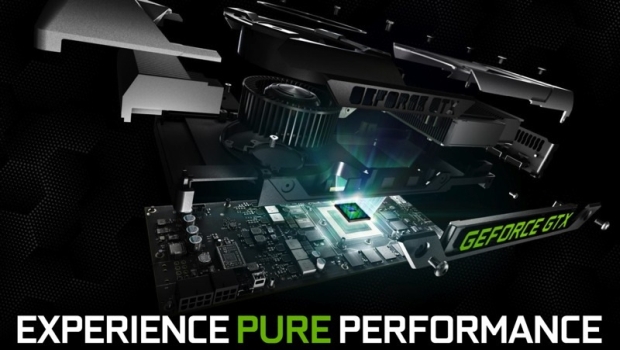 The folks at ORIGIN PC (no affiliation with EA’s download service) aren’t wasting any time.  No sooner was the new line of GeForce cards announced that the ORIGIN PC team had them in their rigs and ready to go!  Dropping in the Kepler-powered GeForce GTX 780, the new systems should be absolutely blisteringly fast.   If you missed NVIDIA’s announcement on the new card, here’s a nibble on what it can do in conjunction with ORIGIN PC:

I’ve seen a few titles showing off the incredible 4K resolution.  Games like Bioshock Infinite are a sight to behold, and this card would have enough juice to support it.   Here’s what Kevin Wasielewski (CEO and co-founder of ORIGIN PC) had to say about the new workhorse from the card manufacturer:

“NVIDIA continues to evolve their amazing Kepler architecture with the incredible performance and efficiency ofthe GeForce GTX 780, I expect more and more gamers to evolve their gaming experience and choose an ORIGIN PC equipped with an NVIDIA GeForce GTX 780 over the PS4 and Xbox One.  With backwards compatibility, gaming in 4K resolutions, a huge library of triple-A-quality free to play games, wireless PC game streaming from the NVIDIA SHIELD, and game changing Virtual Reality technology, it’s becoming more and more obvious that PC gaming is the best gaming experience right now and that won’t change even with next generation consoles launching.”

If you are considering a new rig, you might just drop over to ORIGIN’s official site and build one out for yourself.