While we wait yet another few weeks for Cyberpunk 2077 to be released, why not get into some fast-paced cyberpunk action today? 505 Games and One More Level has announced that Ghostrunner is available now on PlayStation 4, Xbox One, and PC today, with the Switch version coming out next month. The game will also allow owners of the PlayStation 4 and Xbox One versions to upgrade to their respective next gen counterparts for free!

Awaken as a Ghostrunner, a blade-wielding warrior with unprecedented agility, and ascend humanity’s sole remaining tower city. Defy death by leaping across buildings, running on walls, and launching to new heights with the Gapjammer grappling hook. With the guidance of an enigmatic A.I. known as the Architect, uncover the Ghostrunner’s past and overthrow the tyrannical Keymaster. 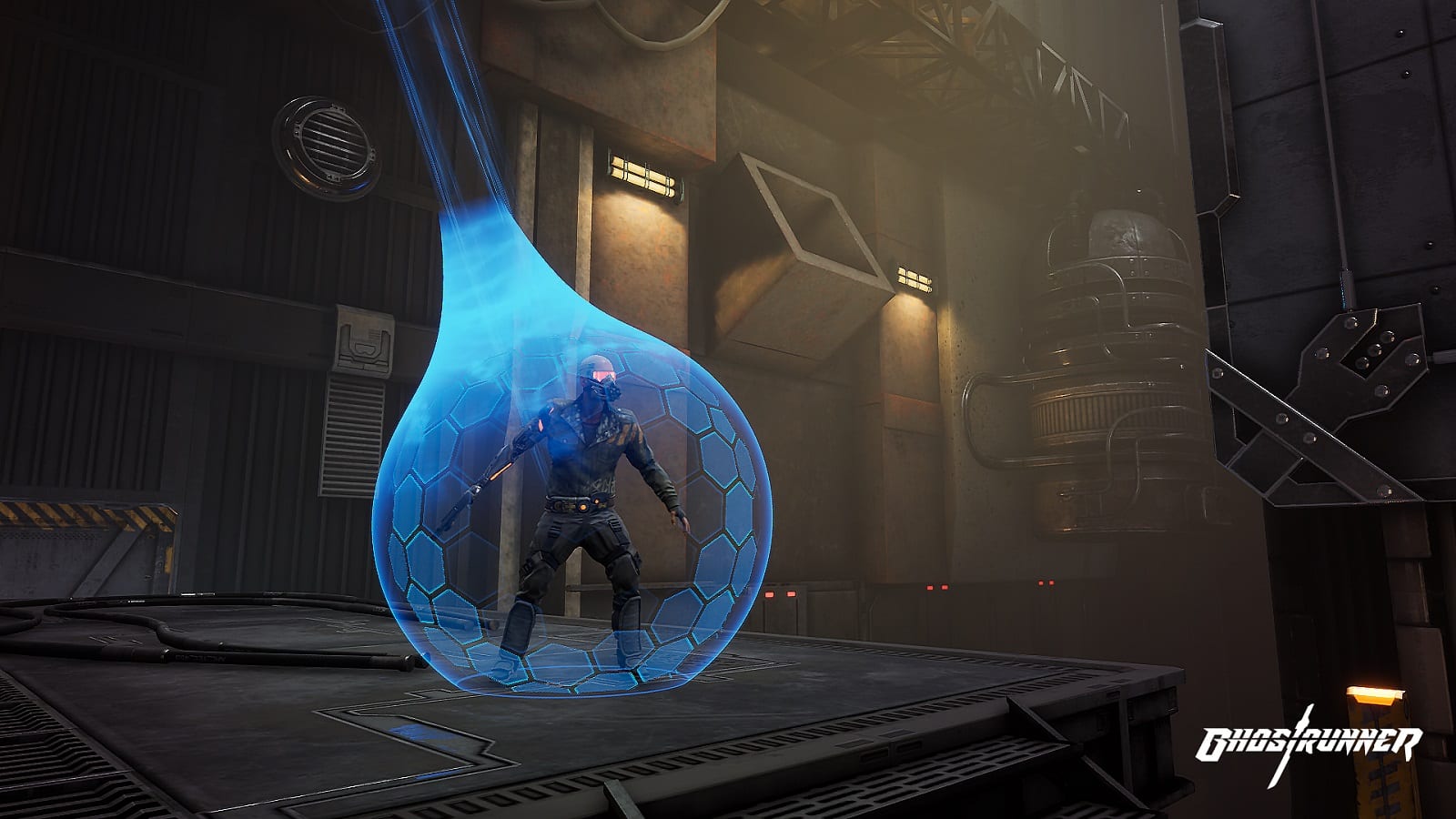 Players who own the PlayStation 4 or Xbox One versions of Ghostrunner will receive free, automatic upgrades to the PlayStation 5 or Xbox Series X|S versions, respectively, when Ghostrunner comes to next-gen consoles in 2021. With a highly optimized, scalable engine and PC support for NVIDIA DLSS 2.0 and ray tracing via NVIDIA RTX, Ghostrunner brings cyberpunk to life with a stunning presentation on both current- and next-gen hardware.