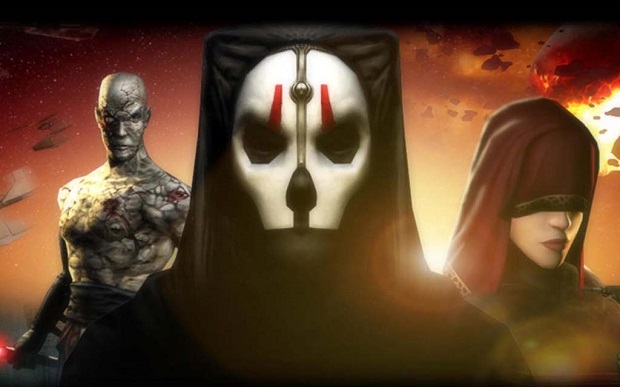 Obsidian, a developer most recently known for South Park: The Stick of Truth and Fallout: New Vegas, has revealed that it is still open to doing a follow-up to Star Wars: Knights of the Old Republic II, which was released back in 2004.

Speaking with IGN, Obsidian’s Josh Sawyer and Brandon Adler revealed that the studio regularly discusses ideas for a Knights of the Old Republic III.

“I think there are a lot of the people at the studio that would like to do Knights of the Old Republic 3,” Sawyer says. “I think at that time LucasArts was really focused on what they considered to be extreme, extreme blockbusters and even though the Knights of the Old Republic series was pretty successful, it just never seemed like something that was going to happen at that time. Having said that, a lot of time has passed. I know there are a lot of people at the studio who are really interested in doing a project like that.”

“It’s something that comes up every three to six months,” Adler added. “We bring it up and talk about it. Not anything terribly serious, but we just say ‘wouldn’t it be cool if?’ and just develop some ideas for what we’d do with that stuff.”

The most recent use of the Star Wars “Old Republic” name was with Bioware’s MMO Star Wars: The Old Republic, which you can check out the Gaming Trend review of here.