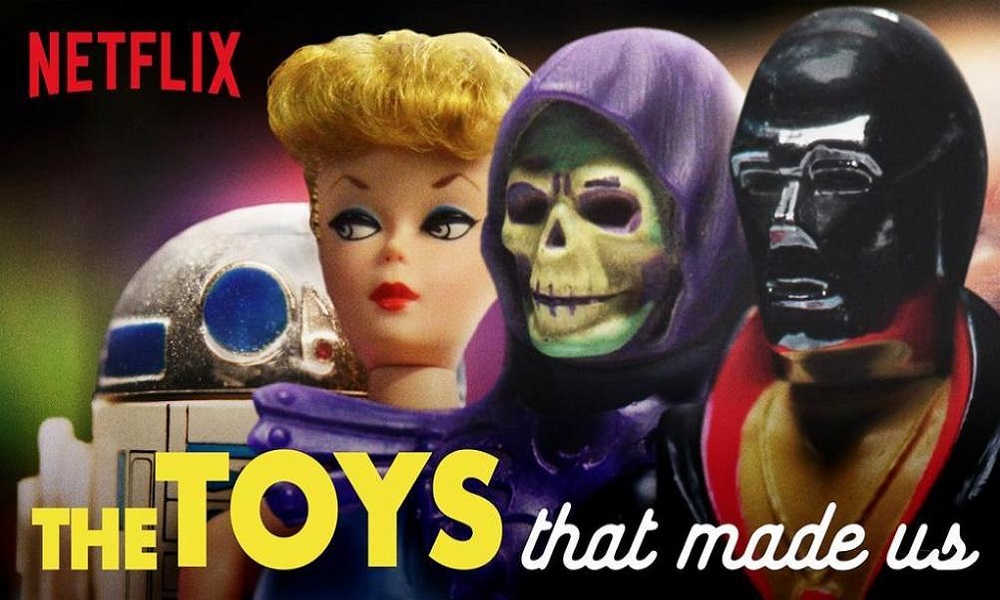 If you’re a big fan of the Netflix series The Toys That Made Us, you might be excited to hear that the staff behind the hit documentary show has announced two special projects. The Toys That Made Us: The Search for Season 3, a sneak peek that goes behind the scenes of the upcoming season. Also present is an all-new spinoff, The Movies That Made Us will be coming later this year.

Revealed at this year’s Comic Con panel, the details are as follows:

The Toys That Made Us: The Search For Season 3

The minds behind the smash-hit Netflix series The Toys That Made Us are back with their signature brand of insight, wit, and unadulterated love of all things toys! What does the future hold for the continuing series about the toys that we all know and love? Hear from show creator Brian Volk-Weiss, EP Robin Henry, producer Richard Mayerik, editor Nick Ferrell, and production manager Jackie Palombo, and get an exclusive look ahead, along with a peek behind the curtain of season 3, which features Teenage Mutant Ninja Turtles, Power Rangers, My Little Pony and Wrestling Figures.

The Movies That Made Us

Netflix and The Nacelle Company, the brains behind the hit docu-series, The Toys That Made Us, are bringing you a new, equally deep nostalgic dive into pop-culture that entertained the masses. The Movies That Made Us will have you cheering on John McClane and Kevin McCallister in the Christmas Eve battles of their lives. It will have you dancing the night away with Johnny and Baby, while tapping in to the supernatural with a team of ghost-busting scientists.  The Movies That Made Us comes to Netflix in Q4 2019.