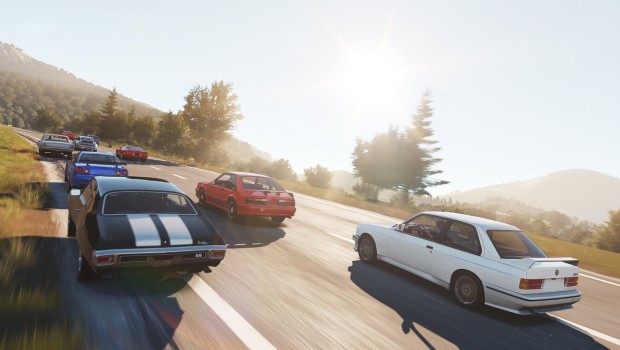 It looks like the Xbox 360 version of Forza Horizon 2 won’t be getting any of the game’s DLC.

On a post the Forza Motorsport Forums regarding the recently released Mobil 1 Car Pack, Forza community manager Brian Ekberg confirmed that there were only plans to release any of Forza Horizon 2’s DLC on Xbox One.

Before Forza Horizon 2’s release, the Xbox One and Xbox 360 versions of the games were said to be very different from one another, with Playground Games Ralph Fulton going as far as to call them “different games.”

For more on Forza Horizon 2, check out Gaming Trend’s review of the Xbox One version.