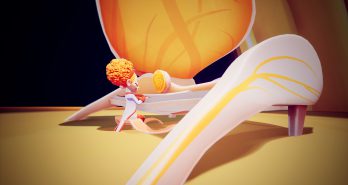 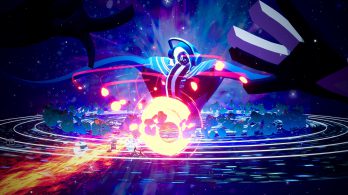 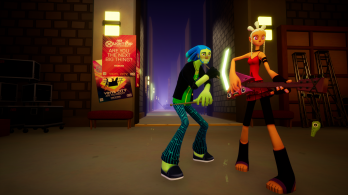 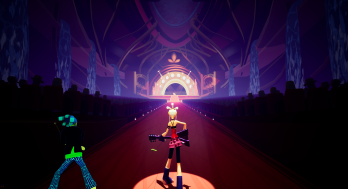 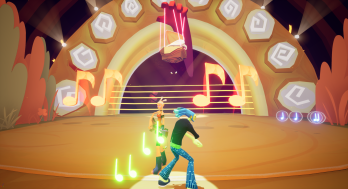 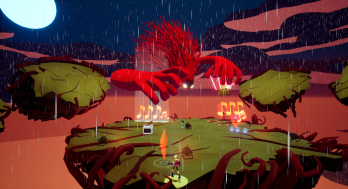 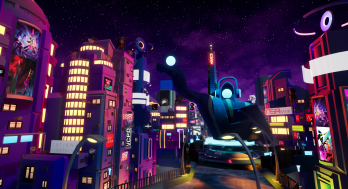 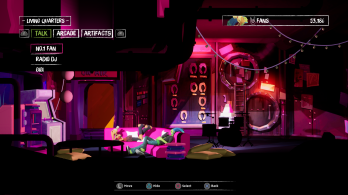 Today, developer Metronomik announced a partnership with publisher Sold Out to release the rhythmic action game No Straight Roads for PlayStation 4 and PC early next year. The partnership also means that the title will be released physically on PlayStation 4, with pre-orders available soon.

Sold Out is thrilled to announce that it has partnered with Metronomik to publish NO STRAIGHT ROADS globally on the PlayStation®4 computer entertainment system & PC in early 2020.

“Partnering with Sold Out has given us the opportunity to turn the volume up to 11 on NO STRAIGHT ROADS, and we’re thrilled to also release a physical edition,” said Wan Hazmer, CEO of Metronomik. “Pushing the game to early 2020 wasn’t an easy decision, but the extra time will let us fully deliver on our vision for NO STRAIGHT ROADS while sticking to our studio’s core values of providing a friendly, healthy workplace. We’re so proud of everyone on the team for what they’ve achieved so far, and we can’t wait to bring Vinyl City to life…!”

“Excuse the pun but NO STRAIGHT ROADS immediately struck a chord with us and we’re really excited to be working with Metronomik to release the game around the world,” said Garry Williams, CEO of Sold Out. “It’s a genuinely unique title. It’s loud and in-your-face with some fresh gameplay mechanics, bringing back memories of games like Jet Set Radio while delivering something new and innovative.”

NO STRAIGHT ROADS is an action game that puts music and sound at the heart of the gameplay. Playing as Mayday and Zuke, two members of the indie rock band Bunk Bed Junction, players must fight back against the NSR mega corporation, an EDM empire that has taken control of Vinyl City and banned all other types of music. Explore Vinyl City’s eclectic districts and use music to transform objects into weapons, face colossal bosses and change the world.

Check out the gallery of screens above, and stay tuned for more news here on Gaming Trend.