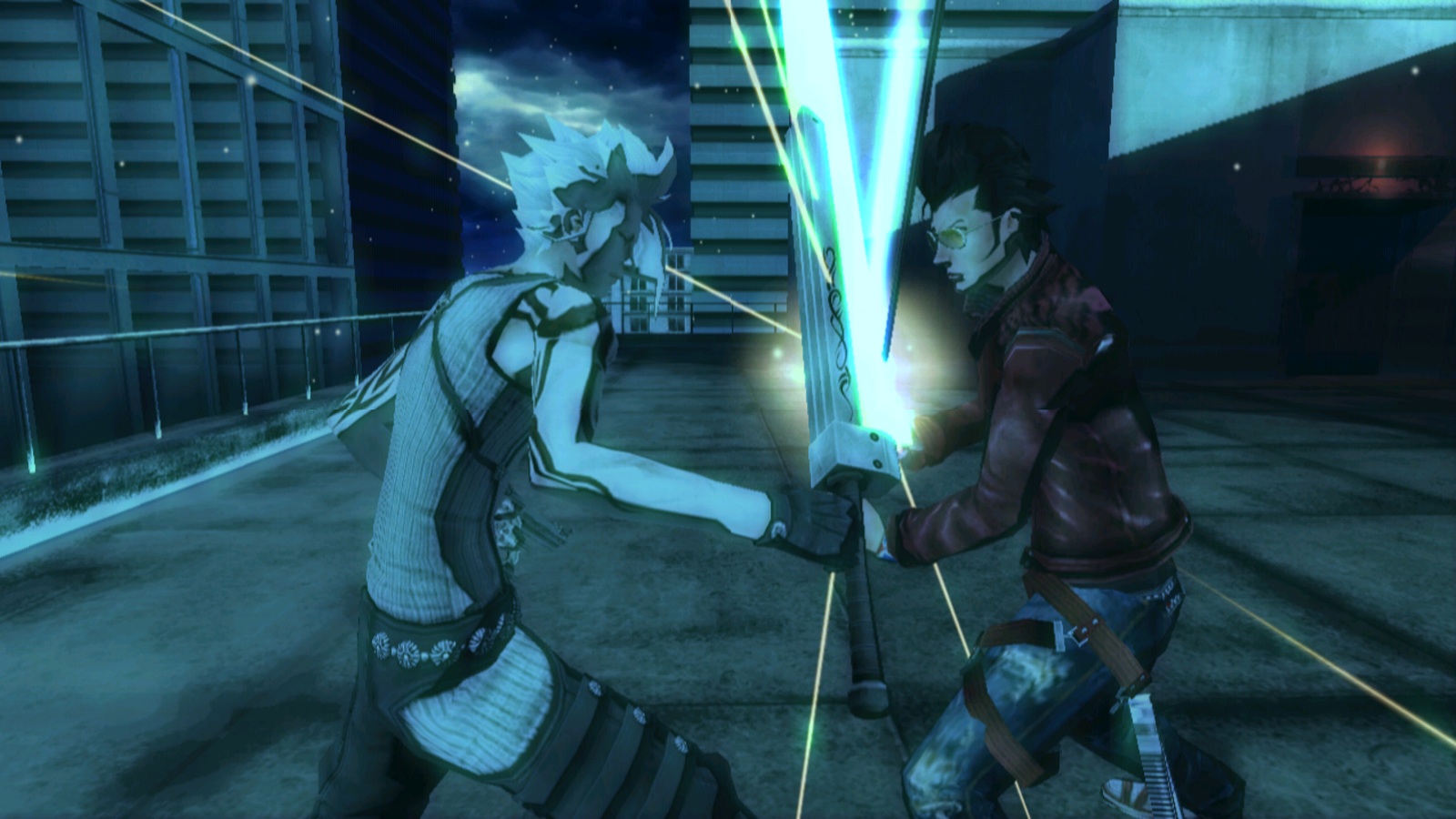 No More Heroes and No More Heroes 2: Desperate Struggle are now available for purchase on PC for the first time through Steam. The games are launching at the price of $19.99 each with 10% discounts up to June 15. These cult classic titles from SUDA51 were first released for the Wii in 2007 and 2010 respectively. The PC releases sport updated visuals and 60 FPS framerates akin to the update the games got for the Nintendo Switch last year. No More Heroes is known for its fast-paced hack-and-slash action as well as its unique art style and great story. For a detailed and glowing review of the Switch remasters, check out what we had to say here.

In XSEED’s words, here is what to expect from the two games:

About No More Heroes
In No More Heroes, Travis Touchdown starts off as the #11 ranked assassin in the United Assassins Association (UAA). With his trusty beam katana, he must face off against the world’s top 10 assassins. He rides the streets of Santa Destroy on his signature motorbike, the Schpeltiger, and packs an arsenal of pro wrestling moves honed from years of watching wrestlers power bomb and body slam each other. It’s a long way to the top, but the all-American otaku won’t stop until he’s the #1 assassin in the world, baby! 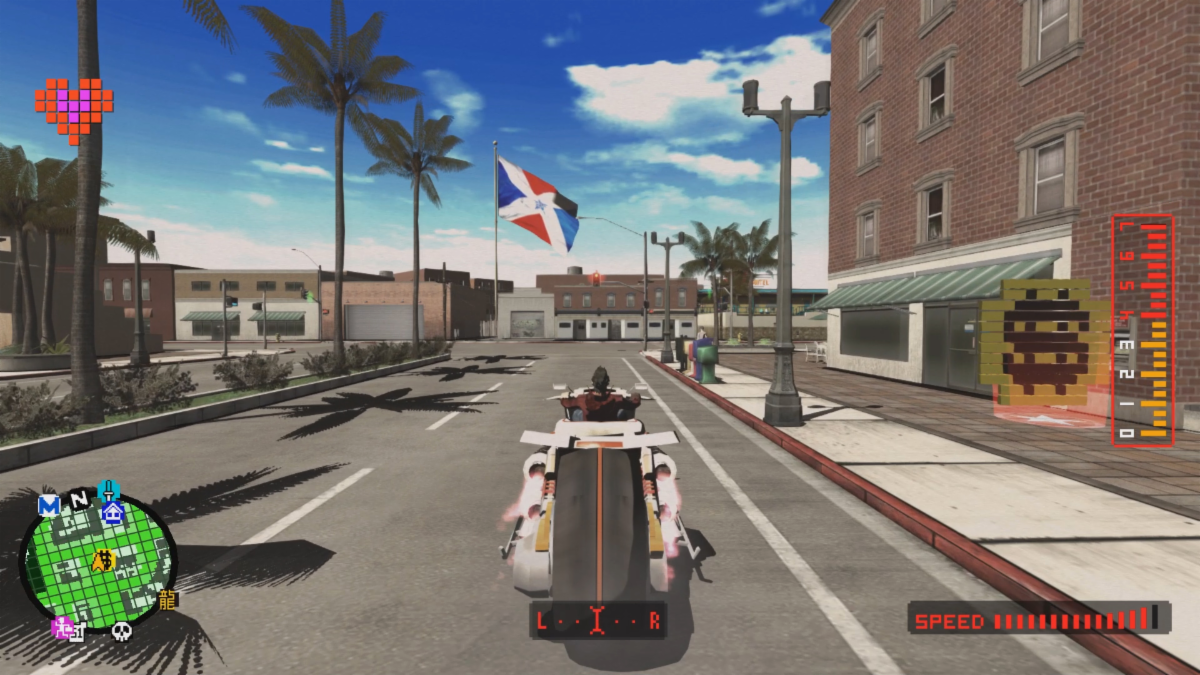 About No More Heroes 2: Desperate Struggle
No More Heroes 2: Desperate Struggle takes place three years after Travis achieves his goal of becoming the #1 assassin in the UAA. He takes it a little too easy, however, and finds himself falling all the way down the ranks to #51. Adding to his problems is Skelter Helter, another assassin who has sworn revenge on Travis for the death of his brother. With his trusty beam katanas in-hand for twice the hacking and slashing and teamed up with his allies Shinobu and Henry Cooldown, Travis is on a mission to reclaim his #1 position and fend off new challengers. Always an otaku at heart, there’s also plenty of time for retro 8-bit minigames to earn some cash!