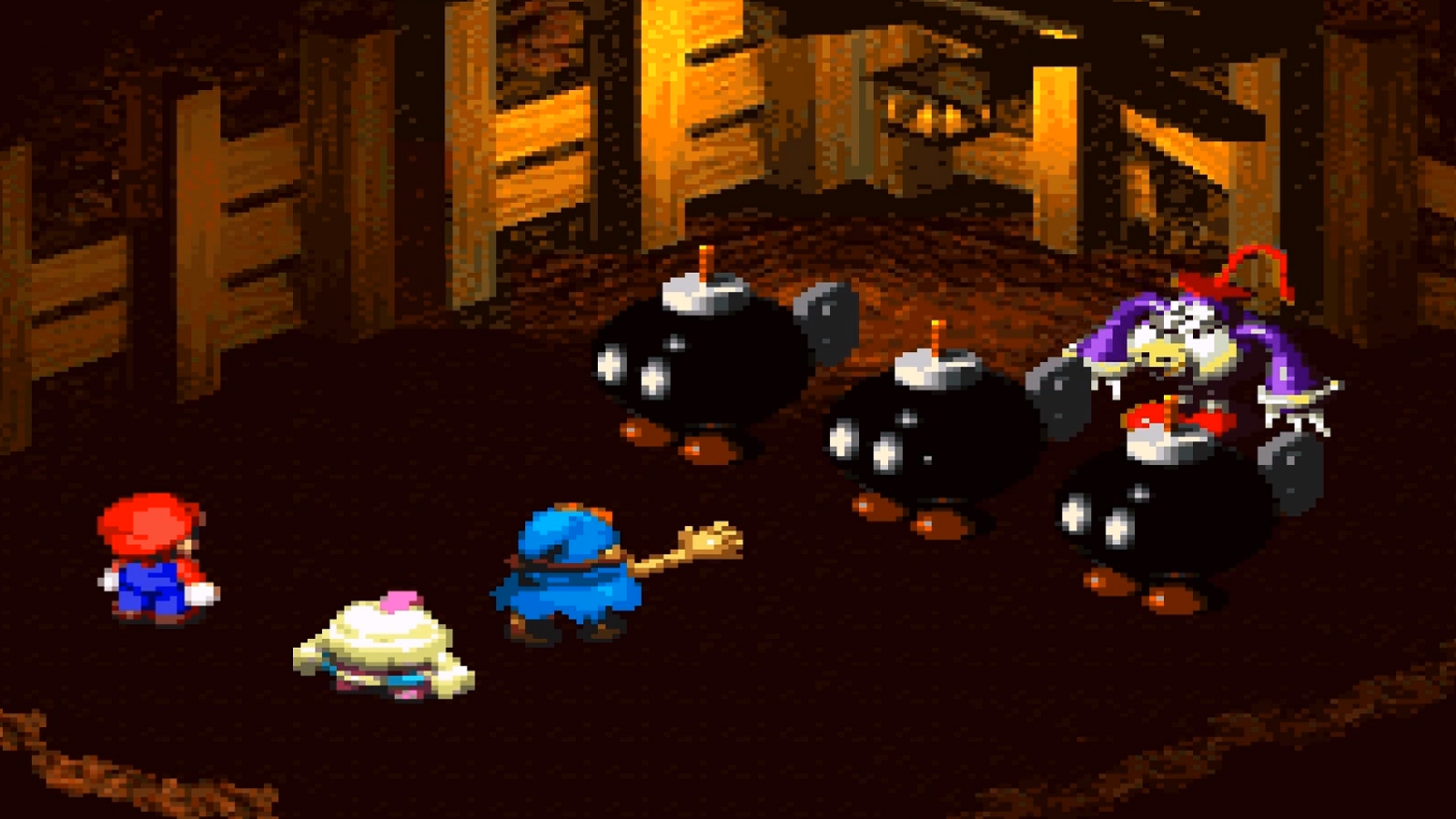 It’s not unusual for a company to tweet about a game on the anniversary of its release. However, this mention has fans scratching there heads and looking for a deeper meaning. Could there be a surprise in the future for fans of Super Mario RPG.

Super Mario RPG: Legend of the Seven Stars launched for the Super NES on this day in 1996. Are you Team Mallow or Team Geno? pic.twitter.com/auvmZWJsfM

Super Mario RPG is a cult classic and the start to a long line of turn-based Mario successors such as Paper Mario and Mario & Luigi: Superstar Saga. It was recently released on the Nintendo Super NES Classic Edition and has been available on the Wii U virtual console for some time. But there is speculation that this Tweet could mean something more than a shout out. Earlier this week, Square Enix announced that they will be hosting their first E3 presentation in three years. As Square was the developer behind Super Mario RPG and Secret of Mana saw a remake earlier this year, is it possible that fans may get to see Geno and Mallow in current generation graphics?

And of course, there is the possibility of this hinting at Nintendo Switch SNES titles. While we know that NES titles are coming to the system via the Nintendo Switch Online program, there’s a still a massive library of titles from other platforms available.

The most likely scenario is that Nintendo of America wanted to give a well deserved shout-out to everyone that liked the game. But it’s fun to make a wish sometimes. Let’s just hope we don’t need to fix Star Road for these wishes to come true.