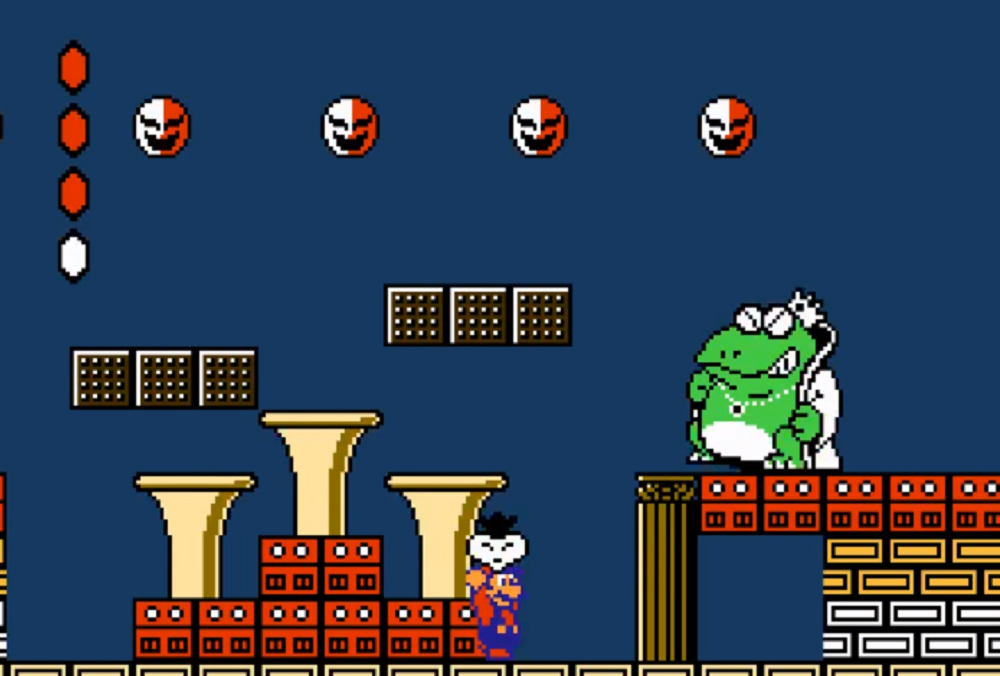 In a surprise announcement on Twitter, Nintendo announced that the difficult-to-find-without-paying-an-arm-and-a-leg NES Classic Edition will finally be returning to store shelves on June 29th.

Originally released for the holiday season in 2016, the NES Classic Edition features 30 NES games highlighting some of the biggest hits of the entire library such as Super Mario Bros. 3, Final Fantasy, Castlevania, Punch Out!!, Kirby’s Adventure, and more.

#NESClassic Edition will return to stores on June 29! This system and the #SNESClassic Edition system are expected to be available through the end of the year. https://t.co/LclbG5m4ta pic.twitter.com/1PcXBI5qJC

When originally released, the NES Classic Edition became a collectible, as demand was much higher than units produced. This lead to scalpers drastically inflating the price and creating near-hysteria when the SNES Classic Edition was released the following year.