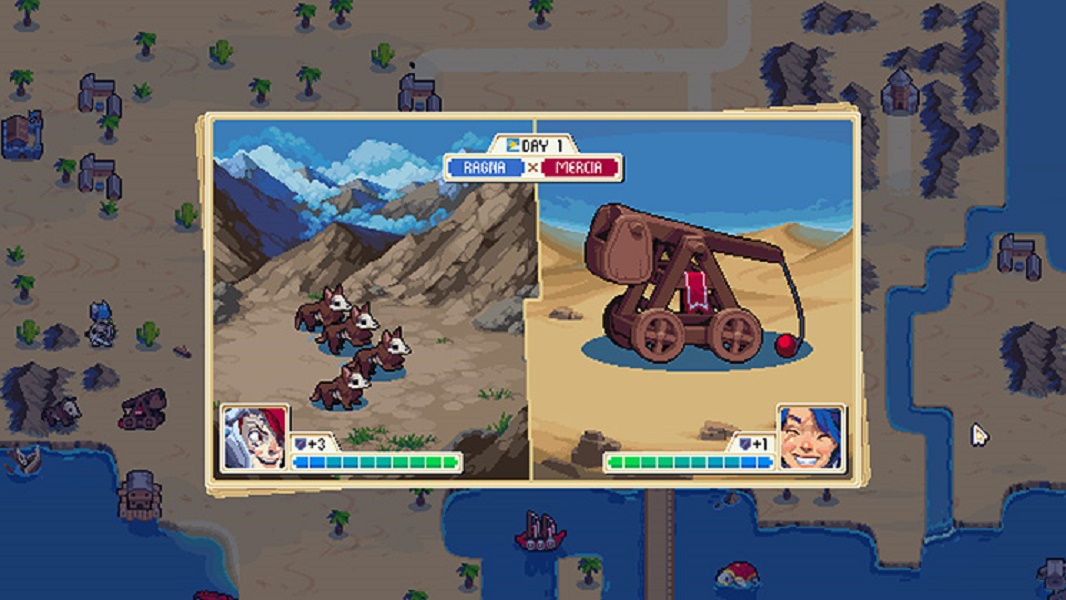 Screenshot from the upcoming game, Wargroove

Several of the games from the Nindies presentation in February of 2017 have yet to be released and are expected to make an appearance such as Flipping Death, 2D fighting game Pocket Rumble and the strategic game Wargroove.

Tune in 3/20 at 9am PT for a #Nindies Showcase highlighting the hottest upcoming indie games for #NintendoSwitch!

This special Nindies presentation will begin at 9AM PT on Tuesday, March 20th, 2018, as indicated by the Tweet above. Stay tuned to Gaming Trend when the stream goes live for coverage on news announced during the presentation.