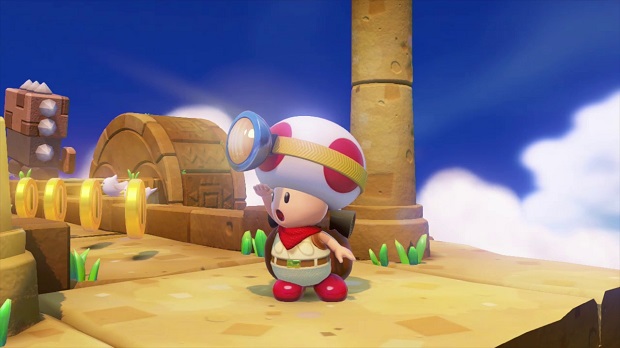 Nintendo has released a ridiculous amount of new artwork for the upcoming Wii U exclusive Captain Toad: Treasure Tracker.

Included in the new art (all of which you can view in the gallery below) is renders of characters, enemies items and some of the puzzle game’s levels.

Captain Toad: Treasure Tracker is coming to Wii U on December 5th in North America, and in Europe and Australia on January 9th and 10th respectively. The game is largely based on a mini-game featured in Super Mario 3D World. For more on that, check out Gaming Trend’s review.