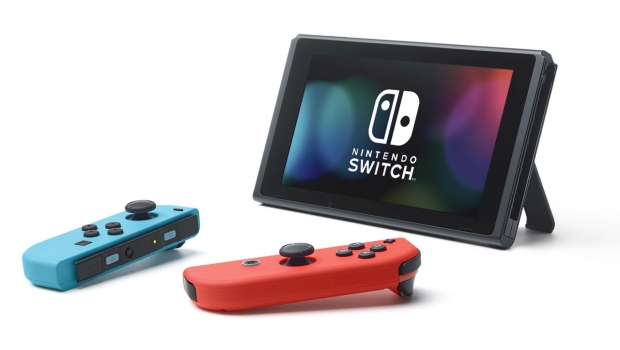 In a short but sweet tweet from Jackbox Games we learn that The Jackbox Party Pack 3 is coming to Nintendo Switch. As someone who fires this up for most of our block parties, I’m excited to see this come to a more portable platform. This means you’ll be able to take the party on the road, and the detachable JoyCons could make this the best way to play.

We’re excited to announce that The Jackbox Party Pack 3 is coming soon to Nintendo Switch™! pic.twitter.com/g5xS8fEikY

The Jackbox Party Pack 3 is just one of the 100+ games being developed for the platform, as recently revealed during Nintendo’s Financial Briefing. Better still, Nintendo also clearly articulated that they are still pushing the Nintendo 3DS as a platform:

We will continue to introduce new titles that players can enjoy for the Nintendo 3DS family of systems. We have heard speculation that Nintendo Switch will replace the Nintendo 3DS, as both are game systems that can be played outside the home, but Nintendo 3DS has unique characteristics that differ from those of Nintendo Switch. Furthermore, the price points and play experiences offered by the two systems are different and we do not see them as being in direct competition. We plan to continue both businesses separately and in parallel.

It’s exciting to see a new platform this hotly anticipated. I personally haven’t been able to pick up a Pro controller, there’s that much demand.

Look for our continued coverage as we move towards the March 3rd release date.