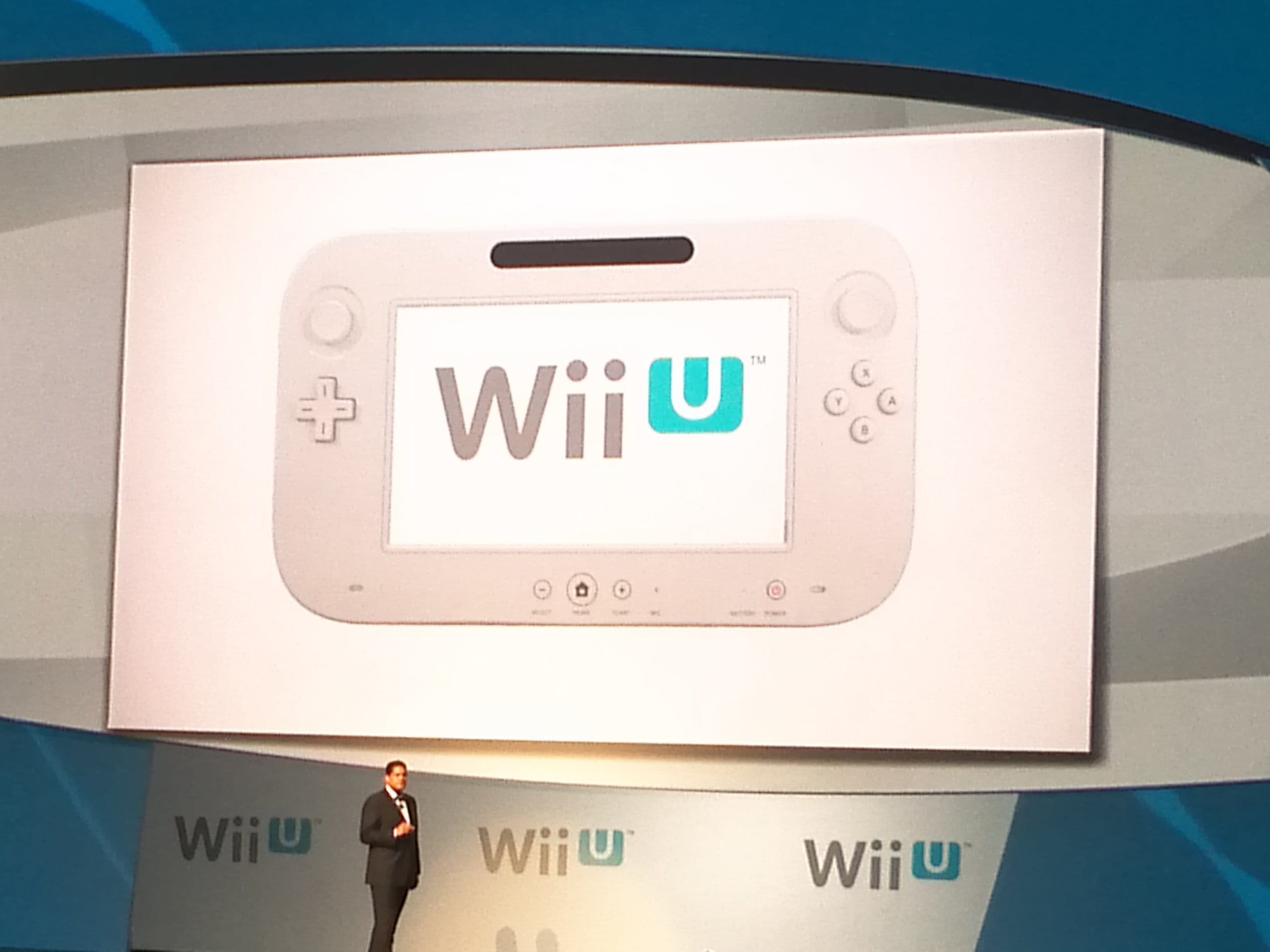 Opening with a fantastic live orchestral version of the Zelda theme, it is clear that Nintendo is going to open with their strongest player today by giving us a look at The Legend of Zelda in  its various forms over the years via video.  It’s hard to  believe that it’s been 25 years since we first saw Shigeru Miyamoto’s creation – The Legend of Zelda.

Miyamotosan takes the stage to kick things off.  Using the live orchestra, we get a live performance of many of the iconic sounds and melodies we have heard throughout the years playing this series.

The Legend of Zelda: Ocarina of Time 3D – Available next weekend.   The game will include a Master Quest mode, and a boss challenge mode, as well as new hint system to allow new players to enjoy the game.

The Legend of Zelda: Four Swords – available for DSi for free.

The Legend of Zelda: Skyward Sword – available this holiday season for Wii.  There will be a special edition gold Wiimotion Plus controller available for the game.

The Legend of Zelda 25th Anniversary Symphony – will be playing in Japan, Europe, and the US around the world this Fall.

The Legend of zelda: Ocarina of Time 3D – Soundtrack given for free for the first few folks who register their game.

There will be another one for Skyward Sword, but there will be more announcements later this year.

Bringing up the key players of the Legend of Zelda series to thank them, and us the fans, for our continued support of this incredible genre-defining series.

Satoru Iwata takes the stage to talk about how the Wii and Nintendo DS has captured the casual market.  Talking about how there hasn’t been a device that has captured both casual and hardcore players, but that’s what they intend to do with their new platform. He claims that with their platform, we will “See Games in a Different Way”, next year.

Iwata exits to a video of Mario Kart.  Starfox takes the screen, followed by short vignettes of Mario, Kid Icarus, and Luigi doing a little mansion cleaning again.  Reggie Fils-Aime takes the screen to talk about the 3DS, and how it’ll bring Something for Everyone.

Starfox 64 3D – you can use the buttons or use the tilt functions of the system.  You’ll see the faces of your opponents, courtesy of the integrated camera.  The title is slated for September.

Kid Icarus: Uprising
Pit returns with an all new 3D adventure against the denezins of the Underworld. The title also features a multiplayer combat system where you battle and try to take down the other team’s angel. It’ll be 3v3 multiplayer. They are also integrating a card battle game when the game ships Holiday 2011.

Luigi’s Mansion 2
Luigi returns for a little cleanup Mario-style spookfest on the Nintendo 3DS.  Graphically the game looks solid, with great lighting effects and trademark humor. The title will have several mansions instead of just one.

You’ll be able to download 3D trailers for these titles soon, as well as a virtual console system for GB and GBA, retail downloads, and demos later this year. For a limited time you’ll receive Excitebike for free.

Poke’mon – owners of Black and White will get an enhanced Pokedex called Pokedex 3D.   There will be 16 available, but you’ll have to collect the rest by playing with others or scanning special markers in the real world.  With the AR Marker, you can superimpose the Poke’mon onto a picture you take with the camera.  It’s exclusive to the Nintendo eShop.  It is free.

Nintendo Wii U
The new controller for the platform allows you to switch from the TV to the handheld.   It can be used as a drawing tablet, it enables games like Go, or Othello.  It has motion controls (shown duping the pieces).  you use the tablet to pitch and catch the ball.   It is used to tee-off the ball.  You can attach it to a gun peripherial.  You can hold it and throw ninja stars with it.  You can make video calls with P-in-P calling via the camera.   You can browse the web with it, flipping it landscape, and you can share directly to a TV with a swipe.  It acts as your inventory for Zelda.  It is slated for 2012.

6.2″ touchscreen.   Backwards compatable with the Wii, as well as all peripherials.  Two ananlog, the D-Pad, L and R, and Z button.  It includes rumble, microphone, speakers, and a gyroscope as well as a inward facing camera. It is not made to be a portable game machine.  The images on the controller are sent wireless from the Wii U and sent wirelessly.

Smash Bros will be getting a 3DS and Wii U version with some level of interconnection.

Reggie takes the stage to talk about what we’ll be able to play on the show floor.  The software we’ll see are just 8 examples of what the system can do.

The new platform seems to be able to handle high definition and detailed environments, as shown by a fird flying and landing on a very detailed Japanese Cherry Blossom tree.  We also see several implimentations including cross platform play.  We see two Wiimote players acting as fighters, with the Wii U player acting as overwatch.

There is one developing title called Lego: City Stories being confired for the Wii U.  It will be an open world Lego world, exclusive to the Wii U and 3DS.

EA’s John Riccitiello joins Iwatasan and Reggie for to talk about how football could be better with the Wii U being your playbook.  While he isn’t confirming any titles, he is voicing his support for the new platforms.

Reggie closes things out by talking about all four of Nintendo’s current platforms, and how they have changed innovation through touchscreens, glasses-free 3D, motion controls, and now the Wii U.  Look for our hands-on coverage of the 3DS and Wii U very soon.