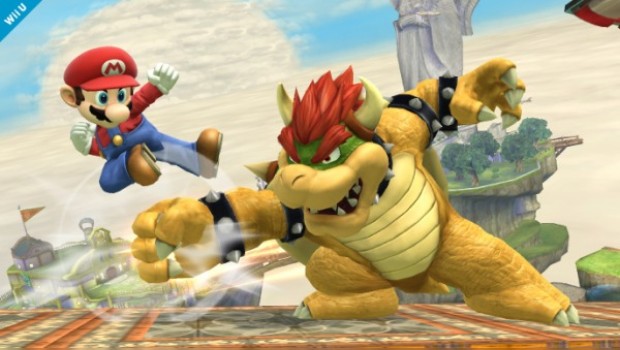 Nintendo has announced that it has no plans to release another balancing patch for Super Smash Bros. for 3DS and Wii U.

News of this came from Masahiro Sakurai, who told Famitsu (translated by Eventhubs) that Nintendo would only be issuing more balancing patches should significant issues arise.

“We don’t have any such plans, but at the very least we will be working on a few things connected to the online play experience, bit by bit.

If we were to do something like tweak characters’ customized special moves, then there’d be no end to it. But with that said, if there are any glaring issues, we may address them.” 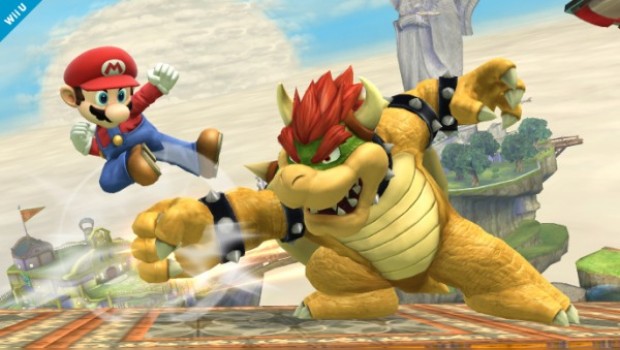 Sakurai recently revealed that he would be unlikely to be at the helm of the next Super Smash Bros. game after the recent 3DS and Wii U versions.

For more on Super Smash Bros., check out Gaming Trend’s reviews of both the 3DS version and the Wii U version.