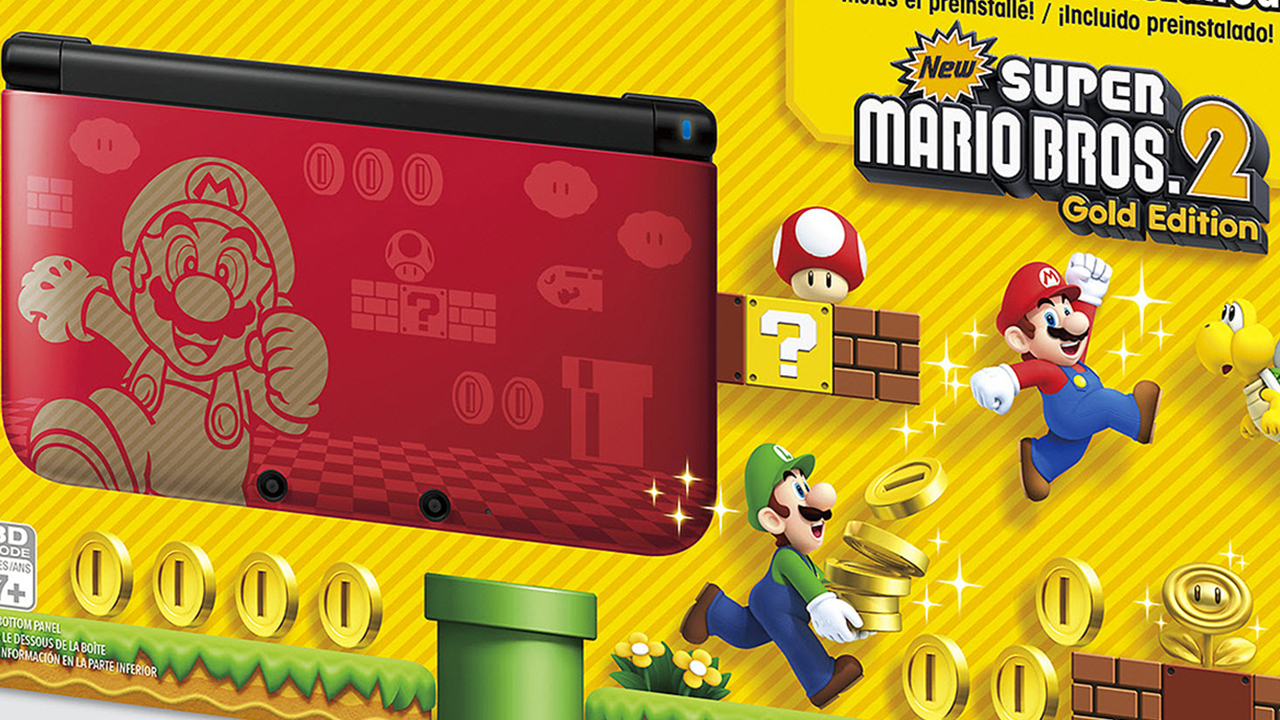 After the release of the New Nintendo 2DS XL last Friday, Nintendo announced that it will release a new bundle for its regular 2DS system to be released August 25. Bundled with new Super Mario Bros. 2, the 2DS bundle will retail at $79.99.

“Nintendo 2DS is the ideal system for parents that want to introduce their kids to the creative world of Nintendo that they grew up with,” said Doug Bowser, Nintendo of America’s Senior Vice President of Sales and Marketing. “Its budget-friendly price and huge library of games will provide hours of entertainment for the whole family – whether after school, on the weekends or even while traveling.”

The 2DS unit will come in with a white/red color scheme. Bundled with the aforementioned New Super Mario Bros. 2, this handheld is a cheaper alternative to the New Nintendo 2DS XL, and comes alongside the recent releases of Miitopia and Hey! Pikmin. Stay tuned for more news here on Gaming Trend.