If you’re a fan of the NieR series (or maybe you like reciting the digits to pi), you’ll be happy to know that Square Enix announced that its current gen remaster of NieR Replicant is now available for PlayStation 4, Xbox One, and PC. Entitled NieR Replicant ver.1.22474487139… (we dare you to memorize that), this upgraded version will come with extra content as well as some costumes and music from NieR: Automata.

Fans of the NieR series and newcomers alike can jump into this upgraded version of NieR Replicant, and immerse themselves in a dark, apocalyptic world with fully remastered visuals, enhanced combat and gameplay, a re-recorded soundtrack, and all-new voice dialogue. The game also includes brand-new story content, extra dungeons, costumes and more, including: 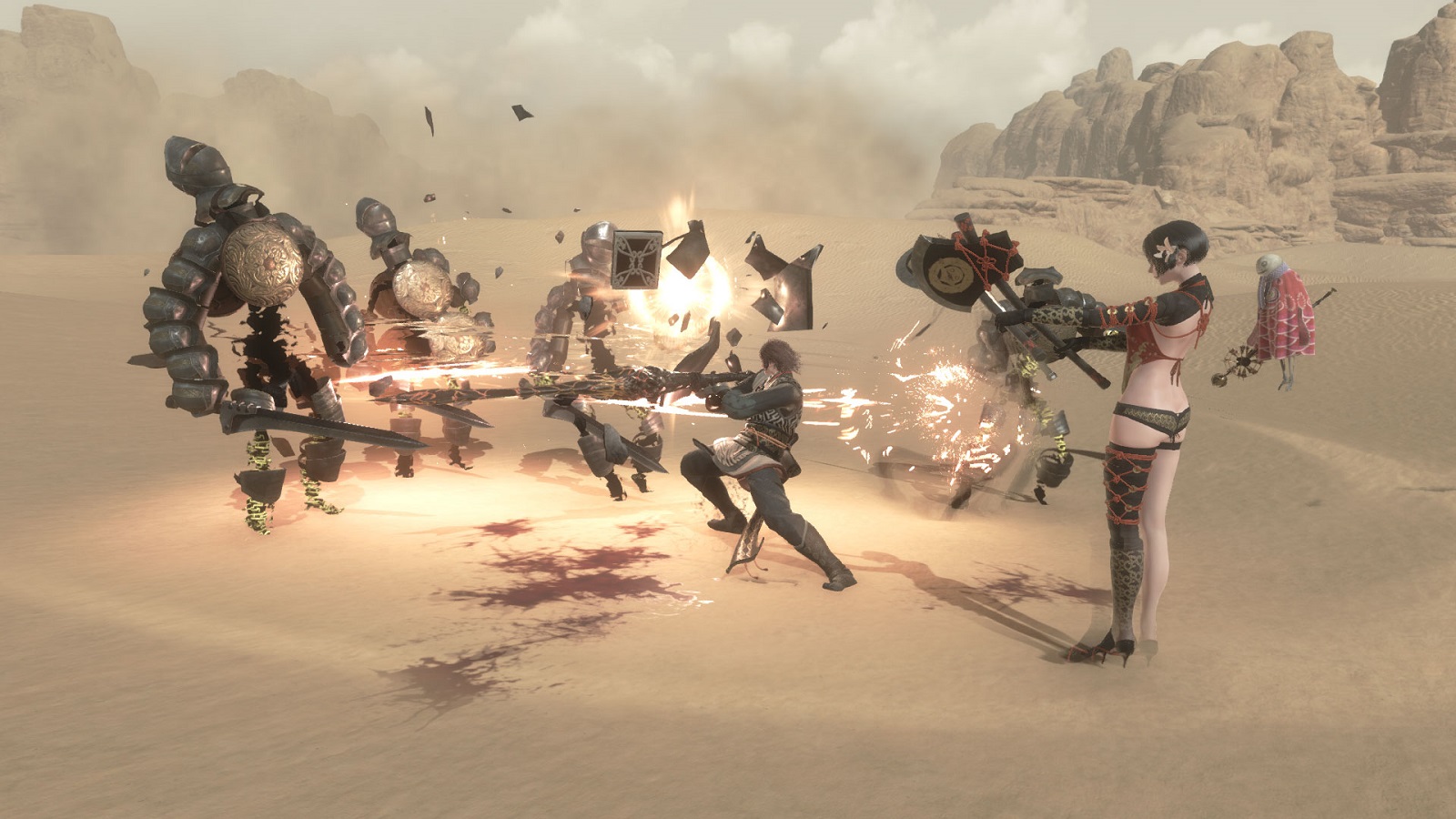 In addition to the costumes obtainable from “15 Nightmares”, starting at launch, players will be able to download a free “4 YoRHa” costume pack to swap their character’s costumes and weapons to fan favorite designs from NieR:Automata, including 9S, 2B and A2.