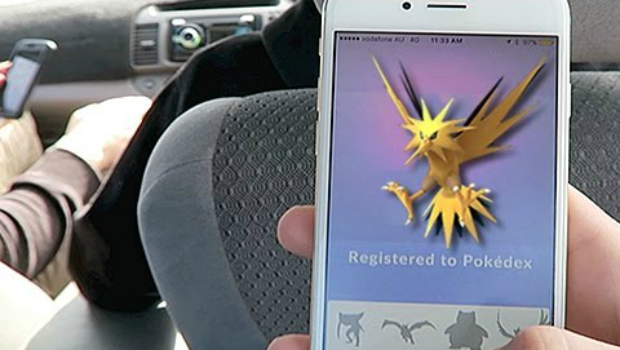 Following an explosion of speculation and fervor over the sighting of an Articuno in Pokemon Go, Niantic announced today that it has removed any and all legendary Pokemon from players’ accounts.

In a statement provided by Niantic to IGN, the company said the following:

We recently noticed that a few Legendary Pokemon got into a few accounts when they shouldn’t have, To preserve the game’s integrity and as a measure of fairness, we have rectified the situation and revoked the legendary Pokemon from the Trainers’ accounts.

Yesterday, a Pokemon Go user posted on their Facebook, and other social media accounts, screenshots and video footage of an Articuno in the massively popular mobile game. Alleging that the legendary bird Pokemon was gifted to them by Niantic, the Ohio-based Pokemon Go player also hosted a live stream on Twitch to provide proof of the Pokemon’s existence and a purported email from Niantic. The company later denied having any involvement in the Pokemon’s appearance.

Niantic recently released a statement on the app’s most recent update, which removes the infamously broken 3-step “nearby” system.