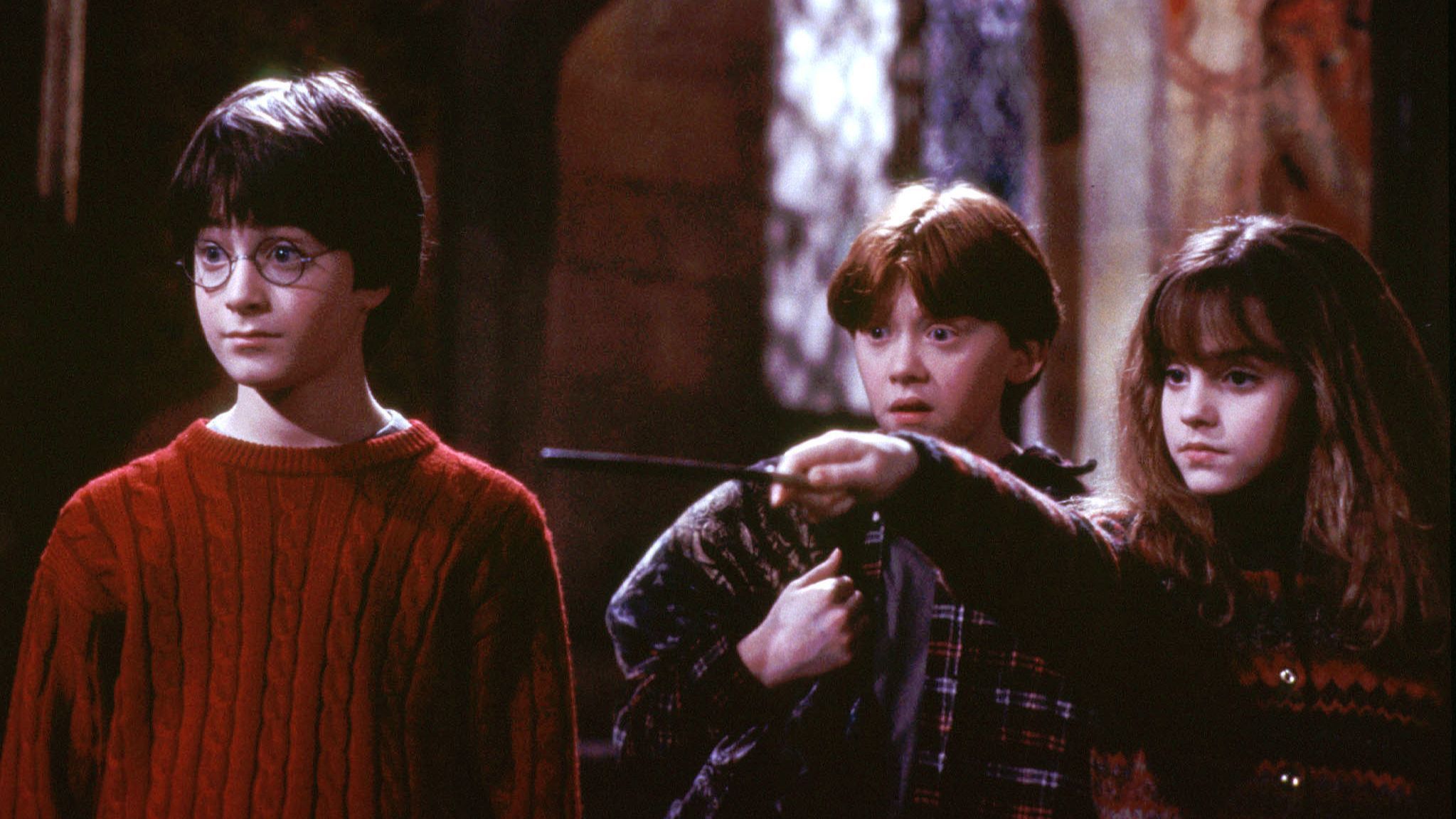 In Harry Potter: Wizards Unite, players will explore their neighborhoods, similar to Pokemon Go, learn and cast spells, discover mysterious artifacts, and encounter legendary beasts and iconic characters. More details will be revealed in 2018 close to the game’s launch.

“At Niantic, our goal is to leverage technology to create real world experiences that help people to discover the wonderful, and often magical parts of the world around them,” said John Hanke, founder and CEO of Niantic, Inc. “The beloved Harry Potter stories have captured imaginations worldwide for more than 20 years and soon we’ll turn the fantasy into augmented reality, allowing fans and their friends to become wizards and witches.”

“With this game, we are allowing the passionate, worldwide fan base to experience J.K. Rowling’s deeply powerful and imaginative universe in a new, truly immersive way,” said David Haddad, President, Warner Bros. Interactive Entertainment. “It is wonderful to have Niantic’s remarkable augmented reality expertise as we develop this incredibly rich wizarding world for players to explore in their everyday lives.”

Harry Potter: Wizards Unite will be part of Warner Bros. Interactive Entertainment’s Portkey Games, games dedicated to create experiences, both on console and mobile, inspired by the Wizarding World. For more information on the game or sign up for the first to have more information, visit the official website.