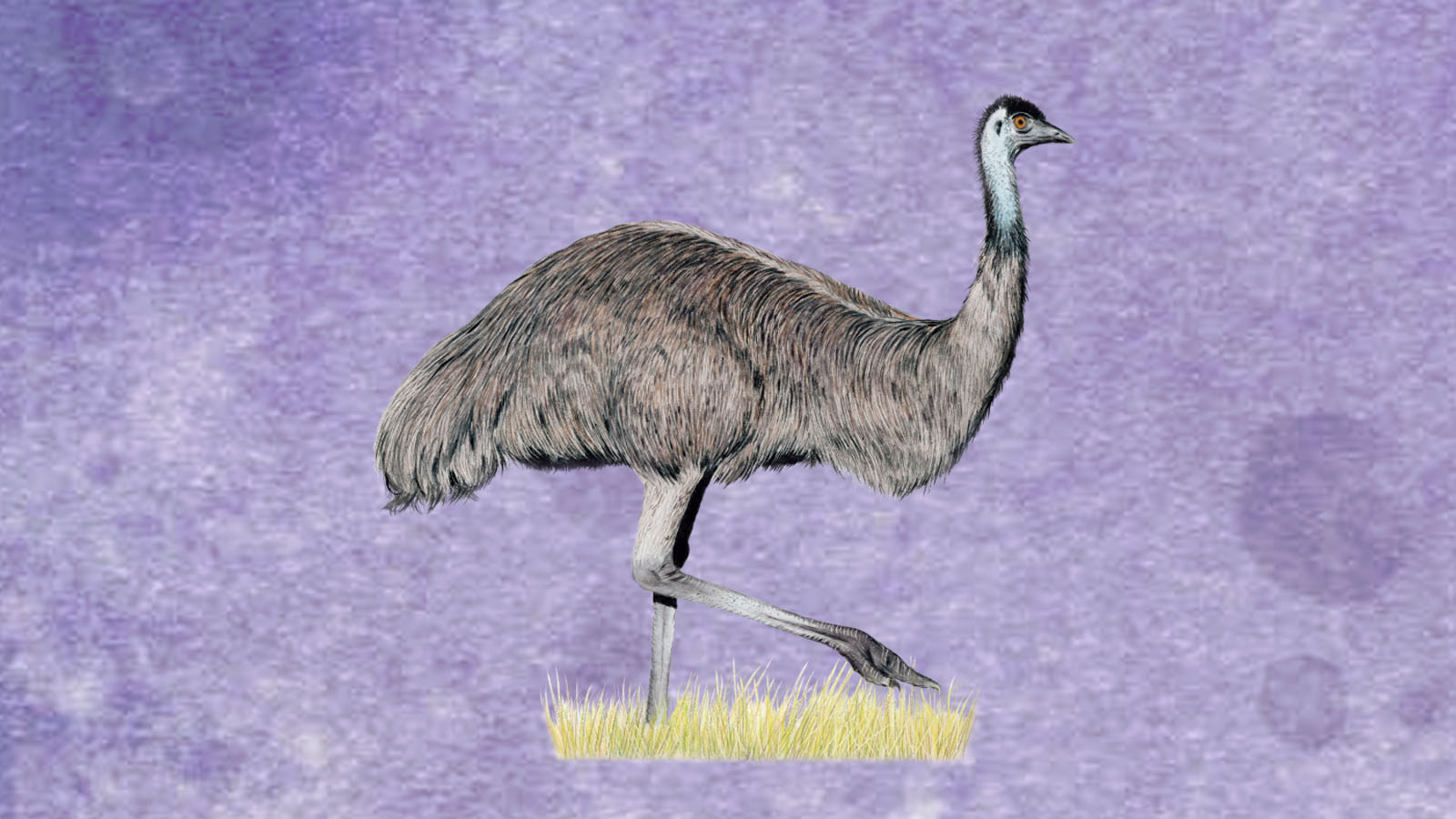 Stonemaier Games has announced that the next expansion for their hit game Wingspan will focus on the Oceania region. Australia, which is in this region has been affected greatly by wildfires which are ravaging the area and destroying millions of acres. An estimated 1 billion animals have been killed by these fires. To help with this tragedy Stonemaier has created a mailing list for people interested in the next expansion. For each person who signs up to receive news about this new expansion, Stonemaier games will donate $1 to the WIRES charity.

For several weeks now, wildfires have ravaged certain parts of Australia. The most recent report I’ve seen is that 15.4 million acres have burned, 1400 homes have been destroyed, and an estimated 1 billion animals have been killed.

At Stonemaier Games, we typically reveal information about new products until we’ve already made them and are almost ready to sell them. So we knew something that you didn’t: The next expansion for Wingspan is focused on Oceania, the region that predominantly includes Australia and New Zealand.

Knowing that birds in Australia were in urgent need and that we have an in-progress expansion about those birds spurred an internal discussion at Stonemaier Games. We wanted to make a donation to support Australian wildlife, and we wanted Wingspanners to feel like they made a positive impact. It was just a question of timing. Do we break from tradition and reveal the region for the next expansion now (making a donation when it matters most), or do we wait to contribute until much later in 2020 when we would normally have revealed the expansion?

After debating several options, we decided to make a difference now by taking inspiration from the launch notification signup for Tang Garden. I created a form on Mailchimp and a landing page on our website. The form collects emails of people who are interested in ordering the Wingspan Oceania Expansion when it’s ready, and for each email we receive by January 22, Stonemaier Games will donate $1 to WIRES, a wildlife rescue organization in Australia (we considered several different organizations, but we liked that WIRES is going to spread the funds they receive across Australia, as there are fires in several different regions there).

Sign up before January 22nd to help make a difference and stay tuned to Gaming Trend for all your tabletop news.