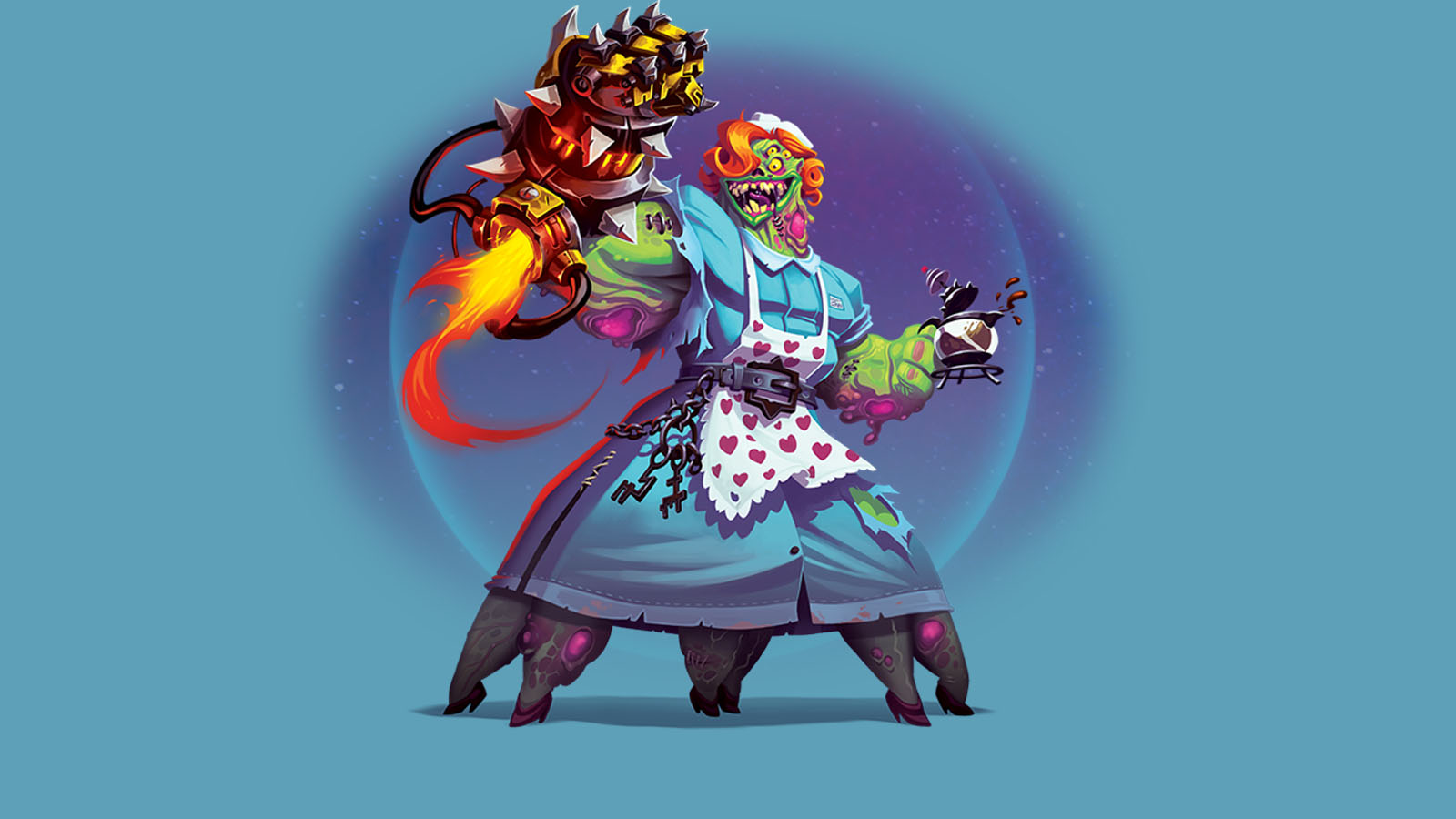 Fantasy Flight Games has announced a new stand alone game from the Cosmic Encounter universe called Cosmic Encounter Duel. Unlike the bigger player counts of the original Cosmic Encounter, this game is designed for just two players.  It is currently available for pre-order at their website with an expected April 2020 release.

Cosmic Encounter Duel is a competitive standalone game for two players where you and your closest frenemy race to be the first to control five planets. Colorful ships, hidden tactics, and your alien’s unique abilities may tip the odds in your favor, but beware! Tricks and traps abound, and you never know what destiny has in store! 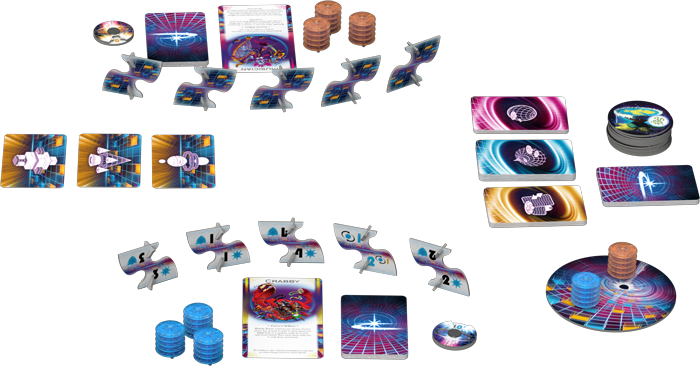 Two Species Enter
Becoming a Certified Civilization is a great honor, and the first step in any game of Cosmic Encounter Duel is determining which species you will lead. In the Core Set, you will find twenty-seven new alien species ready to fight for their place on the Cosmic Citizenship Council, along with envoys from across the Cosmic Encounter universe ready to help them on their journey!

Each alien species comes equipped with their own unique abilities that play with the game mechanics in some way, offering you an edge in the fight. For example, the Cheater, whose very design is to give them a lopsided advantage in any arms race, can reserve an additional Tactic that they can put toward any fight in the game—as long as their opponent doesn’t call out how they’re trying to ‘cheat’. How your game of Cosmic Encounter Duel plays out will inevitably be affected by which powers each dueling species has and how they play off of one another.

In addition to your unique species and their ability, you have a collection of twenty spaceships that you can use to traverse across the cosmos and maintain control over the five planets you need to become a Certified Civilization. As long as you have a ship on a planet, you have control of it, even if your opponent also has ships there and you must share control. You will be able to deploy these ships to fight in duels, act as reinforcements, or draw them back for a tactful retreat. Just be careful not to lose them to the Warp or let them be claimed by the black void between the stars and end up lost in space forever!

We look forward to seeing how this plays compared to the original. Stay tuned to Gaming Trend for all your tabletop news.