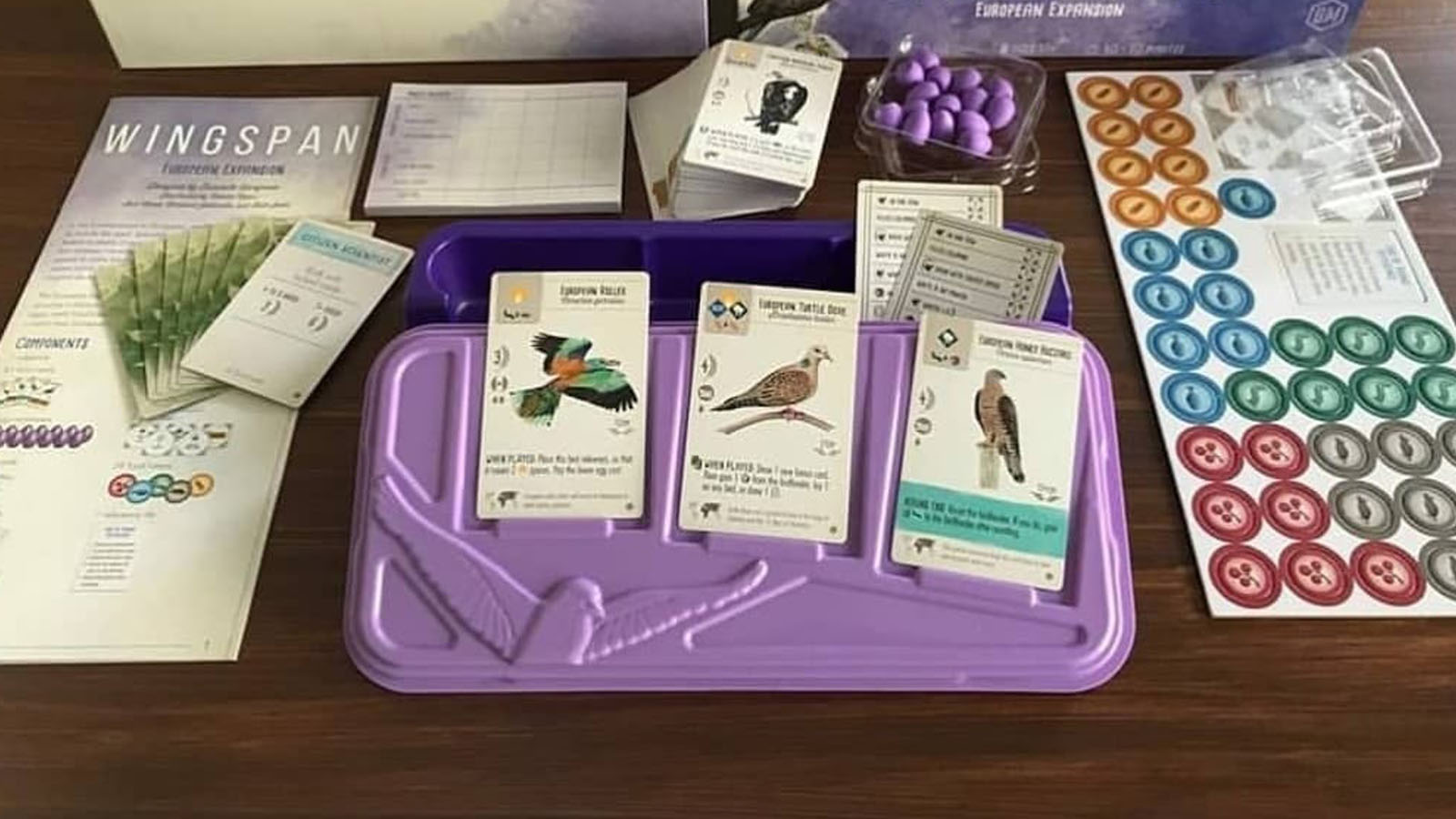 Stonemaier Games has announced the first expansion to their hot game Wingspan. The Wingspan European Expansion will be release on November 22 and will MSRP at $25. Preorders will open for everyone on November 6, but the quantity will be limited.

In this first expansion to Wingspan, we increase the scope of the world to include the regal, beautiful, and varied birds of Europe. These birds feature a variety of new abilities, including a number of birds with round end abilities, abilities that increase interaction between players, and birds that benefit from excess cards/food. Along with the new bonus cards, they’re designed to be shuffled into the original decks of cards (and cards from future expansions).

The European Expansion also includes an additional tray for storing the growing collection of birds (past, present, and future), as well as 15 purple eggs, extra food tokens, and a colorful new scorepad designed for both multi-player and single-player scoring.

Stonemaier has also announced a swift-start promo pack which will aid in teaching new players and will also include 10 new cards. They also will have neoprene playmats for players who prefer the neoprene to make picking up cards easier. 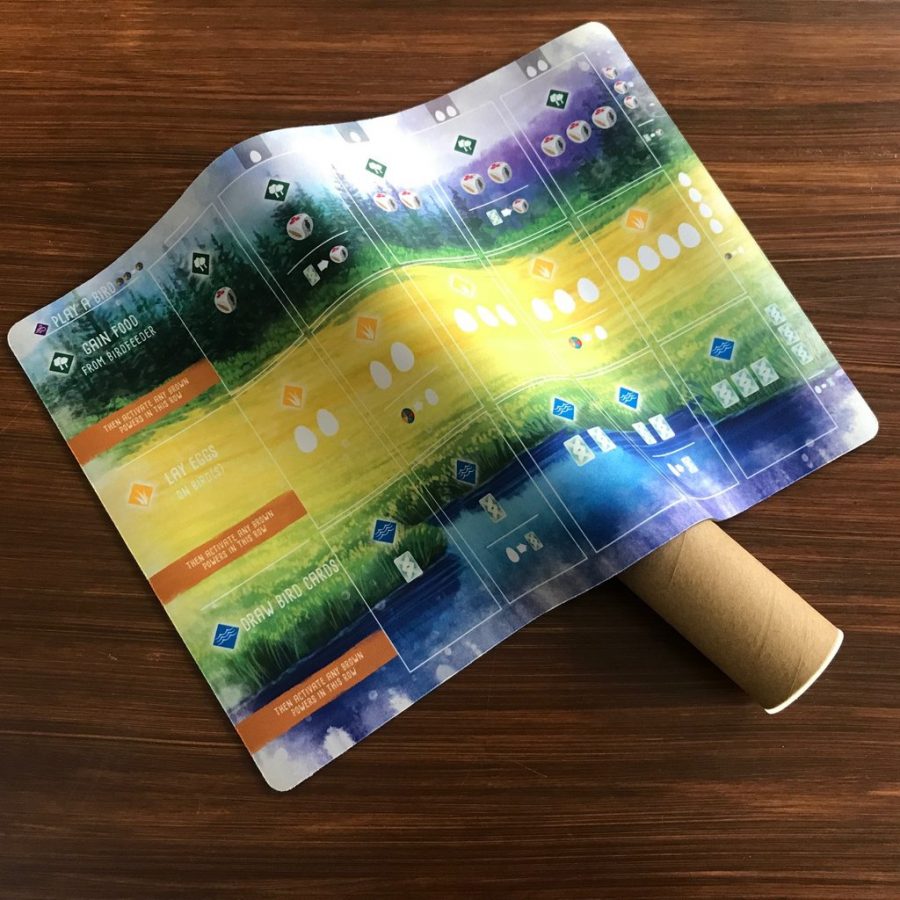 For more information on the base game check out Steven’s review.