VR action is just around the corner as Headroom.one announced that The Tower 2 is now available on Steam and Oculus Store. The game allows players to try and survive in a futuristic world ripped straight out of 80s sci-fi action movies.

Get ready for an action-packed breakneck ride through a futuristic apocalypse! You will run, swing and glide through a dystopia taken right out of your favorite 80s sci-fi action movies. But moving along conveyor belts, sliding down ramps and swinging over urban chasms on ropes will only get you so far. If you want to catch that last ride off the planet, you’ll have to master wall-running, use jump-pads and rise above the city holding on to flying drones. But your run has not gone unnoticed: Machines will try and stop you, so you’ll have to shoot your way out of your encounters with the vicious Hunter Killers, flying assassination-robots that don’t feel pity, or remorse, or fear. 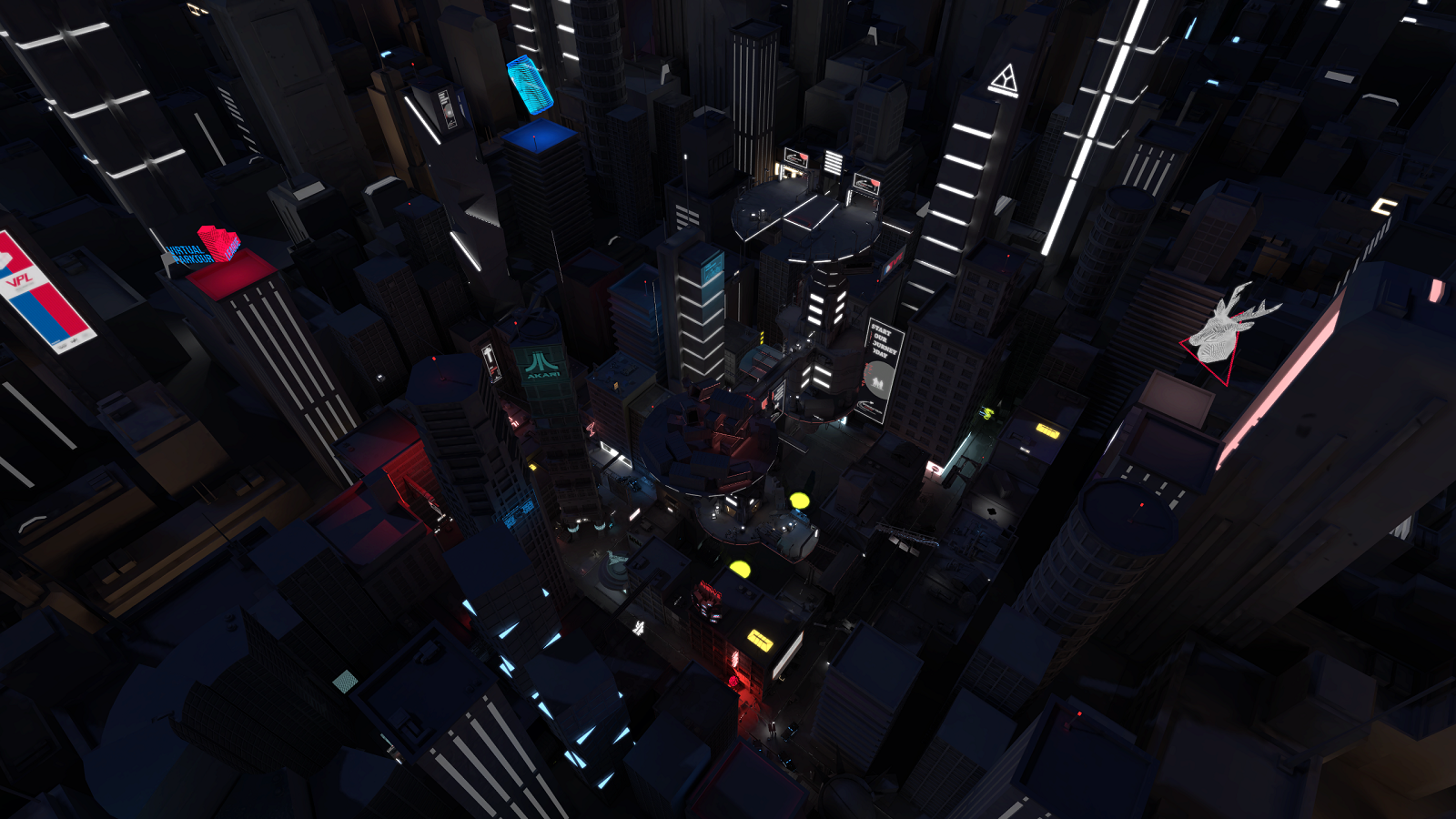 In The Tower 2 you will have to move along conveyor belts, slide down ramps, swing over urban chasms on ropes, master wall-running, use jump-pads, and rise above the city holding on to flying drones.

The Tower 2 features a moody, dark sci-fi based story mode, and the Virtual Parkour League, with 8 shorter courses in 4 different worlds in which you will have to collect VHS tapes to unlock precious collectibles.