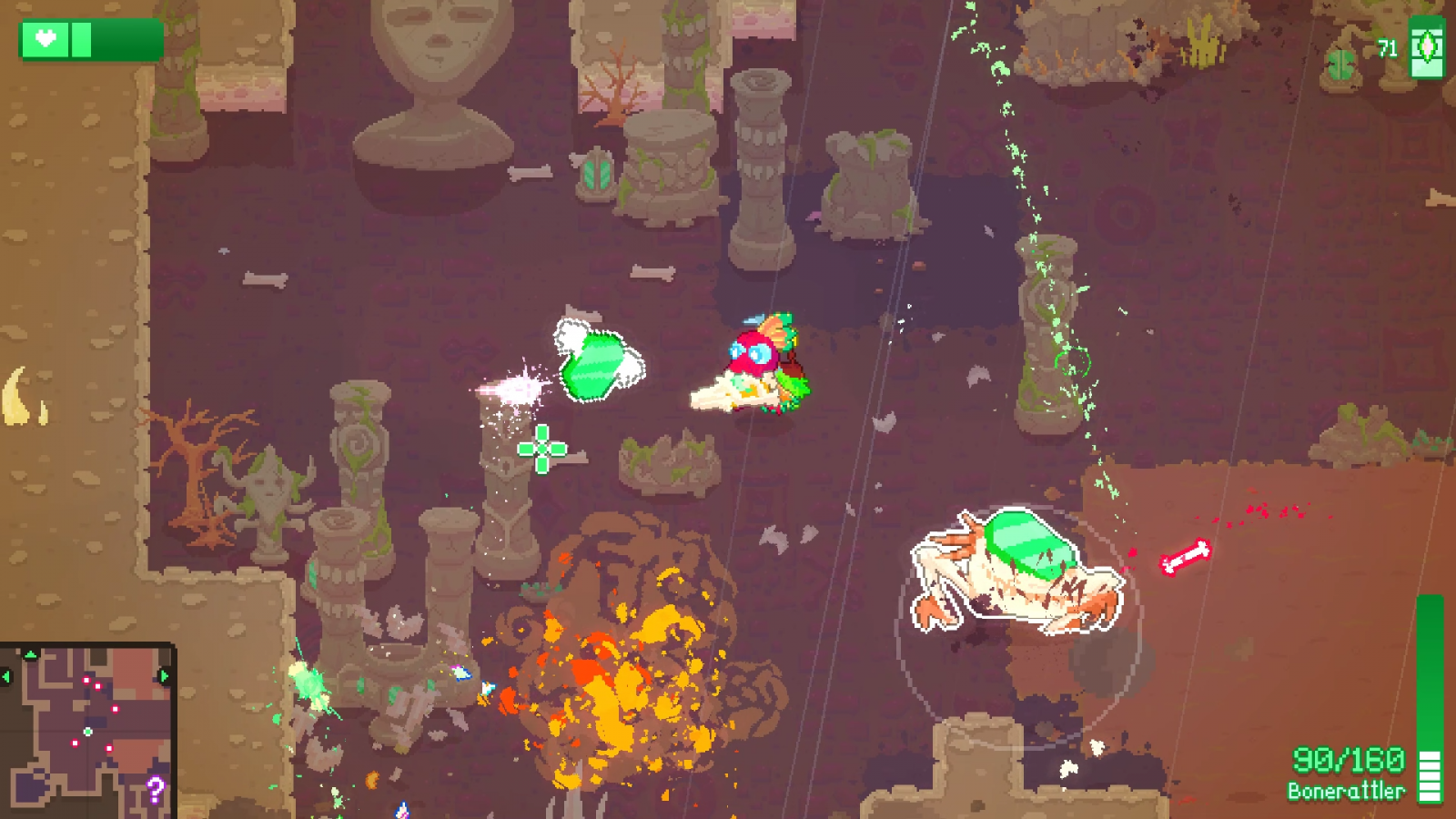 You may remember Voidigo from our previous impression piece, but now developer Semiwork Studios has released a documentary showcasing the highs and lows of the developer’s four year journey to bring Voidigo to life.

Nobody said game development was easy, but that doesn’t mean it can’t be fun. semiwork studios, the indie team behind the roguelike shooter Voidigo, has released a minidoc that shows how three animators came together to make their vision a reality. The video, now streaming on YouTube, is an inspiring behind-the-scenes look into the game’s creative journey, from early prototypes to popping the champagne as it goes live on early access and watching player reactions.

The video may be focused on Voidigo, but you’ll find that many of its themes are universal. Throughout its four-year development, the game went through various iterations and phases. Viewers will get a glimpse at late-night coding sessions (with plenty of punchy conversations), see the team’s makeshift recording booth, and get to meet some of the freelancers the core three-person team brought on to make it all come together. And yes, you’ll see lots of coffee. It’s a fun and enlightening viewing experience for anyone interested in game development, whether or not they’re familiar with Voidigo.

Voidigo is the debut title from Swedish indie developer semiwork studios. It’s a roguelike shooter where players take on massive boss monsters. These big, beefy beasts rampage throughout stages in epic confrontations; they’re not waiting around the exit doors to show themselves. It was released in early access on Steam in February.

As always, stay tuned to Gaming Trend for updates on Voidigo as they are released!