A gameplay trailer and a few details were just released about the beautifully hand drawn point-and-click adventure game, The Many Pieces of Mr. Coo. Created by Gammera Nest and developed by Nacho Rodriguez and inspired by animated games of the past such as Dragon’s Lair, The Many Pieces of Mr. Coo is a surreal adventure which follows Mr. Coo as he attempts to open a shiny big red box, which he is sure contains an exciting treasure. Check out the trailer, info, and a few screen shots below!

Mr. Coo has only one goal in mind. Open a shiny big red box that he is sure hides something wonderful inside. But he lives in a weird, surreal world full of strange creatures, scary monsters and a mysterious lady with two enormous eyes. Worst of all, they all seem to have one goal in mind, make his life difficult. Gammera Nest is happy to reveal the Steam Page for The Many Pieces of Mr. Coo, a fully animated 2D point & click adventure that will be released on Steam on Autumn 2021. The game was originally slated for PS4 on early 2021, will be first released on Steam later this year. 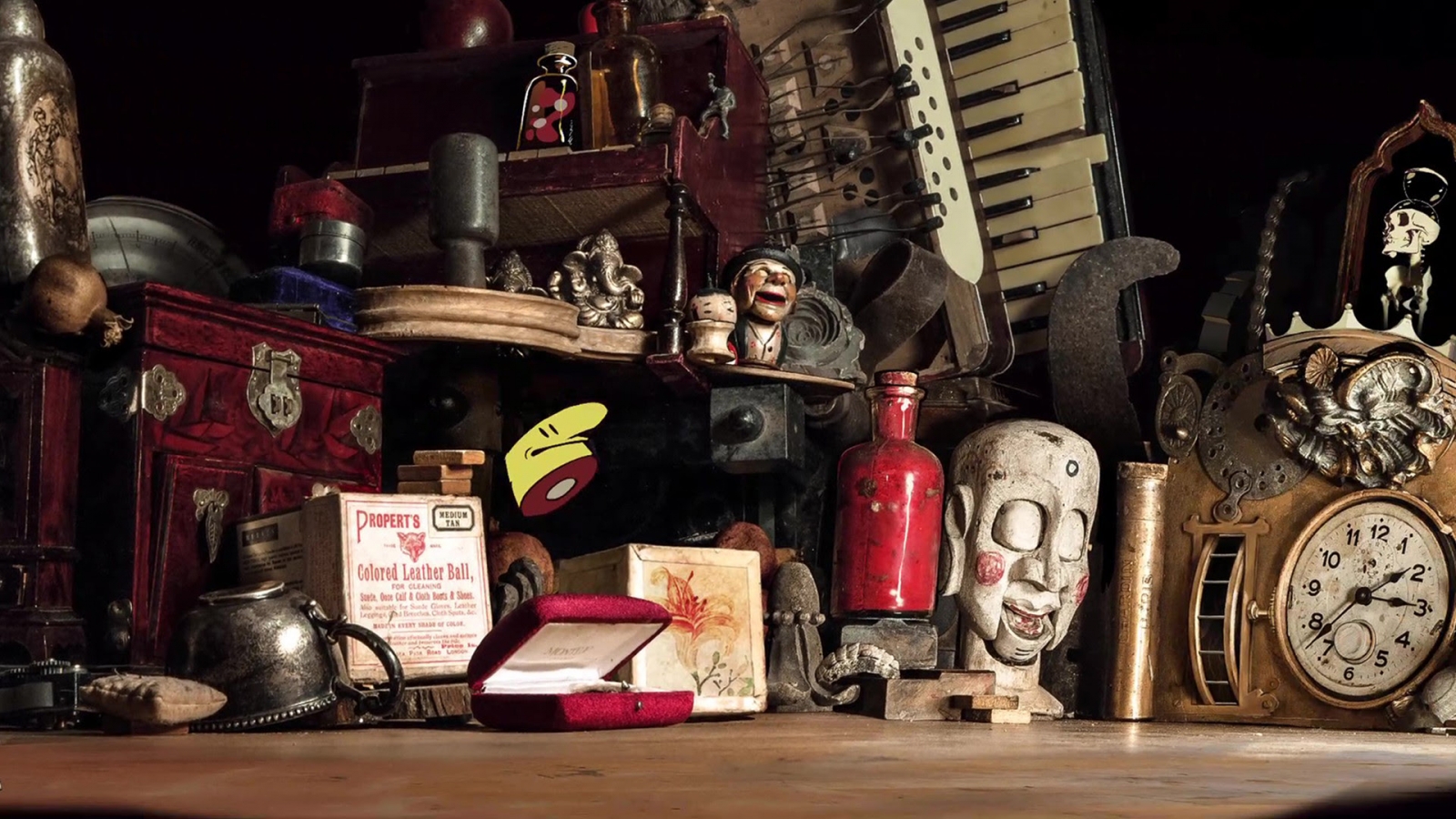 The game has been developed by Nacho Rodríguez, a Spanish animator nominated to the Goya Awards for the Best Short Film category. In this truly unique adventure, Rodriguez wanted to create a video game that embraces classic 2D animation like classics such as Dragon’s Lair did in the past.

The Many Pieces of Mr. Coo is a surrealist point & click graphic adventure. Mr. Coo is stuck in a weird, nonsensical world, and he needs your help to get out of it – but first of all he’ll need to find all his pieces and be whole again! There might be some philosophical strife behind all this nonsense, but with all the chaotic monsters, crazy robots and one-eyed ladies it’s kinda hard to say. 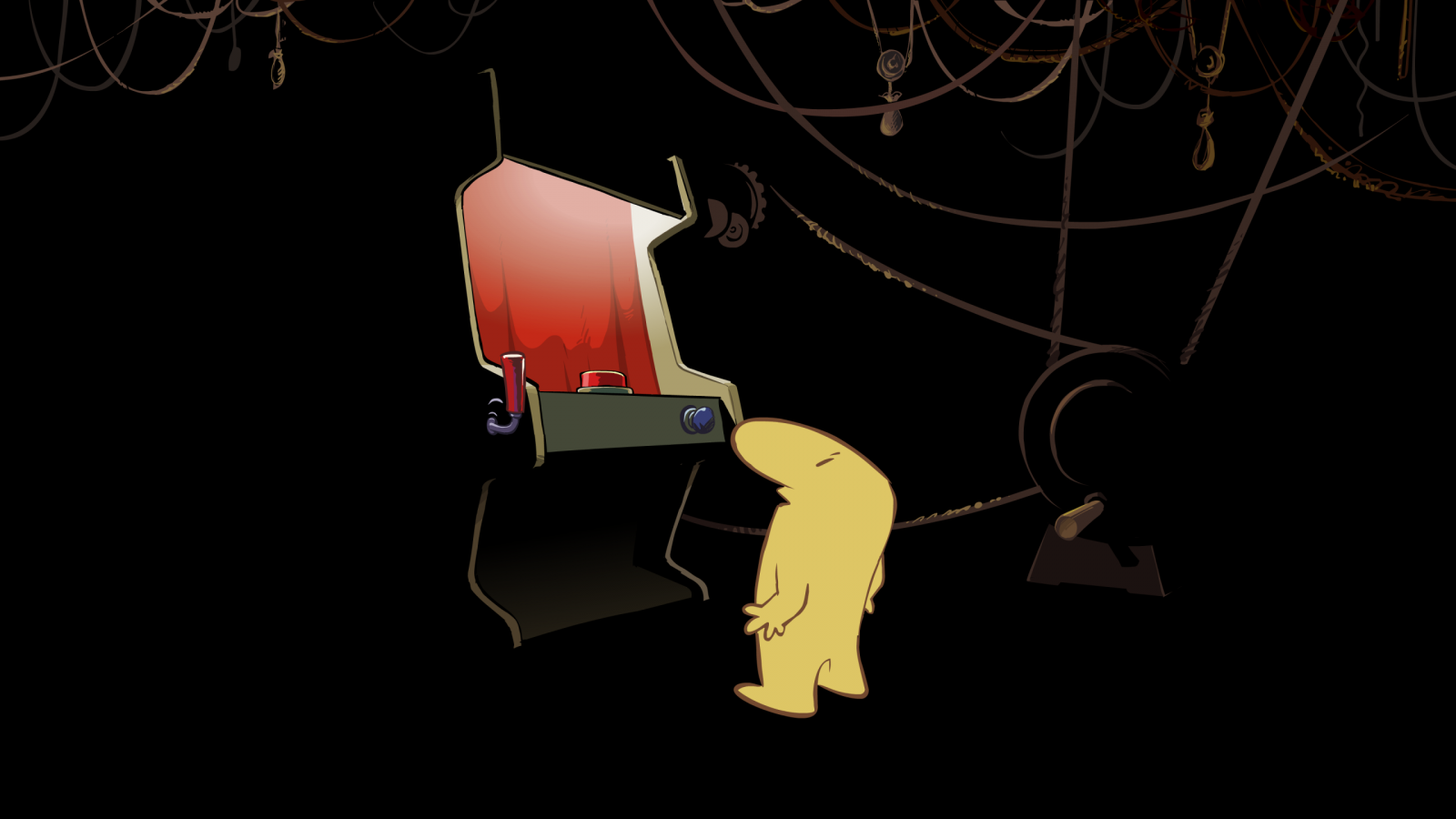 With an astounding and colourful 2D cartoon art fully animated and a surrealist and whimsical story, full of absurd humor, wacky characters and crazy situations and innovative puzzles, The Many Pieces Mr. Coo is a fresh take of the graphic adventure genre that will bring together veterans of these gamers and newcomers alike.

Mr. Coo and this game are creations of the acclaimed artist Nacho Rodríguez. 2D animator and director, Rodríguez has been nominated to the Goya Awards for his short film “A lifestory”. He also was lead animator of the game O.zen at Ubisoft. Mr. Coo is one of his most celebrated characters, having appeared in several hilarious short films.

*A fresh take of the point’n’click graphic adventure genre
*Astounding hand-drawn 2D cartoon artstyle
*A surrealist, whimsical world, symbolic and full of meaning – but also heartwarmingly silly!
*Meet wacky and lovable characters like the Giant Chicken, the Faunus or the One-eyed Woman
*Lots of absurd humor. Look, we already told you there are giant chickens, we can’t stress this enough
*Directed by acclaimed 2D animator and director Nacho Rodríguez, nominated to the Goya Awards for his previous work

Stay tuned to Gaming Trend for more information on The Many Pieces of Mr. Coo as it is released!