A new trailer for the highly anticipated next entry in the Dark Pictures Anthology, titled The Devil In Me, gives players a glimpse of what they can expect when the game releases in the Fall.  You can check out the trailer above and read below for more details:

Coming this fall from Bandai Namco Entertainment America Inc., THE DARK PICTURES ANTHOLOGY: THE DEVIL IN ME opens its doors to a whole new cast and terrifying story. This trailer gives a short but disturbing tour of what’s to come for its unsuspecting cast.

The Lonnit Entertainment TV crew receive a pressing and mysterious phone call from a man called Granthem Du’Met, with a promise of a tour around a faithful recreation of the H. H. Holmes murder castle, an idea that Lonnit Entertainment founder Charlie Lonnit believes might just save his show. 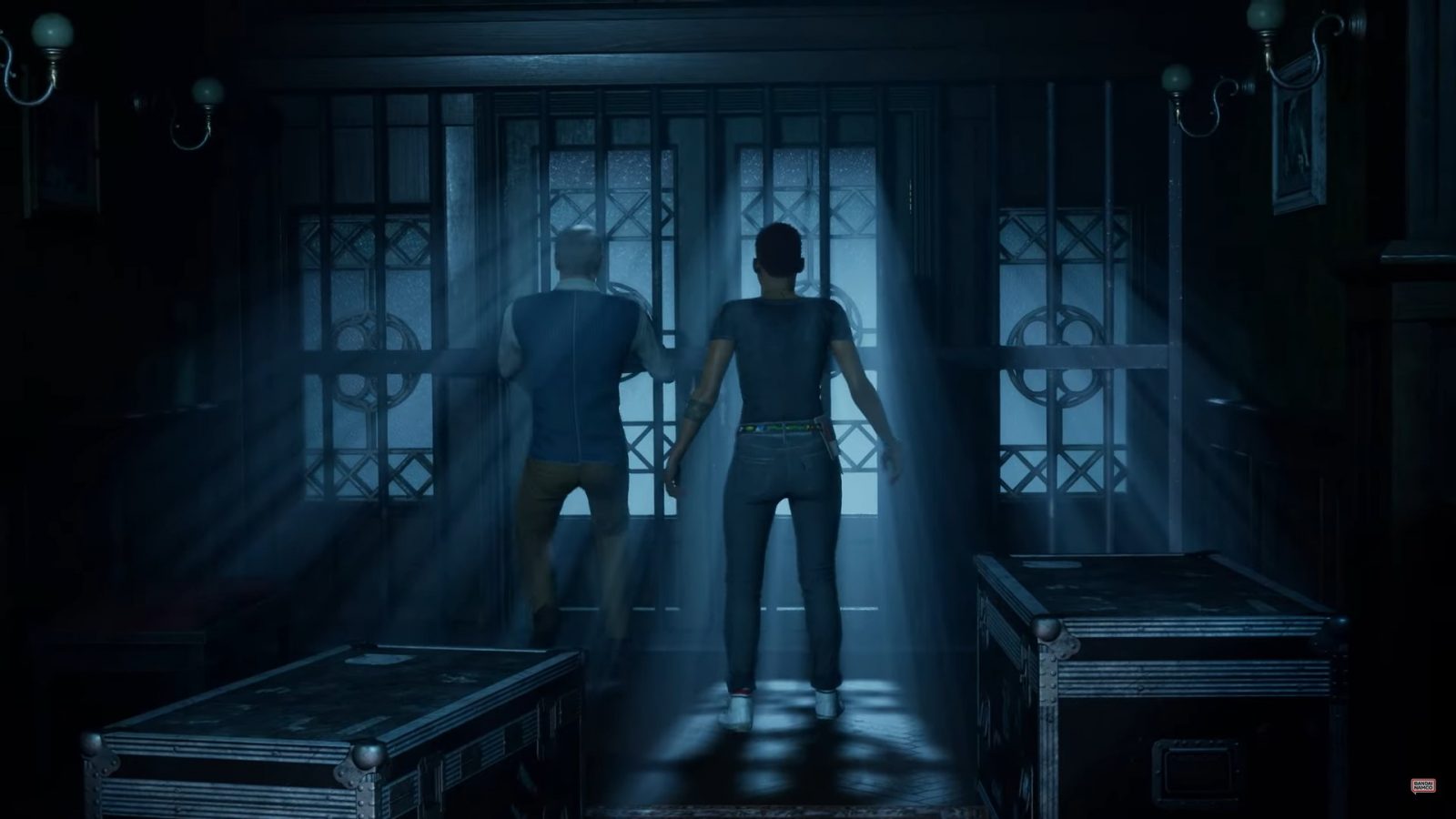 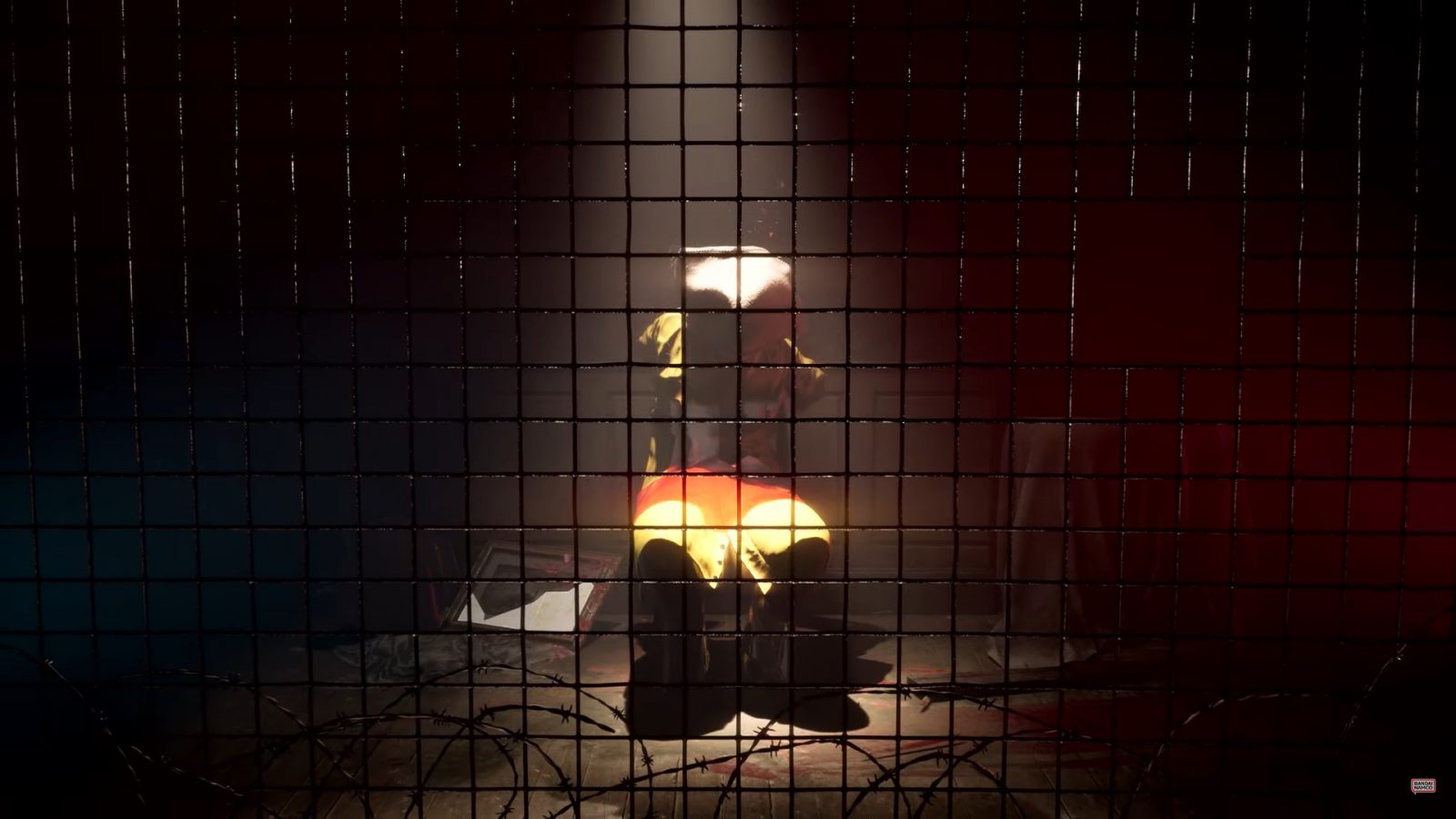 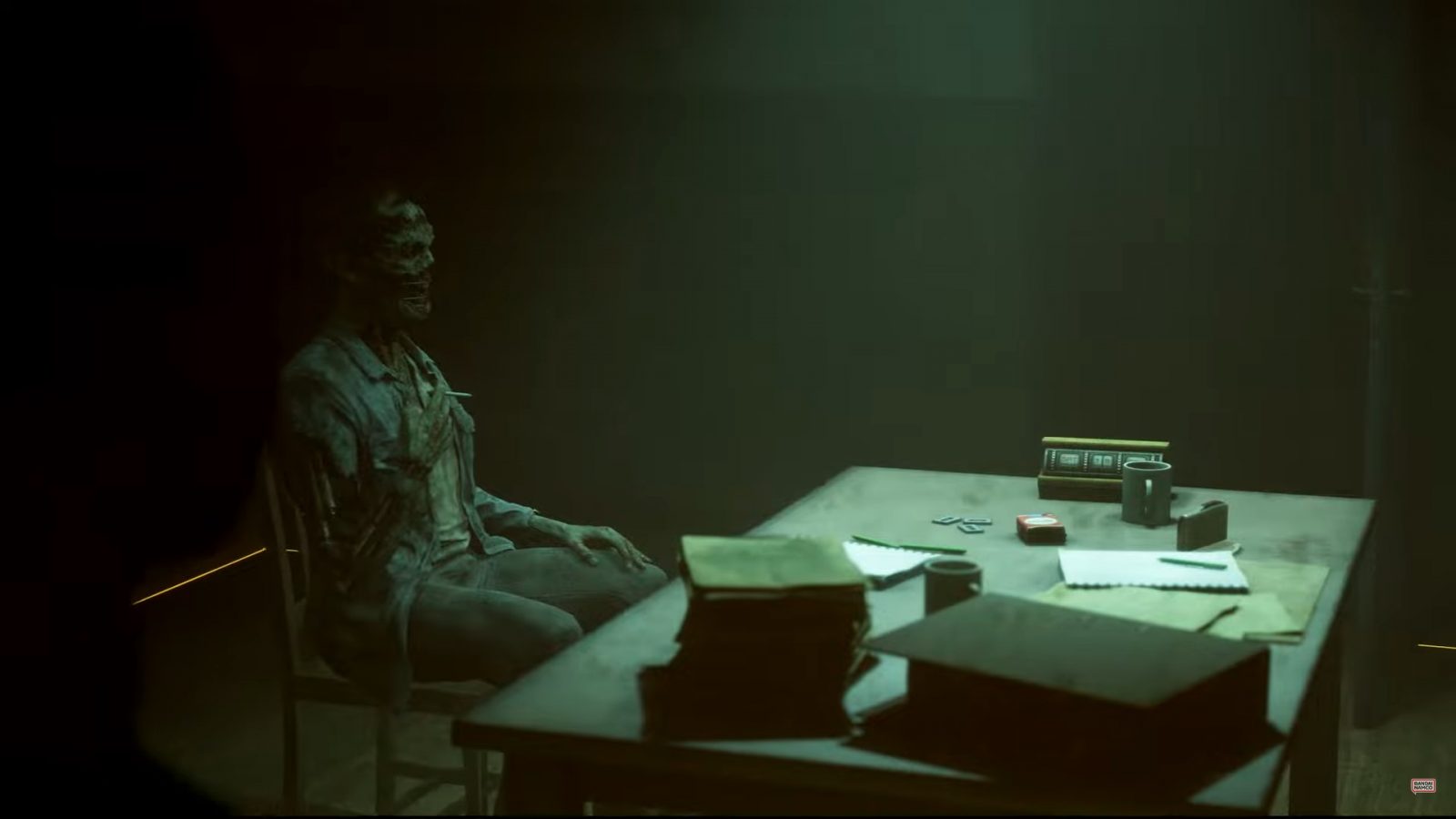 Oscar nominee Jessie Buckley stars as a member of this ill-fated crew that visits this strange hotel location, a place that quickly turns into a deadly trap made by their disturbed host Granthem Du’Met. Observed, isolated, and manipulated like rats in a maze, it soon becomes clear that the crew’s checkout is compromised, and they will have to make some impossible choices that they might live to regret or just not live at all!

Ready to book a room of your own and face the killer? Enter the hotel in this new trailer at the following YouTube link (ready for embedding): https://youtu.be/yjIyxtSzy_o.

THE DARK PICTURES ANTHOLOGY: THE DEVIL IN ME Standard edition is available now for pre-orders at www.bandainamcoent.com/games/the-dark-pictures-the-devil-in-me and at your local retailers.

The Dark Pictures Anthology is a series of stand-alone branching cinematic horror games designed to present a new terrifying experience on a regular basis. Each game is unconnected and will feature a brand-new story, setting, and new cast of characters.

Stay tuned to Gaming Trend for all your gaming, tech, and entertainment enws!