Bright Memory: Infinite, the action packed FPS from FYQD Studio and PLAYISM is set to release on the PlayStation 5, Xbox Series X|S, and the Nintendo Switch on July 21st, 2022. You can check out a new trailer above and read below for more details:

Special agent Shelia finds herself in the eye of the tornado as she investigates an abnormal weather phenomenon in the sky during Lunar New Year celebrations. Soon, she must master the way of the sword and the bullet as she faces off against a military conspiracy and demons from Chinese mythology summoned from a black hole.

Utilize ranged and melee weapons to rack up combos and use Shelia’s psychic abilities to eliminate crowds of hostile futuristic and fantasy foes. Build her skill tree and unlock speed, power, and more upgrades to defeat ever more dangerous enemies and get to the bottom of this apocalyptic event and the evil figure behind it all. 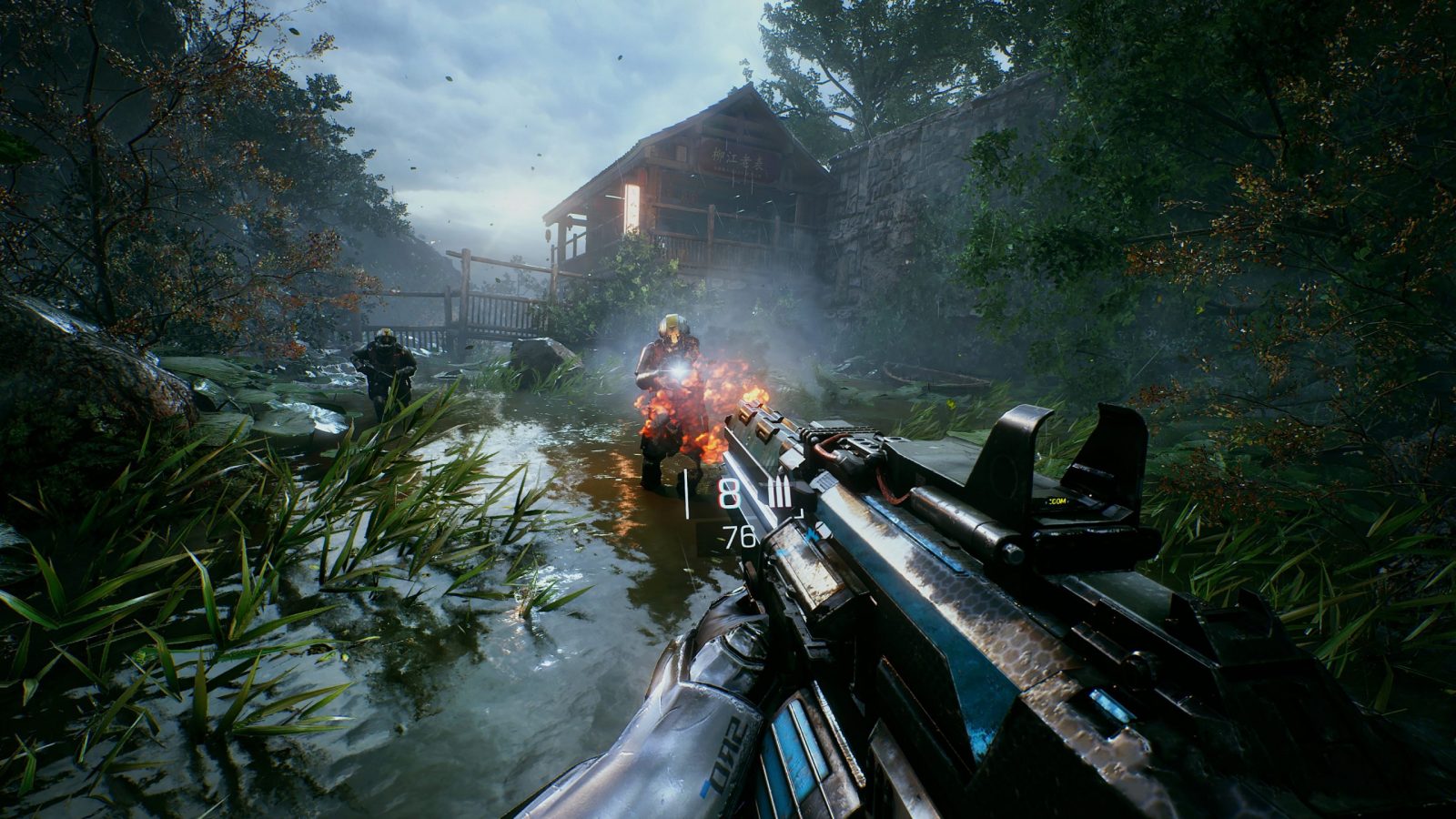 Xbox Series X|S and PlayStation 5 versions show off the power of the latest gaming hardware, with support for 4K resolution with raytracing, all running at a locked 60 frames per second. Those with capable displays can enable 120 FPS mode, achieving maximum smoothness with minimum input latency, and PlayStation-exclusive DualSense adaptive trigger support.

Meanwhile, Nintendo Switch players enjoy a native port playable on the go, with gyroscopic aiming support and multi-sampling of TAA anti-aliasing. Pre-orders begin today on the Nintendo eShop. Previous purchasers of Bright Memory on Xbox Series X|S receive a 20% discount on Bright Memory: Infinite. All console versions feature the same content, with all the paid cosmetic DLC from the PC version available with purchase of the game.

“My partners and I took the time to ensure that Bright Memory Infinite plays great no matter which system you choose,” said Zeng, indie game developer, FYQD Studio. “We know that Bright Memory: Infinite will set a new benchmark for what indies can do on console hardware.”