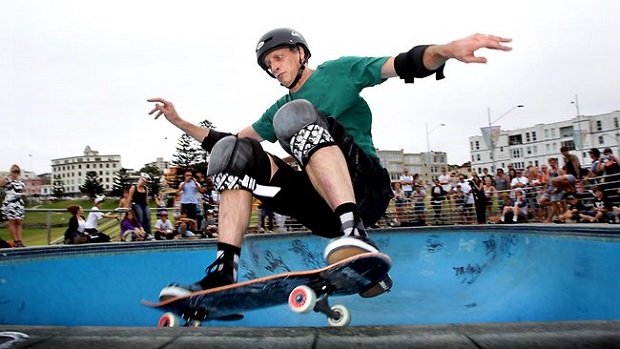 It has been confirmed that a new Tony Hawk game is coming to the PlayStation 4 sometime in 2015.

This was revealed by Tony Hawk himself, who appeared at Sony’s CES keynote to announce that a new game with his name on it is coming to the PS4. No exclusivity was mentioned, so whether the game is coming to other platforms is currently unknown.

The Tony Hawk’s Pro Skater series began in 1999, and has since spawned a multitude of sequels and spinoffs. The last mainline game in the series was Tony Hawk’s Proving Ground, which came out in 2007. The most recent releases were Tony Hawk’s Shred and Ride, both of which used a skateboard peripheral.