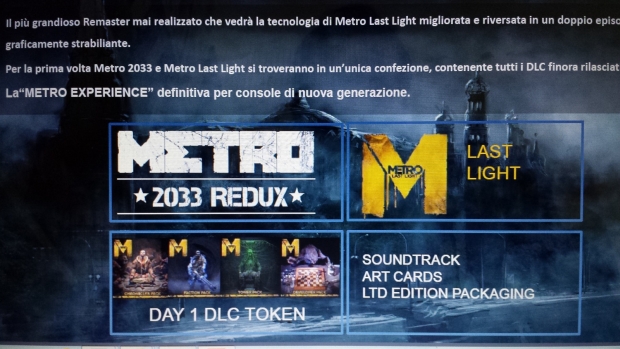 In a very surprising, yet respectable decision, Deep Silver revealed the existence of a new Metro game that will be heading to the new consoles.

Here recently, some speculation and rumors began to arise that hinted at a “Metro Redux” property being in development. Today, Deep Silver stated that Metro Redux exists, but they are not ready to talk about it just yet.

So we’re going to comment on rumour and speculation instead.

Deep Silver went on to detail the recently released image and also stated that they will reveal more on this side of E3.

Why do other publishers not handle leaks like this?