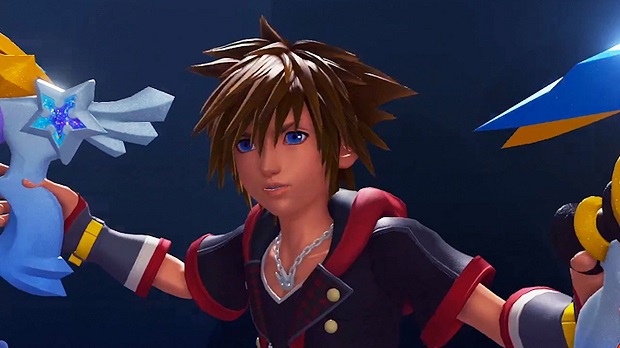 Disney has confirmed that Kingdom Hearts III will have a presence at this year’s D23 Expo.

A post on the event’s official website reveals that Square-Enix will be bringing special guests to D23, and will “reveal new information” on Kingdom Hearts III, but no further details were revealed. The presentation will take place on August 16th.

Fans last saw Kingdom Hearts III at Square-Enix’s E3 press conference, where it was revealed that Tangled will be one of the Disney worlds players will be able to visit.

Kingdom Hearts III was revealed at Sony’s E3 press conference in 2013, and will be coming to PlayStation 4 and Xbox One.