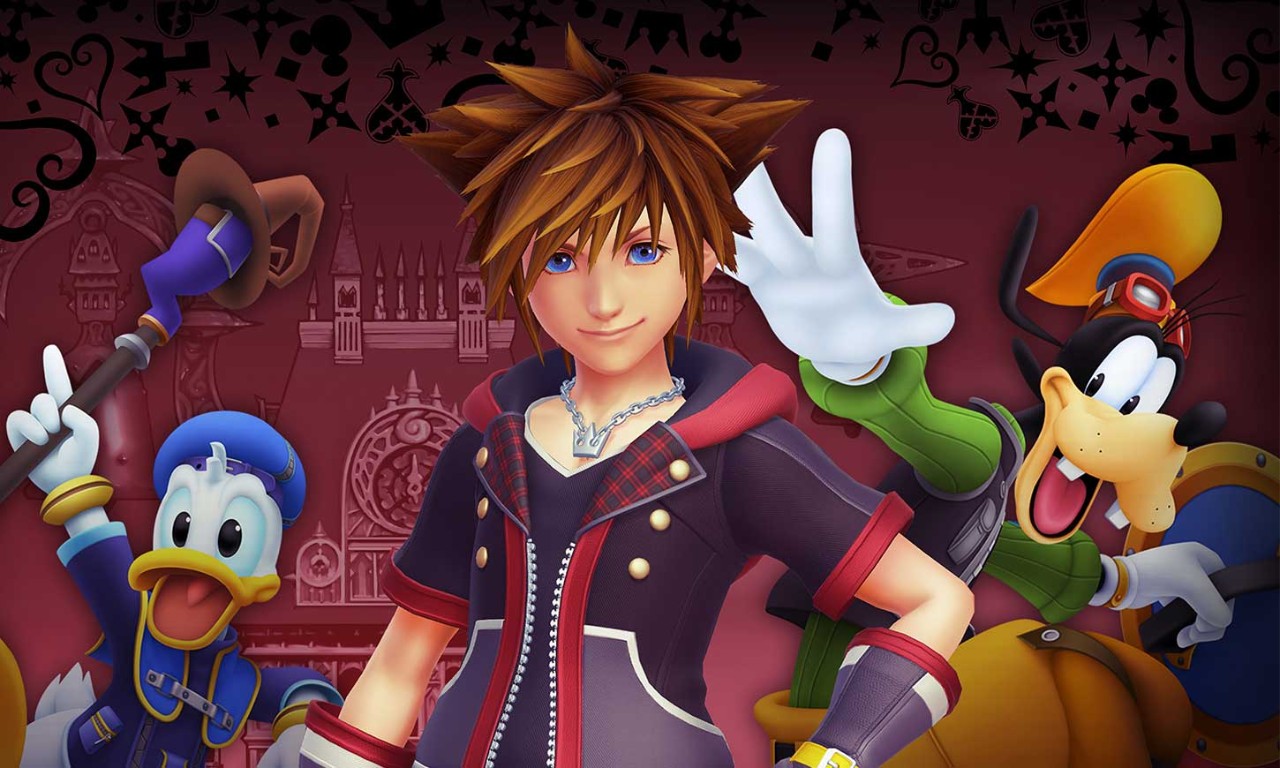 Disney Japan (via Gematsu) has announced its plans to show new footage of the upcoming Kingdom Hearts III at the upcoming D23 Expo Japan event.

The “Kingdom Hearts Premium Theatre Event” will be held twice on December 3, 2015 and will be a talk-show event featuring special guests and never-before-seen footage of Kingdom Hearts III.

Ticket purchases are separate from admission to D23, and will be available in a raffle event from September 15 – 24 for 1,500 yen per ticket.  Winners will be announced September 29.  Check out the link for a chance to get tickets — a Disney Japan account is required.

Disney announced earlier this week that Kingdom Hearts III will feature a Big Hero 6 world, taking place after the events of the film.