A new update, called The Holding Cells, is now available for Police Simulator: Patrol Officers. This new update enables players to transport handcuffed suspects to the police station along with adding a basic modding feature. You can check out a trailer above and read more below:

Dusseldorf, Germany, April 12, 2022 – Players of the successful early access game Police Simulator: Patrol Officers can look forward to another expansion of their gaming experience going live today on Steam™. The Holding Cells update enables virtual police officers to transport handcuffed suspects in their own vehicles to the nearest police station and transfer them to the newly introduced holding cells. Also with the update comes a basic modding feature which allows players to get creative with uniform and vehicle skins. 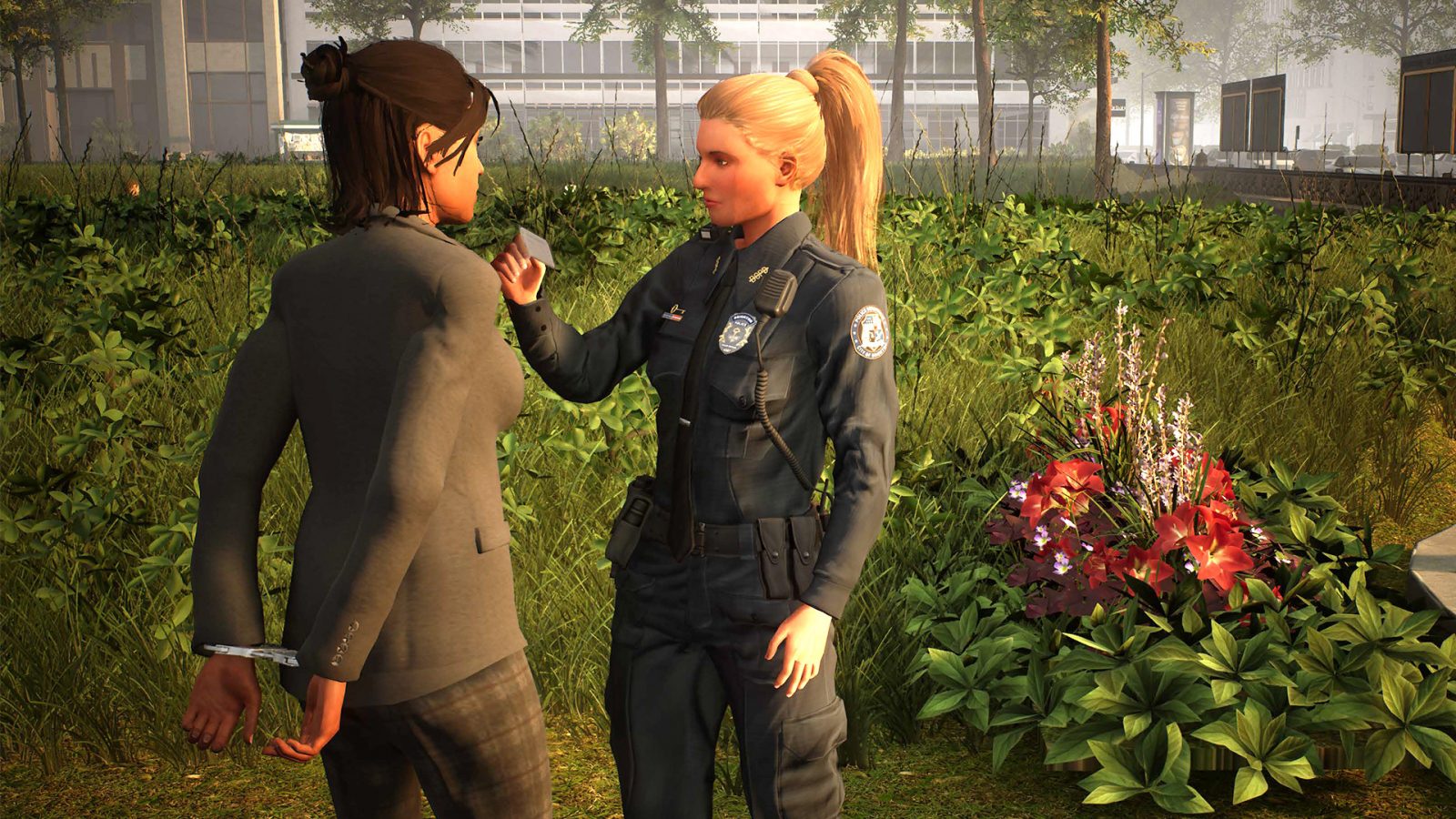 Transporting suspects and transferring them into holding cells

One of the most fervent wishes from within the player community of Police Simulator: Patrol Officers has been the ability to transport suspects by using the virtual officer’s own vehicles instead of calling an NPC police van for backup to a crime or accident scene. The The Holding Cells update now makes this wish come true: Players can take up to two handcuffed individuals to the precinct themselves, and transfer them to realistically recreated holding cells. 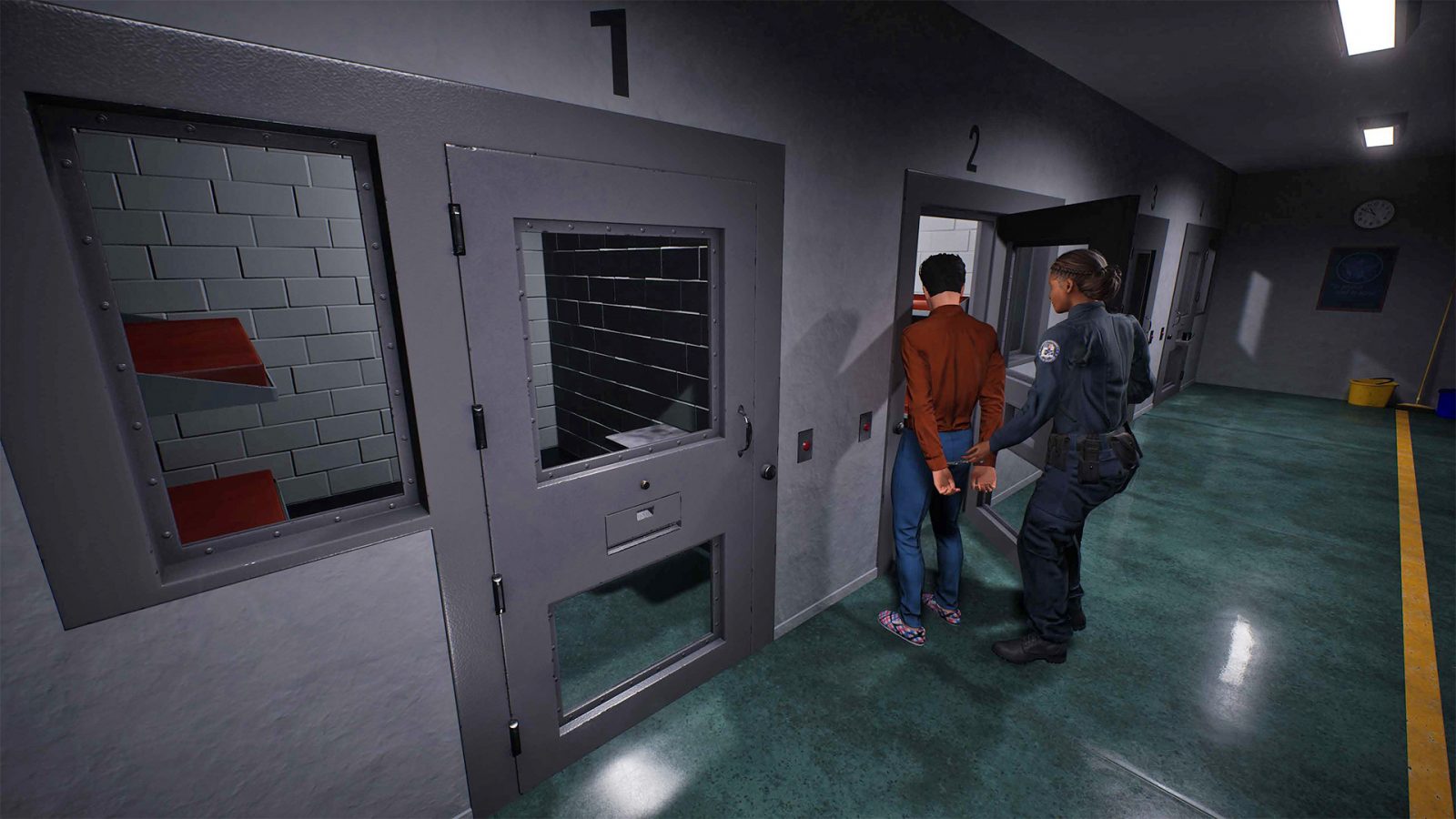 Another thing players were looking forward to was the opportunity to add their own changes to the game via modding. The The Holding Cells update now gives them the chance to mod uniform and vehicle skins to give their officers’ appearance an individual touch and make their patrol cars stand out from the crowd. It is now also possible to change the names of the player characters. Other optimizations such as the ability to give accident reports to arrested persons and to fine suspects even after handcuffing them as well as extensive bug-fixing will also improve the gameplay experience.

Police Simulator: Patrol Officers by developer Aesir Interactive and publisher astragon Entertainment is available in early access for PC via Steam™ and the official astragon homepage for 19.99 Euro/USD 24.99/17.99 GBP (RSP). The game is supported by a game-grant of the German funding body FilmFernsehFonds Bayern. All contents of the update phases until the official end of early access are already included in the price. A detailed overview of upcoming content can be found in the official Police Simulator: Patrol Officers Roadmap.