Line Games has released a teaser website and multiple trailers, including one detailing general gameplay and another covering character skills, for their upcoming mobile / PC hack and slash adventure game Undecember.

At the teaser website, players can explore the world of UNDECEMBER and check out its new trailer featuring the general gameplay. At its YouTube channel linked at the website, a character skill video has also been uploaded for more detailed look. 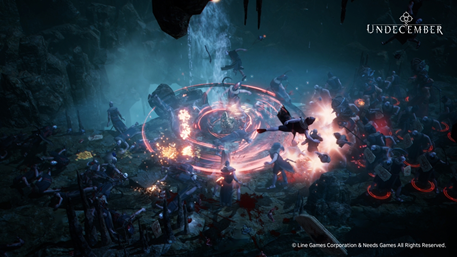 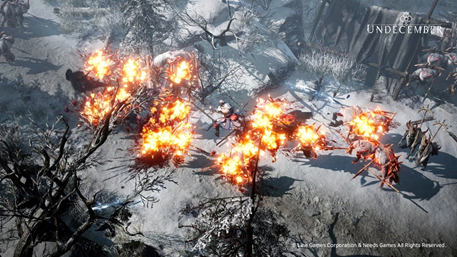 Also, UNDECEMBER opened its official Facebook and Discord to communicate with enthusiastic players around the world. More information on the game will be unveiled via the teaser website and its social media channels.

UNDECEMBER is built with Unreal Engine 4 to vividly depict the thrill of exploring dark dungeons and hunting monsters in classic Hack-and-Slash RPGs. A wide array of both PvE and PvP contents will be offered to keep players engaged.

First unveiled during LINE Games’ lineup announcement event ‘LPG 2021’ held earlier this year, UNDECEMBER has been gathering interest of enthusiastic gamers as a new multiplatform Hack-and-Slash RPG for both Mobile and PC. UNDECEMBER will be serviced in the second half of 2021.

Stay tuned to Gaming Trend for more info on Undecember as it is released.