The first trailer for The Wolf Among Us 2: A Telltale Series has been released alongside a slew of new details. The highly anticipated follow up to the critically acclaimed 2013 release will be available on PC, PS5/PS4, Xbox One, and Xbox Series X|S, although currently there is not release date available. Telltale has stated that the five episodes are being developed together and the release dates between each episode will be much quicker than with previous Telltale entries. You can check out the trailer above and read below for more details:

LOS ANGELES – WEDNESDAY, FEBRUARY 9, 2022 – Telltale, a leading narrative game development studio and publisher, today revealed new information about its highly-anticipated game The Wolf Among Us 2: A Telltale Series. The virtual event, which premiered across Twitch, YouTube and other social channels in partnership with The Game Awards and select media, kicked off with the first official trailer for the sequel, captured fully in-game.

The trailer premiere was followed by a series of interviews, hosted by Geoff Keighley and conducted inside Godmother’s Bar, on a virtual set captured from inside the game using a state-of-the-art green screen stage, the Unreal Engine, and proprietary tools built specifically for the game. 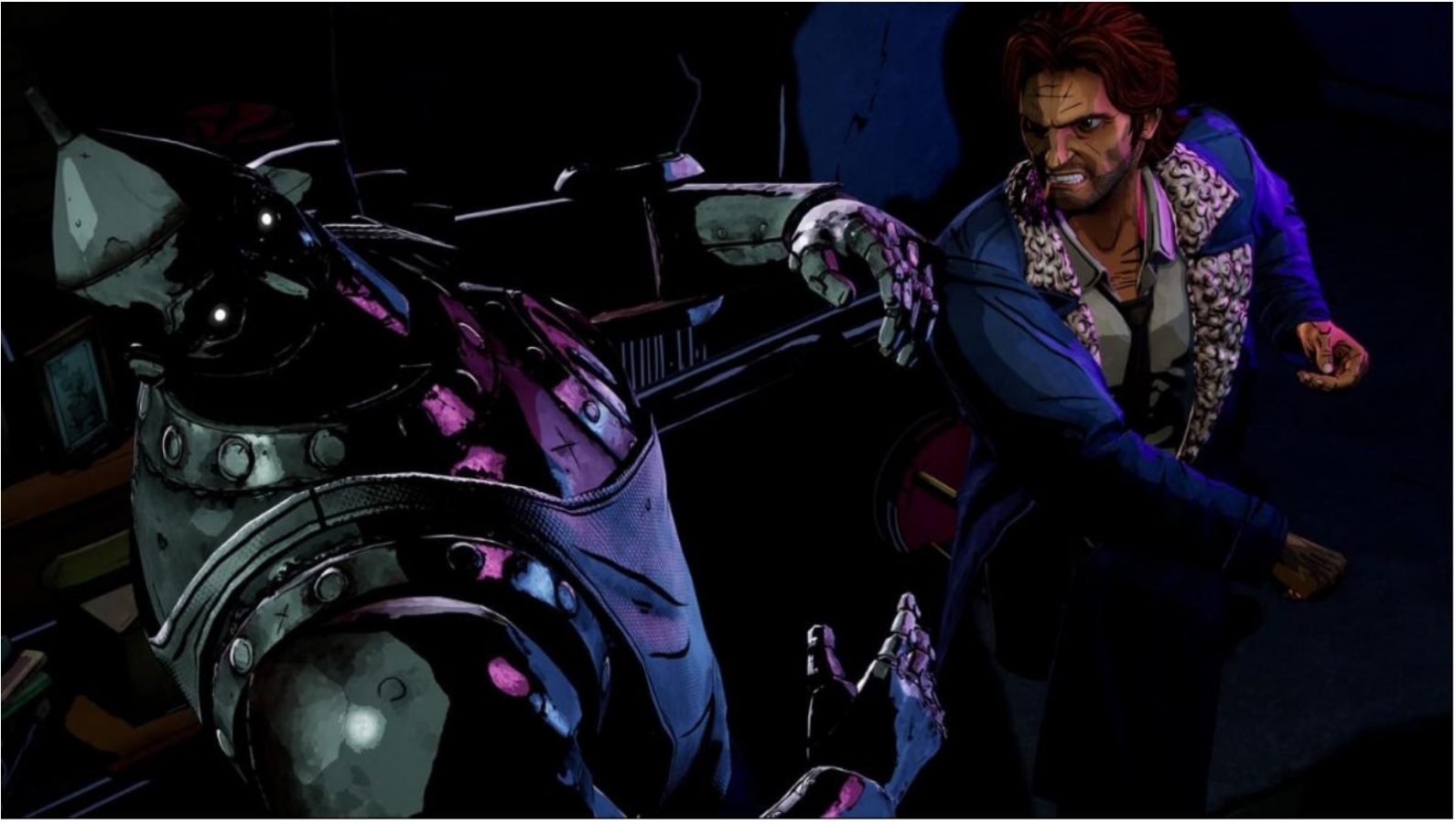 Keighley chatted with Jamie Ottilie, CEO of the new Telltale, and Nick Herman, AdHoc Studio co-founder and director for The Wolf Among Us 2. They discussed new and returning characters in the sequel, some of the game’s key themes, working with a new Unreal-based engine, and how the development process for the new season differs from that of the first game. He also caught up with Adam Harrington and Erin Yvette, the voice actors for the game’s beloved lead characters “Bigby” (the Big Bad Wolf) and “Snow” (Snow White) to discuss what it’s like to revisit the world of Fabletown and these characters after so many years.

Key details revealed include the introduction of The Scarecrow and Tin Man from The Wizard of Oz, and a new “Mundy” (human) character named Faye Leung, a New York detective who figures prominently in the new key art. Season Two finds Bigby suspended from his sheriff duties and attending anger management therapy, just one of the many internal struggles the character will face as he tries to discover where he best fits in TWAU2. Ottilie and Herman also stated that The Wolf Among Us 2 is slated for release sometime in 2023.

“The Wolf Among Us world is such a distinctively rich one and, after all this time, we felt it important to update our community and the fans in a meaningful way,” said Jamie Ottilie, Telltale CEO. “What better way to do it than to invite them to sit down for a chat with us on location actually inside the game itself. 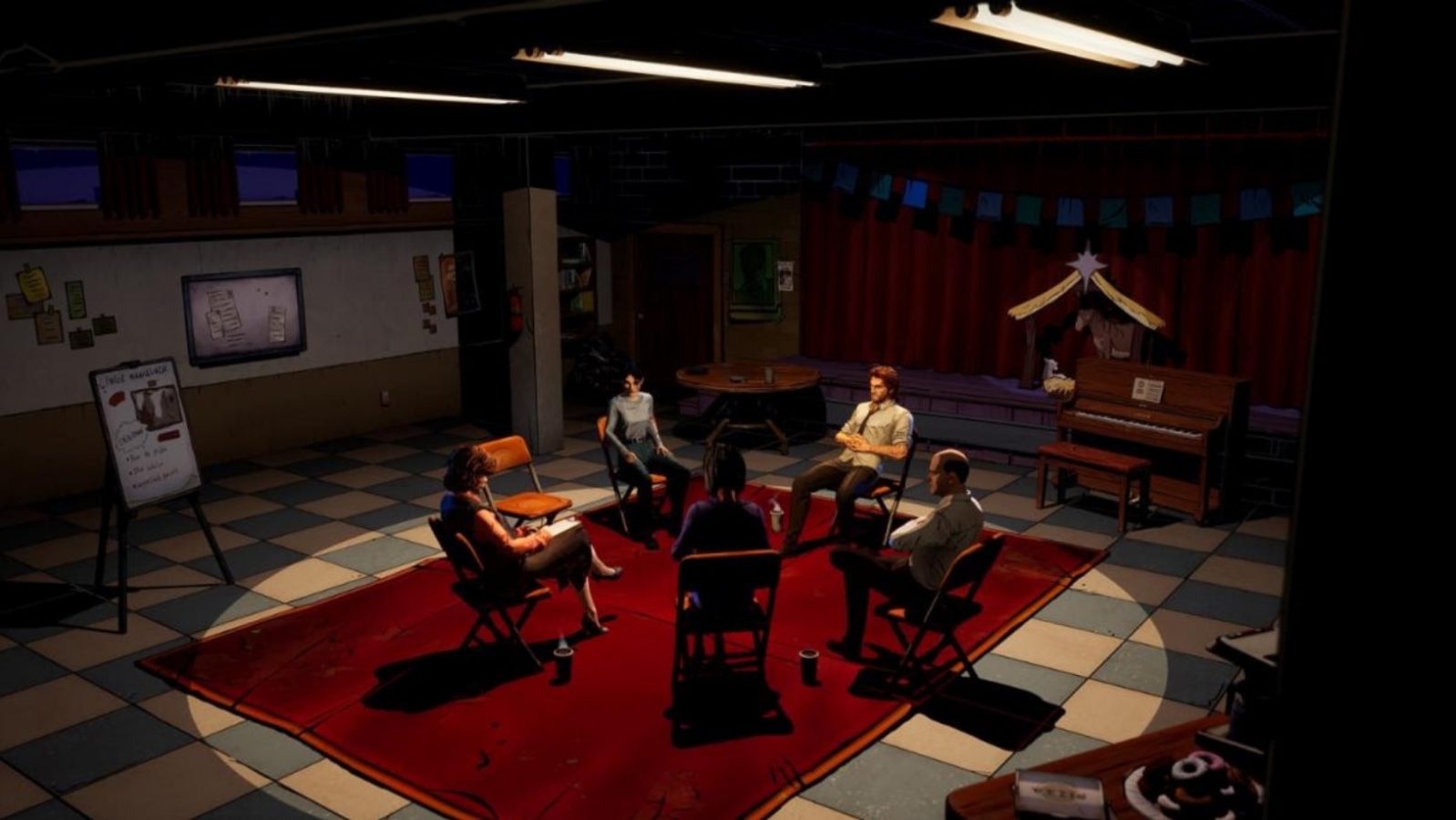 The Wolf Among Us 2 was first announced in December 2019 at The Game Awards, shortly after the Telltale brand was rescued and relaunched. The studio has since remained quiet while in production, only recently divulging the game takes place six months after the first season, that all five episodes are being developed all at once, and they will be released in a tighter cadence than past Telltale games.

The Wolf Among Us 2: A Telltale Series is licensed by Warner Bros.Interactive Entertainment on behalf of DC and is expected to release for PC and on leading current generation console platforms. To learn more about The Wolf Among Us 2 and the new Telltale Games, please visit www.Telltale.com.