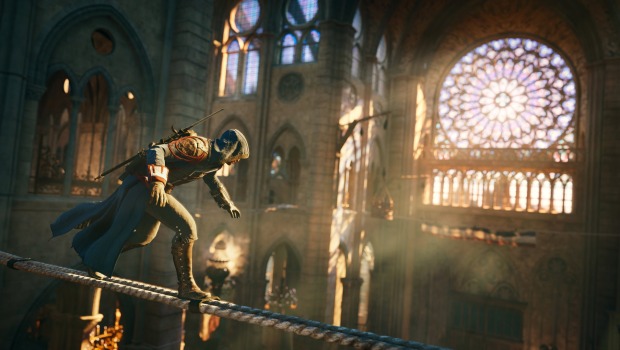 Ubisoft has revealed that it will be launching another Assassin’s Creed: Unity patch on December 15th.

The company claims that the patch will “address issues with stability and performance as well as online matchmaking and connectivity (among other fixes and improvements).“

Unity has been rife with problems since its launch. Ubisoft is offering free games and DLC to owners of the game and its season pass as compensation, the latter of which has been discontinued after the announcement of the free game offer.

For more on Assassin’s Creed: Unity, check out the Gaming Trend review.