AMD just released a short video showcasing 8K footage of Lies of P running on AMD’s brand new Radeon RX 7900 XTX. The footage features never before seen content from the highly anticipated game, showcasing the game’s brutal combat. For those unfamiliar, Lies of P is an upcoming souls-like game which features a Bloodborne-esque aesthetic and challenging combat inspired by the story of Pinocchio. You can check out the new footage above. 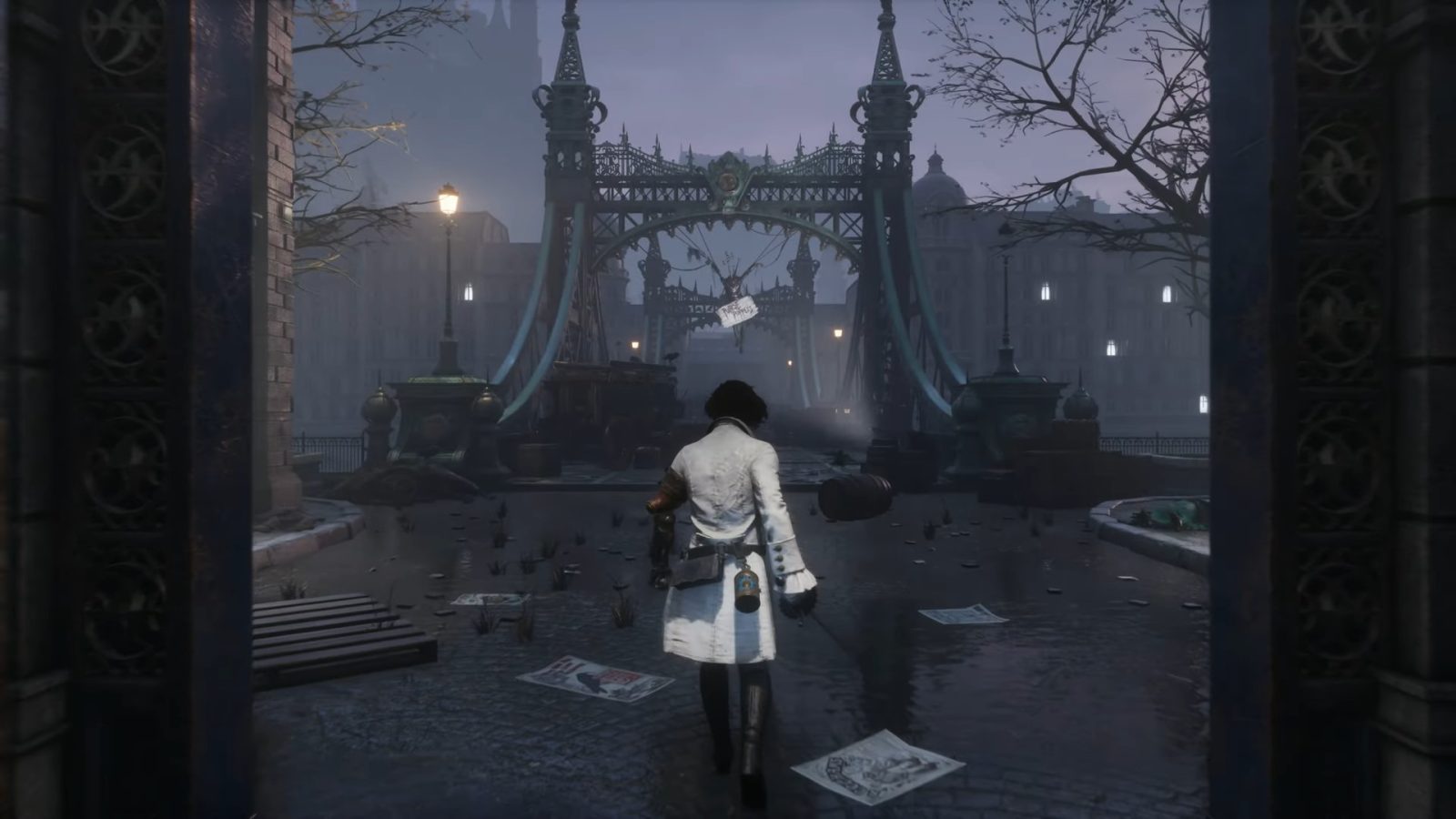 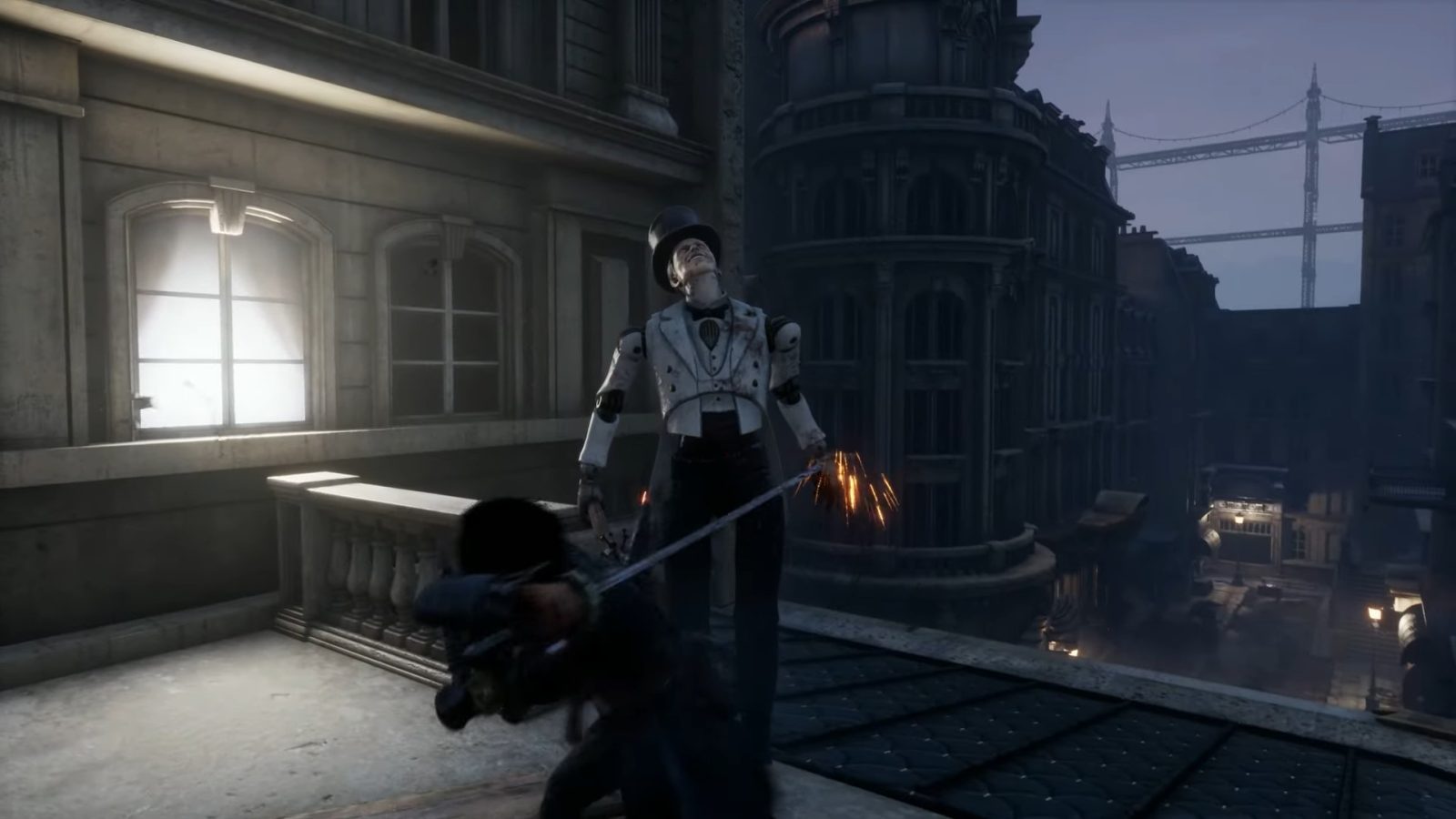 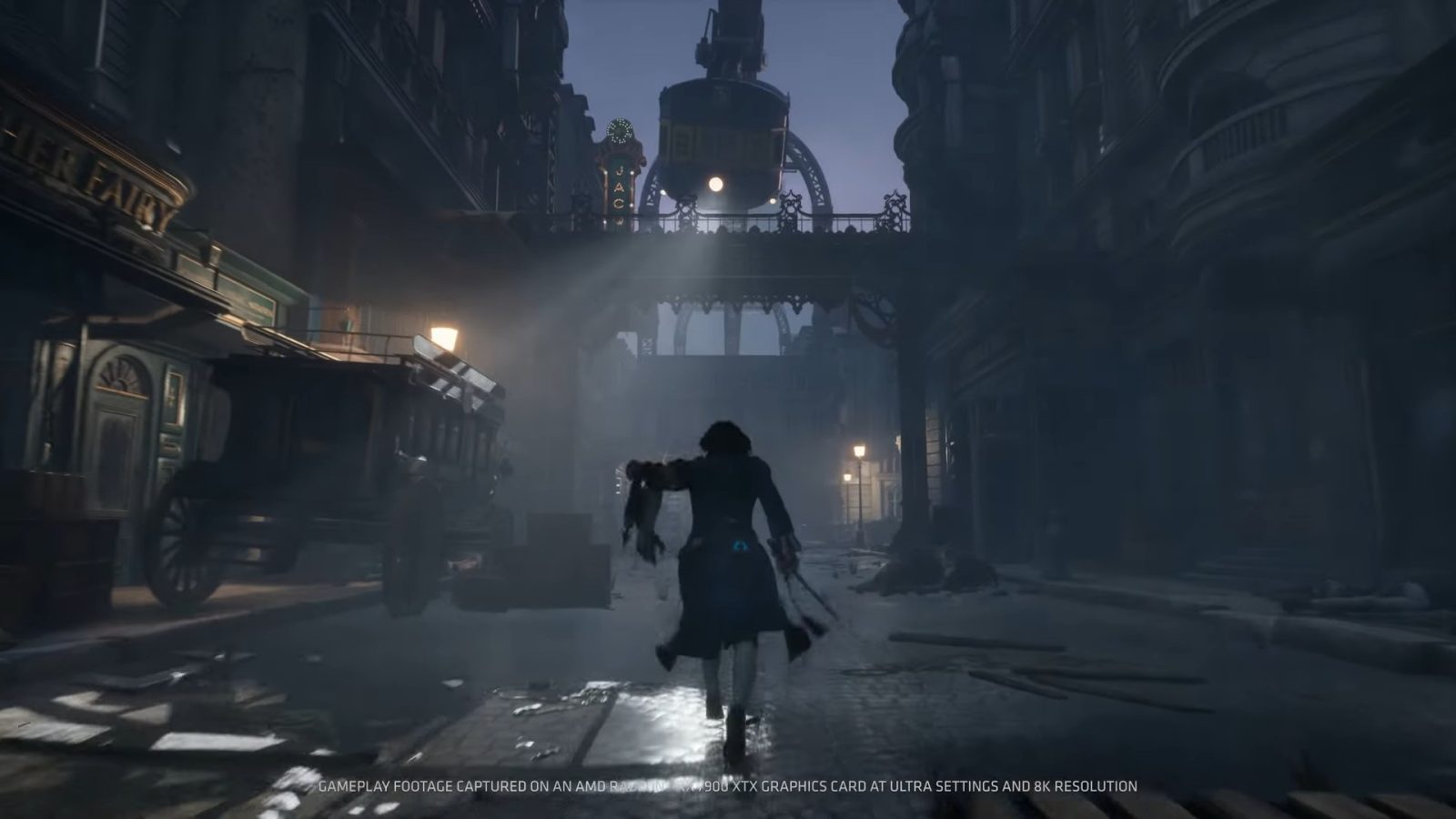 Lies of P is currently set to release sometime in 2023 on the PlayStation 5, PlayStation 4, PC, Xbox One, and Xbox Series X|S.