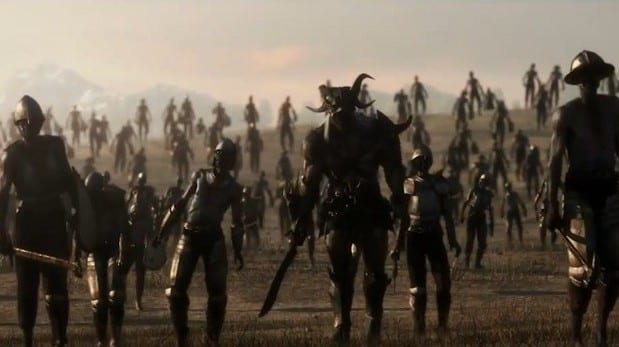 Dungeons & Dragons fans hoping for some early playtime with the upcoming MMO Neverwinter will get their chance this weekend.  It’s the first of three planned beta events, offering players the chance to play content up to level 30, and we’ve got full details plus the latest cinematic trailer right after the break!

Here’s just a taste of what you and select beta testers will have the chance to see starting this Friday:

– Trickster Rogue – Master of stealth and misdirection, and maneuvers across the battlefield and strikes from the shadows with paired daggers.

– Devoted Cleric – Devout healer, committed to preventing injury, restoring health, and a faith in the divine.

– Guardian Fighter – Courageous and stalwart, superior at defensive maneuvers, and no stranger to hand-to-hand combat.

The Foundry, a powerful and easy-to-use adventure creation tool allowing users to create, share, and play user-generated content from the Neverwinter community. For the purpose of Beta Weekend 1, players will have access to dozens of adventures brought to you by players that have been working on them for months. Visit a Well-informed Bar Maid, like the one in the Driftwood Tavern, or check out one of the many Job Boards scattered throughout the city of Neverwinter . Your chance to create your own adventures using Neverwinter’s Foundry will be available in subsequent Beta Weekends.

Access to this and all future beta weekends are guaranteed to owners of the Neverwinter Founders Pack which starts at about $60 on the game’s official website.  Not ready to prepurchase?  Additional beta keys will be sent out to fans who have registered on the game’s official site, and while we have no confirmation on how many more slots might be available, the logic of stress testing an upcoming MMO would suggest “a lot.”

Neverwinter is set to launch later this year. 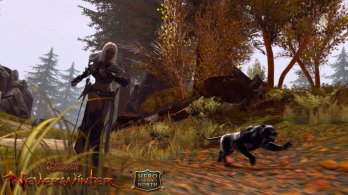 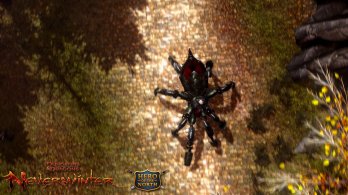 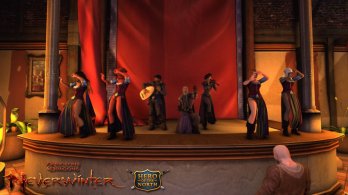 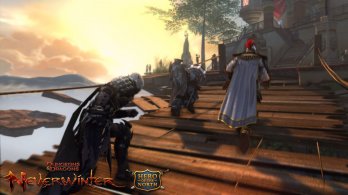 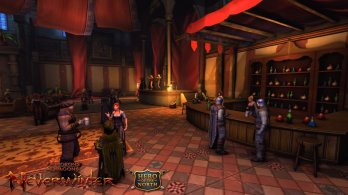 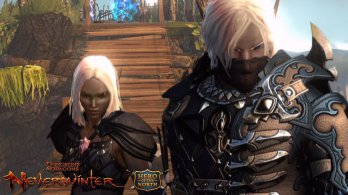 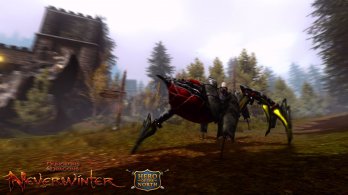 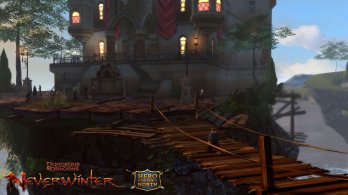 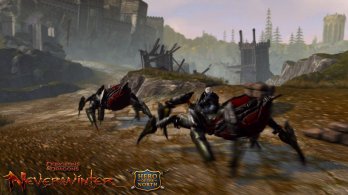