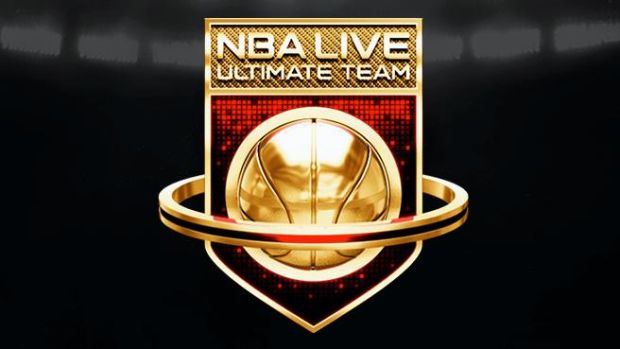 EA announced their NBA Live 2014 Ultimate Team mode today, a feature that exists in their other sports franchises as well. What this means is that you’ll be able to build your own NBA dream team with all the best players in the league, as well as a few old-timers that will be featured in the game.

The game will feature game modes that allow you to gather coins (or spend real cash), amongst others the Fantasy Showdowns, that feature both real teams as well as fictional players line-ups for you to play against. Fantasy Showdowns will be regularly updated in the game and coins you earn let you acquire  new players, coaches, jerseys and more. Also, if certain players are doing a great job in the league, this will be reflected in-game through updated stats, with the new Player of the Week feature.

Fans in North America can pick up NBA LIVE 14 on Tuesday, November 19, for the Xbox One and PlayStation 4. NBA LIVE 14 will also be available worldwide on November 22 for Xbox One, and November 29 for PS4.