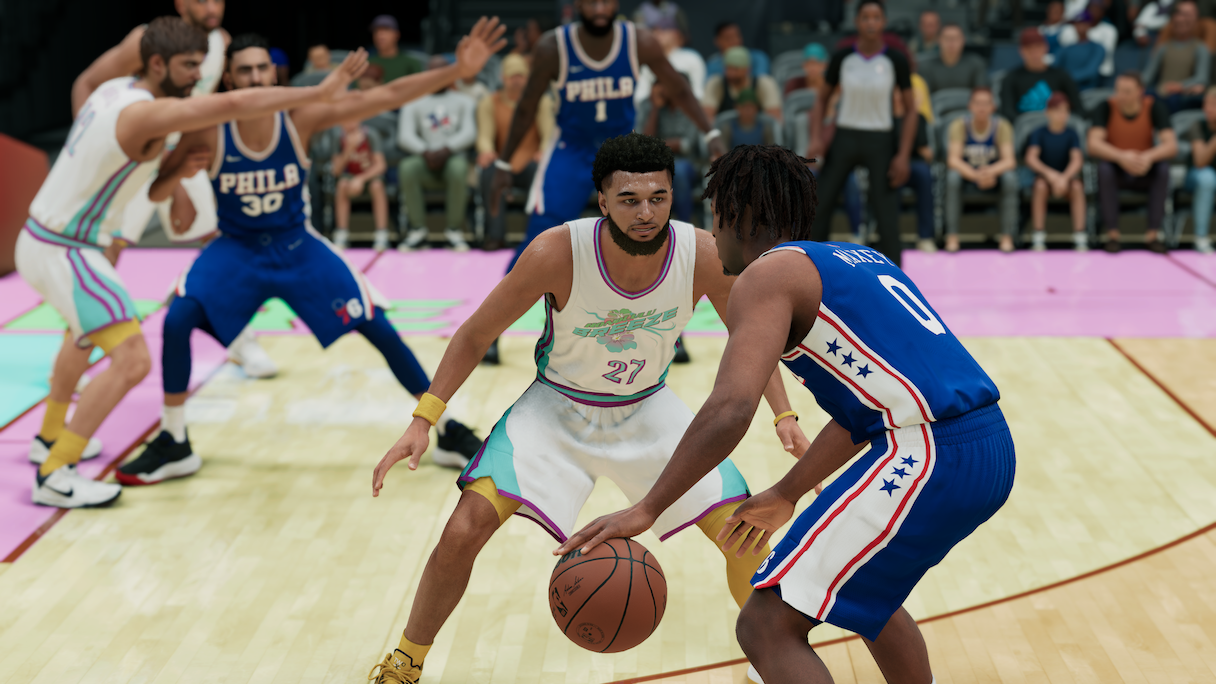 Plenty of new features have been added to NBA 2K22 including new MyNBA modes and a new MyStaff mode. You can check out a new Courtside Report for full details and the press release below:

Players can dive into an all-new MySTAFF mode, experience new attributes and badges, and so much more on PlayStation 5 and Xbox Series X|S consoles

2K today revealed an in-depth look at the updates coming to MyNBA* in NBA® 2K22 on PlayStation 5 and Xbox Series X|S consoles, including the all-new MySTAFF, Prep Hub, attributes and badges, and more to add new layers of depth to the mode. 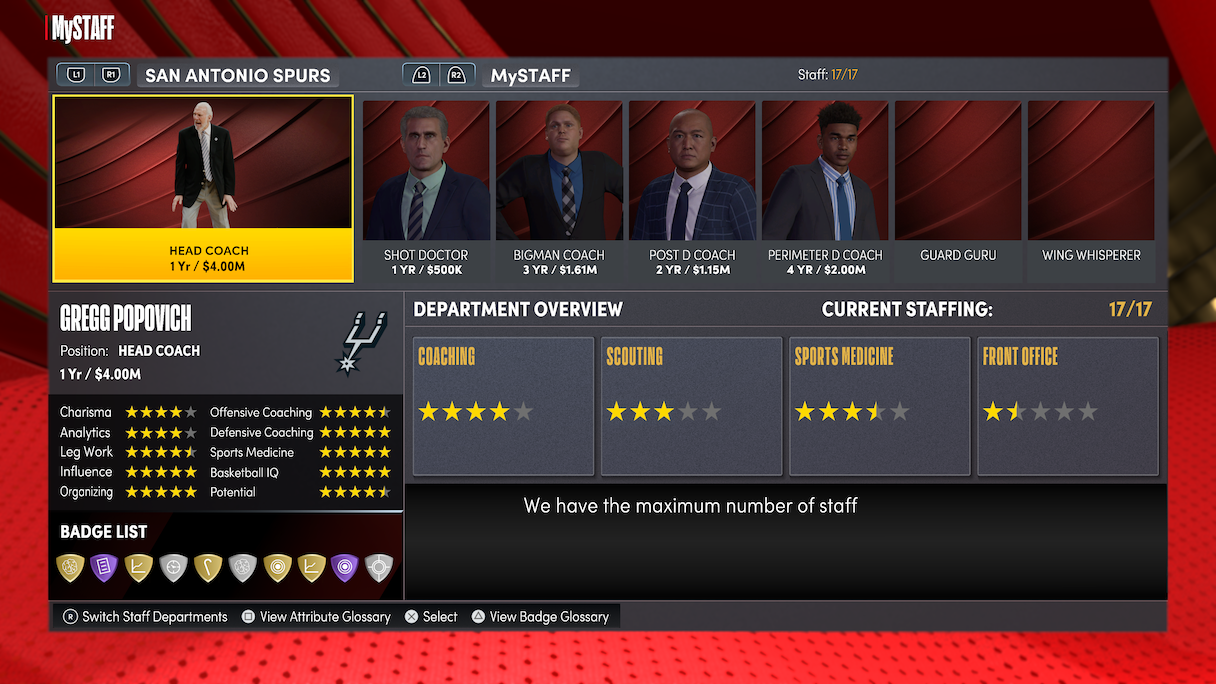 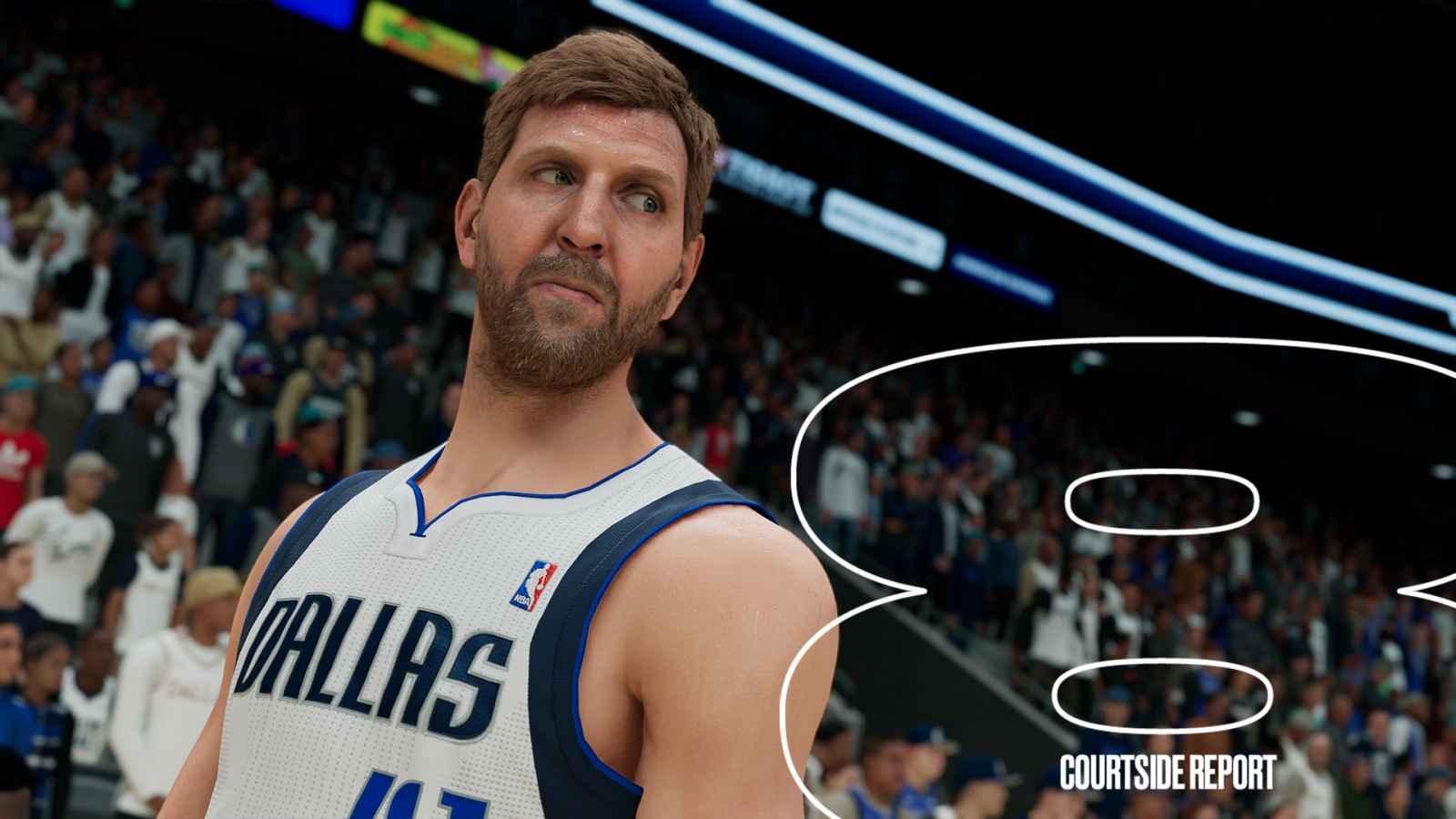 *MySTAFF gives players full control of their organizations, from selecting coaching to scouting to sports medicine staff;
*Improvements to team and player training, including a new Prep Hub that acts as a one-stop shop for players who are looking to try and adjust team training and fatigue while having a mind toward the scouting report of the next opponent;
*New Conditional Coaching gives power users the ability to help give coaching directives while they simulate games;
*Three new pre-built custom teams, complete with logos, uniforms and arenas, to make the customization of new leagues easier;
*New attributes and badges help build an interesting narrative that comes to life.

For all the details on the new MyNBA updates coming to NBA 2K22 for PlayStation 5 and Xbox Series X|S consoles, check out the latest Courtside Report. 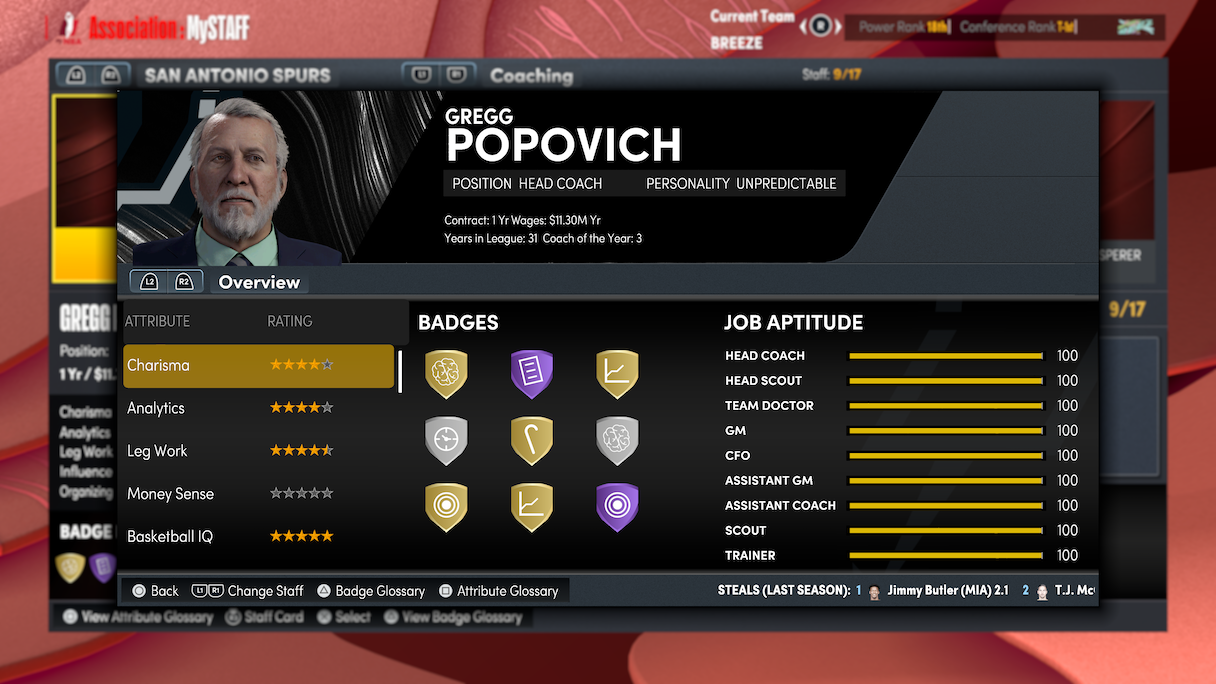 Developed by Visual Concepts, NBA 2K22 is rated E for Everyone from the ESRB.

Stay tuned to Gaming Trend for more info on NBA 2K22 as it is released!