Have you ever wanted to join Adam Savage and Jamie Hyneman to help unravel myths? Well, you’re in luck! A Kickstarter just launched for Mythbusters: The Game and now you can become part of the team! Become a scientist and test myths while also managing your audience and budget as a show host. You can check out a trailer above and more details below:

8 September 2021 – The Kickstarter campaign for MythBusters: The Game has launched! This creative simulation game will allow you to become a scientist and test popular real-world myths as a host of a popular show, but also see the show from a showrunner’s perspective. Kickstarter backers can get early access to the extended demo and even have their own names or messages featured in the game. 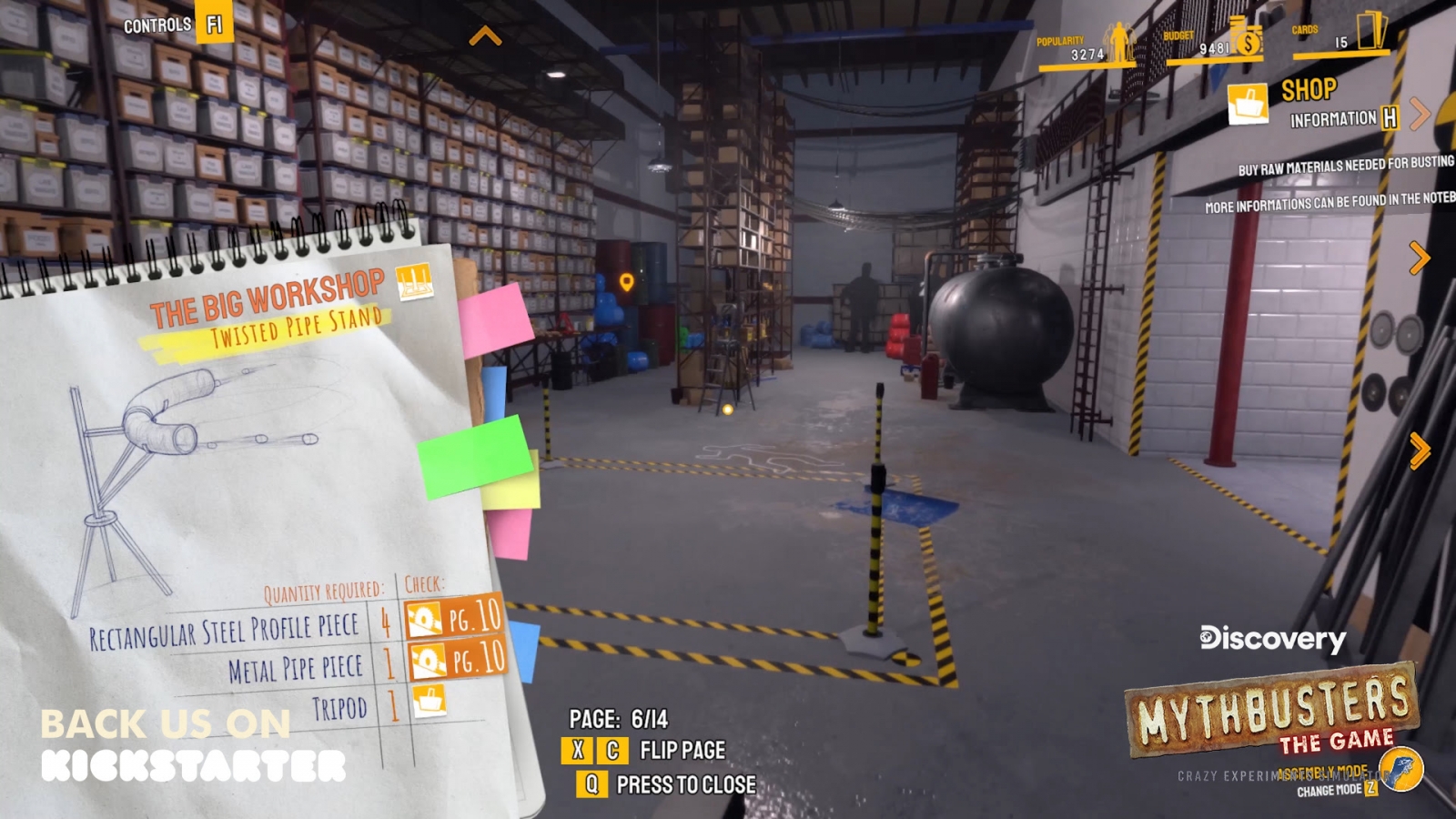 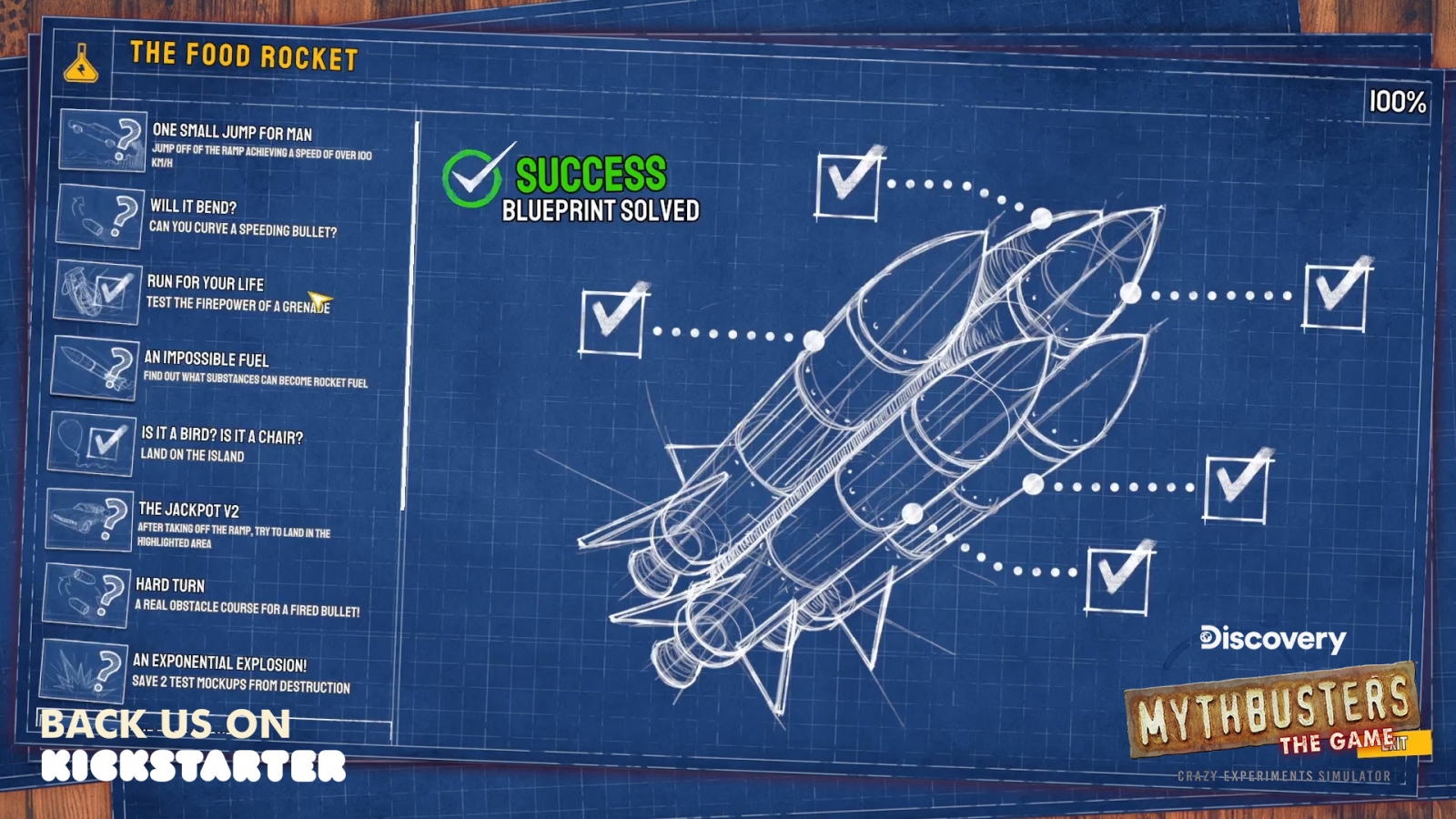 In MythBusters: The Game, players turn popular real world myths inside out in order to confirm or bust them. The players start with a blueprint. After working out the mechanics of a myth, it’s time to roll up your sleeves and prepare the experiment! Wear a hard cap, because at this stage, everything can happen, explosions included. There’s also a management angle, where the goal is to please your audience and secure the budget for future episodes. You’re a MythBuster in front of and behind the camera!

“Whilst we’re a small team and we want to make the most of it. We can make the game bigger, we can include more fun details, references, more love to MythBusters. That’s why we’re asking for support. If you’re a fan, or if you like games that have something new to offer gameplay-wise, consider a donation to the project.” 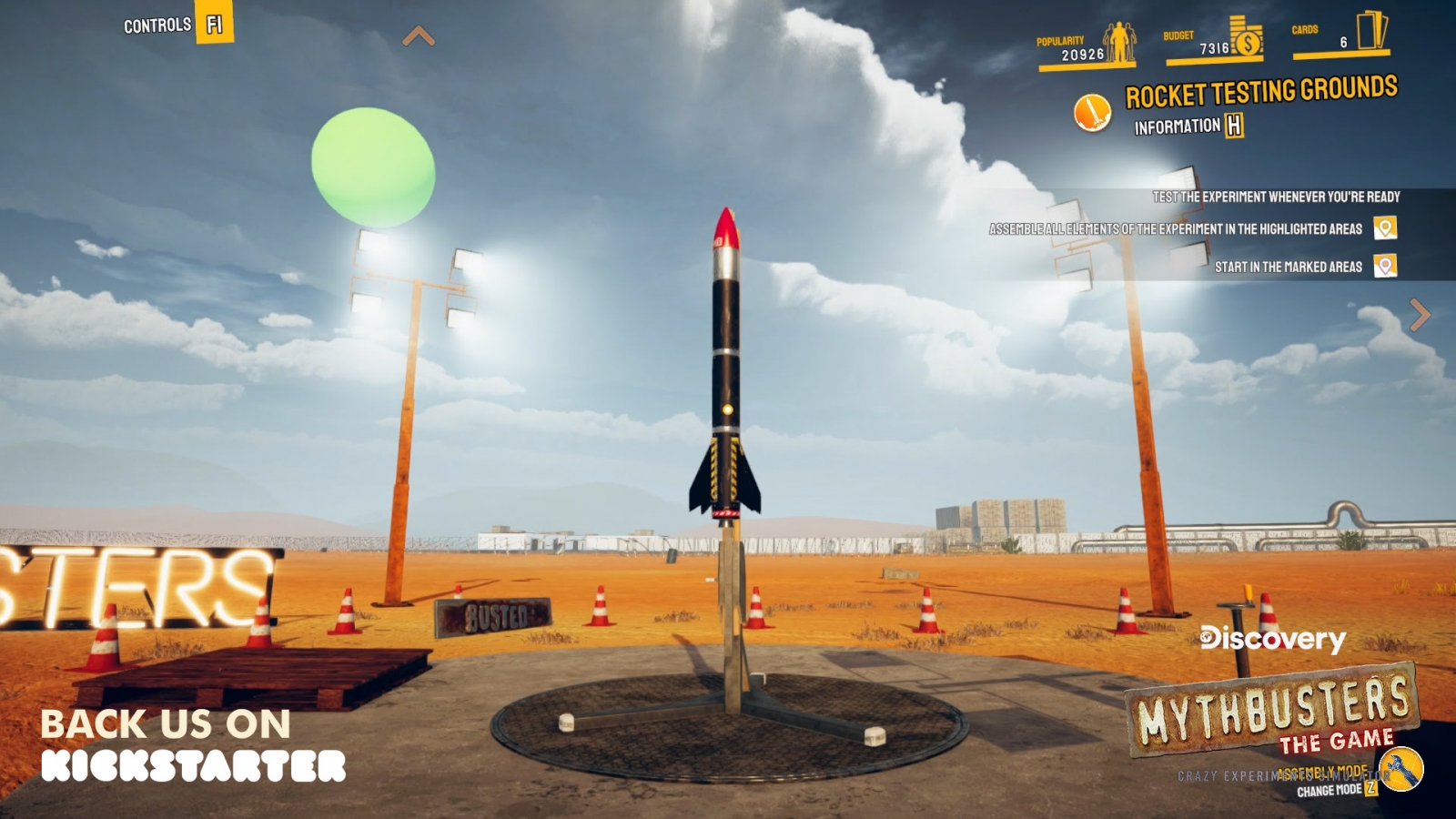 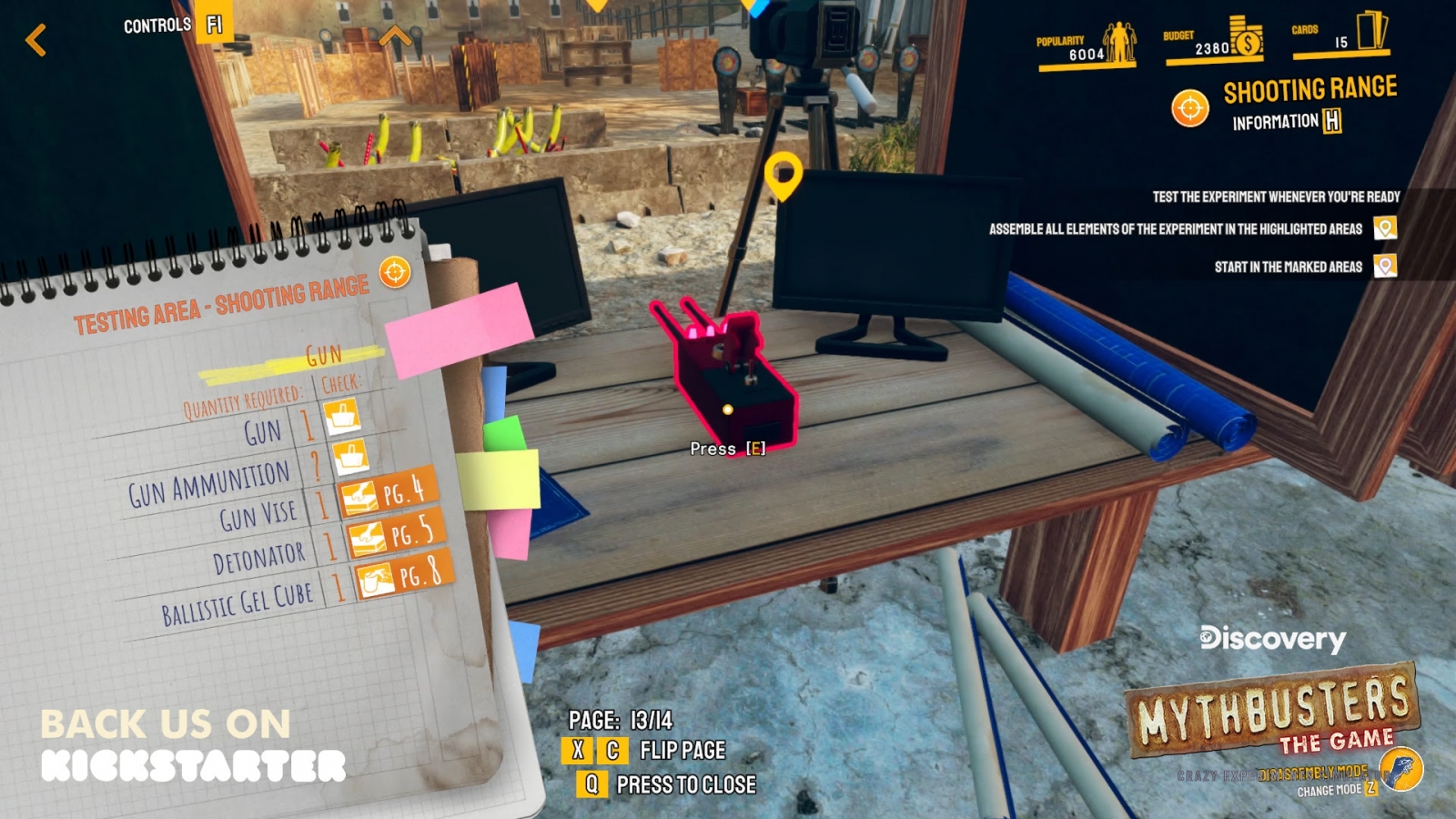 The Kickstarter campaign for MythBusters: The Game launches on September 7 and will last for 30 days.

The game is in the late alpha stage at the moment. Its creators hope to use Kickstarter to finance additional content and to increase the awareness of the game.

*MythBusters: The Game on Steam

Stay tuned to Gaming Trend for more info on Mythbusters: The Game as it is released!