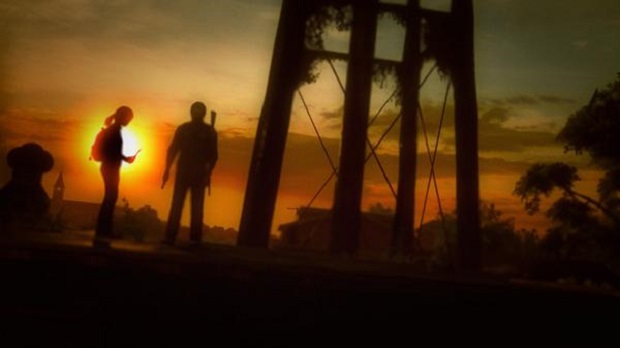 Naughty Dog has posted a sneak peek of the photo mode that will be included in The Last of Us: Remastered on the studio’s Twitter account.

Similar to Sucker Punch’s Infamous: Second Son, The Last of Us: Remastered will allow you manipulate the game’s camera in order to take screenshots with the PlayStation 4’s sharing capabilities. The feature proved incredibly popular in Second Son and given the attention to graphical detail in The Last of Us, it will likely prove to be as strongly utilized in the remastered version as well.

The Last of Us: Remastered is coming to PlayStation 4 exclusively next Tuesday, July 29th. A day before the game’s PS4 launch, Sony will be holding a live event where key actors in The Last of Us will do readings of select scenes from the game.