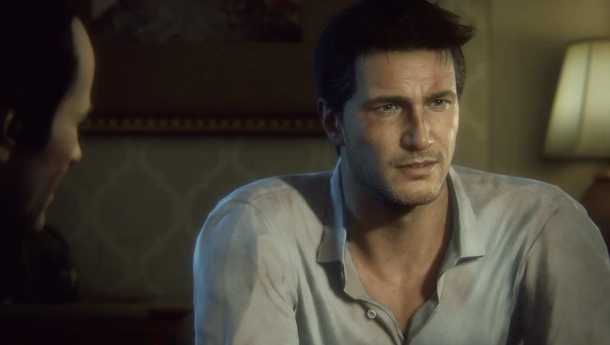 The final behind-the-scenes video focusing on the development of Uncharted 4: A Thief’s End has Naughty Dog saying a heartfelt goodbye to the series.

The “In the End” video shows members of Naughty Dog and the cast of Uncharted 4 reflecting on the experience of working on the franchise, along with describing what it feels like to be leaving it behind.

This is the last in a five-part series of videos Naughty Dog has been rolling out over the past few weeks, with previous entries focusing on the power of the PlayStation 4 and growing up with Uncharted.

Uncharted 4 recently went gold and will be coming to PlayStation 4 on May 10th.