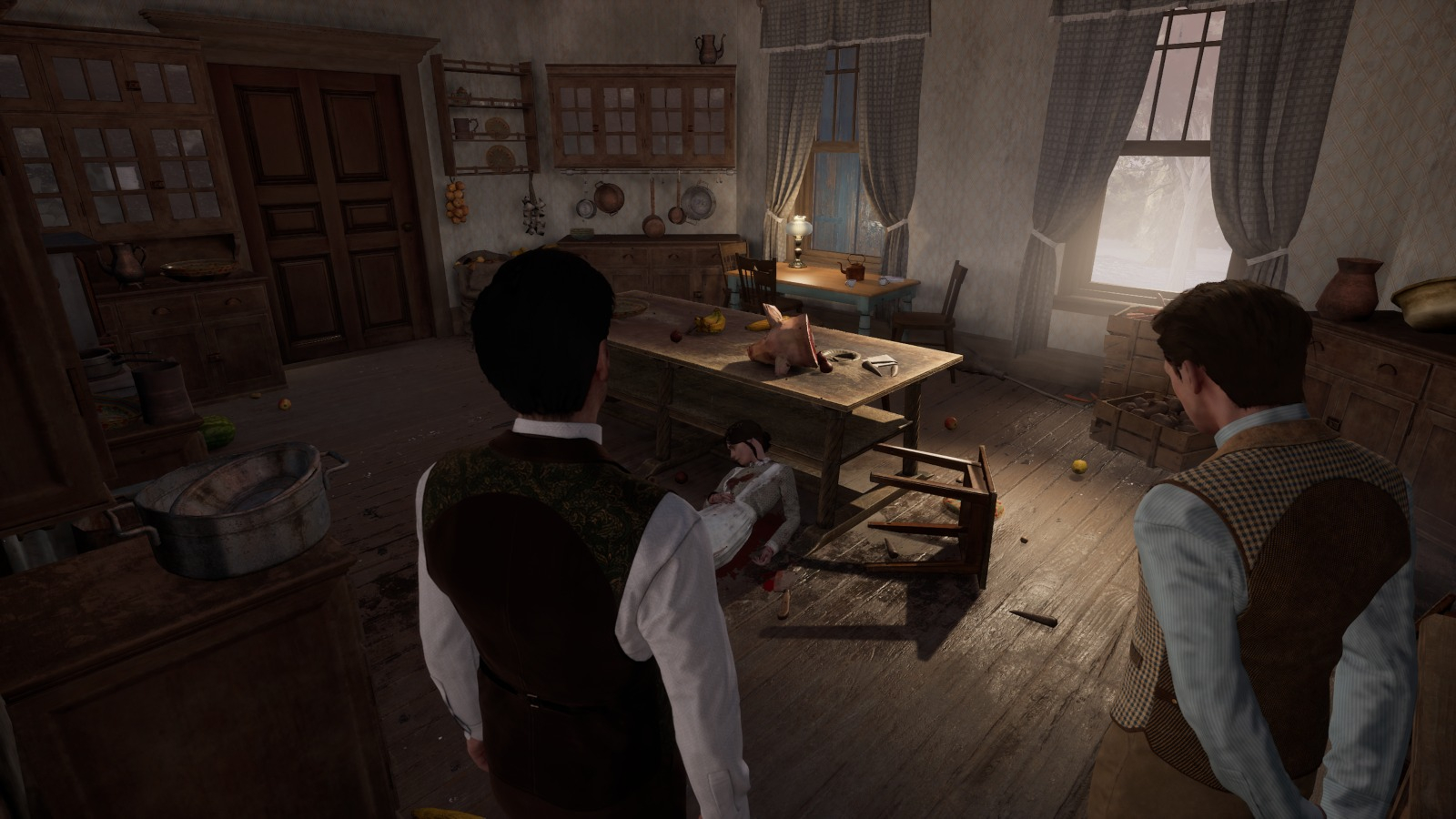 Ukrainian studio, Frogwares, have released a new trailer for their upcoming title Sherlock Holmes: The Awakened. Secrecy and puzzles don’t seem to be the only challenges young Sherlock and Watson face as they seek to keep their own sanity. Check out the enthralling trailer including details from the announcement below:

The Sherlock meets Cthulhu horror adventure sees a young Sherlock Holmes and John Watson undertake a chilling and psyche-shattering case that will forever bond and scar the duo. What seems like a straightforward case of a missing person quickly spirals into a web of conspiracies by a nefarious cult that worships the eldritch god Cthulhu and are attempting to bring about an ancient prophecy.

The trailer showcases the dark and murky setting taking place across multiple countries and continents. There are also glimpses at some of the tools and tricks Sherlock has in his arsenal to get to the truth. Piece together key moments in a crime using his imagination. Interrogate suspects to get the info you need. Connecting the clues to create possible theories to pursue. And sanity-questioning puzzles and sequences that show Sherlock ‘s state of mind falling ever deeper into ruin as he comes closer and closer to a truth that no ordinary human being could comprehend. At times Sherlock is so far gone, you will take on the role of John Watson in order to try to bring your dead friend back from the brink.

The Awakened will be coming to PC, PS4, PS5, XB1, Xbox Series X/S and Nintendo Switch and is planned for a February / March 2023 release window. This is still going ahead despite the recent strikes on civilian infrastructure that have made regular work a challenge for the team.