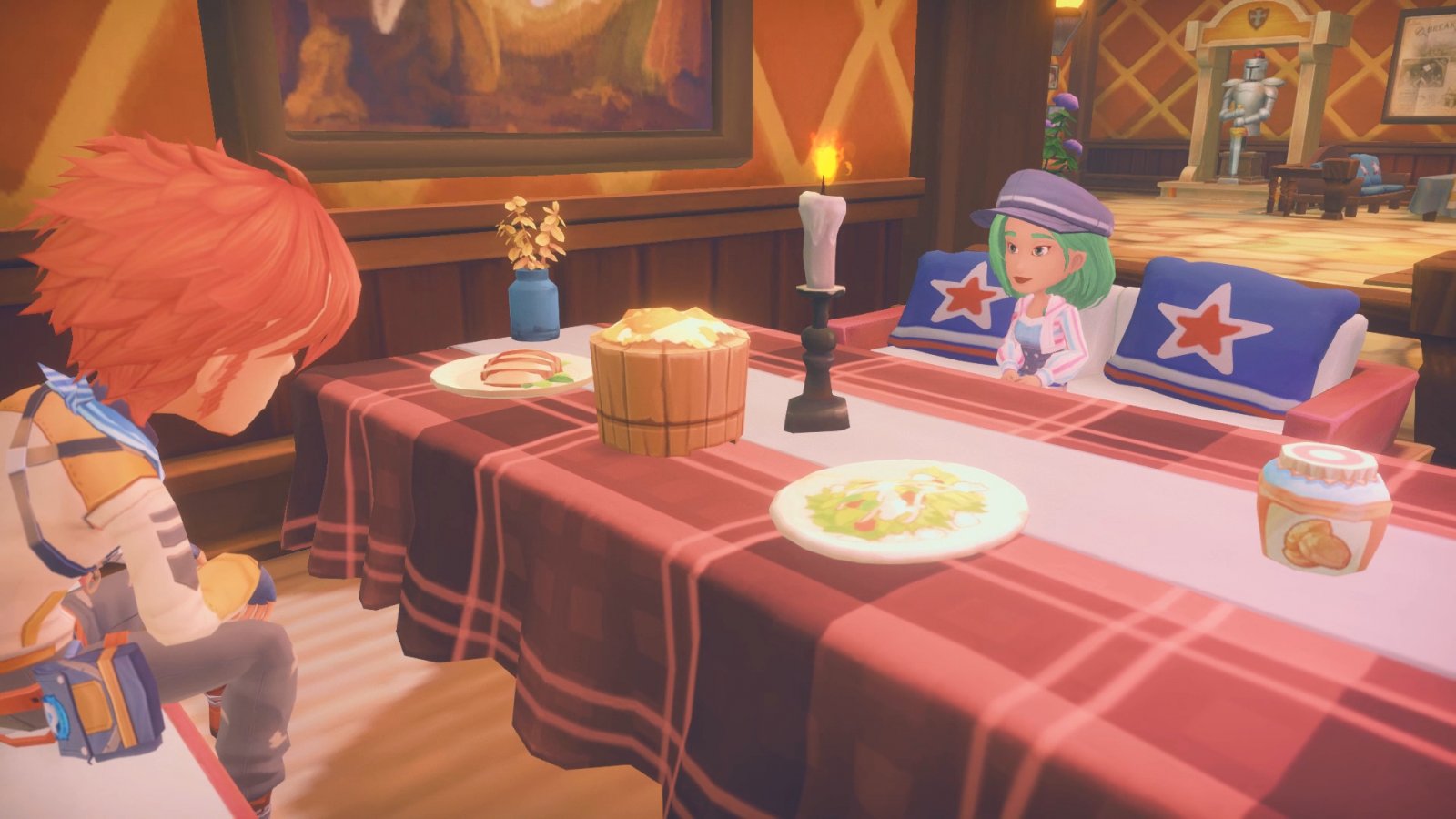 Today, the official twitter page for My Time at Portia released a new trailer to celebrate the game coming out of early access next week. In addition, they gave us a timeframe for the launch of the console versions of the game.

Get ready to start a new life and become the best builder in town when #MyTimeAtPortia leaves early access and launches on PC on January 15th 2019!​
​
More info here: https://t.co/UHAzTY2Sqd pic.twitter.com/TtK0NfaePP

My Time at Portia is an open world adventure and simulator game where you are given their own workshop. Through this workshop, you can do commissions for the town or sell what you make for some extra dough. There are also ruins to explore and a deep storyline waiting beneath.