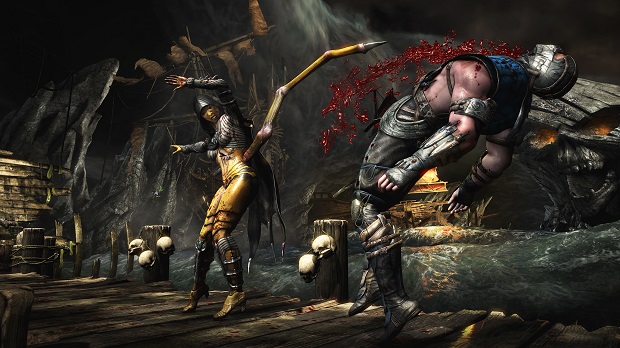 Warner Bros. has confirmed that the PlayStation 3 and Xbox 360 versions of Mortal Kombat X won’t be out in April alongside the PC, PlayStation 4, and Xbox One versions.

While the current-gen version of the fighting game is still on track for an April 14th release, but Warner Bros. confirmed to VideoGamer that the last-gen versions will make their way to market sometime in the Summer.

“Warner Bros. Interactive Entertainment today confirmed that the Xbox 360 and PlayStation 3 versions of Mortal Kombat X being developed by High Voltage Software will release this summer,” Warner Bros said. “The Xbox One, PlayStation 4 and Windows PC versions will be available April 14.”

Recently, NetherRealm revealed the Cage family as playable characters for Mortal Kombat X, as well as confirming the game will be coming to mobile devices.