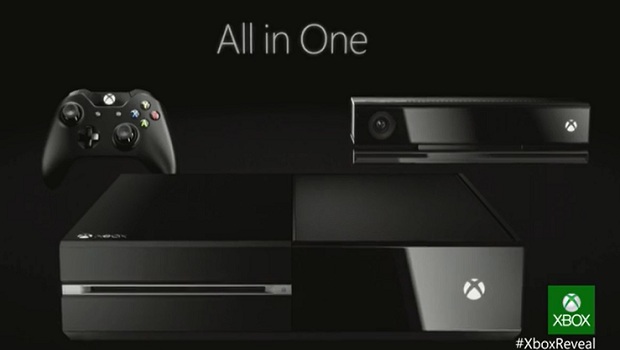 In what is potentially more less-than-good news for the Xbox One, a report from Wired has confirmed more details about Microsoft’s new console. We already heard  that the next Xbox would require games to be installed to the hard drive to play, and this has now been confirmed via email by Wired. We’ve also gotten confirmation of some more troubling implications of those mandatory installations, most notably a fee applied when installing a game to a second console. From the report:

What follows naturally from this is that each disc would have to be tied to a unique Xbox Live account, else you could take a single disc and pass it between everyone you know and copy the game over and over. Since this is clearly not going to happen, each disc must then only install for a single owner.

Microsoft did say that if a disc was used with a second account, that owner would be given the option to pay a fee and install the game from the disc, which would then mean that the new account would also own the game and could play it without the disc.

Microsoft has not yet revealed what would happen if the second user wanted to play the game without installing it. We did get confirmation of another somewhat obvious implication though; today’s Xbox One reveal briefly mentioned the ability for developers to do “direct game computation” on Microsoft’s servers. This means that, similar to EA’s reasoning for SimCity’s internet requirement, the games that make use of this technology will require an active internet connection to run. You can read the full Wired report here.

UPDATE: Microsoft has now updated their official Xbox One FAQ to semi-address the question of used games, saying “We are designing Xbox One to enable customers to trade in and resell games. We’ll have more details to share later.” But allowing customers to “trade in and resell games” doesn’t address whether the buyers would be forced to pay an additional fee to play them. Hopefully we’ll get a clearer answer soon.