Did you spend the 90’s in the lap of fabulous wealth and luxury?  Perhaps you once found your way into the gaming wing of your friend, employer, or burglary victim’s mansion?  If so, please take a few moments to drop by our forums and let us know how these newly released NeoGeo games on the PlayStation Network compare to their original $200+ versions.

THE KING OF FIGHTERS ’95

The legendary “SNK Dream Versus Battle” is back with this 2nd installment full of improvements! KOF’95 is the start of the “Orochi Saga,” a new story in which Kyo Kusanagi is the main protagonist. His sworn enemy, Iori Yagami, appears for the first time, so charismatic and stylish that he could overshadow Kyo Kusanagi!

This sports game recreates a powerful arcade-style baseball with over-the-top animations like bench-clearing brawls. With its “Auto Operation Mode” for beginners, magic “Power Bat Mode”, and the “Special Players” introduced by the team’s owner, BASEBALL STARS 2 is full of exciting moments.

Each game debuts on the PlayStation Network today, with the PS3 versions running $8.99 and PSP editions going for a mere $6.99.  That’ll teach you early adopters: a brief 15-years later, and just look at the savings! 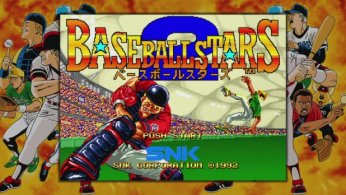 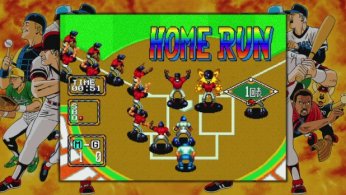 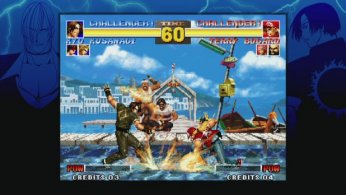 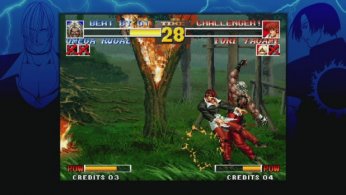