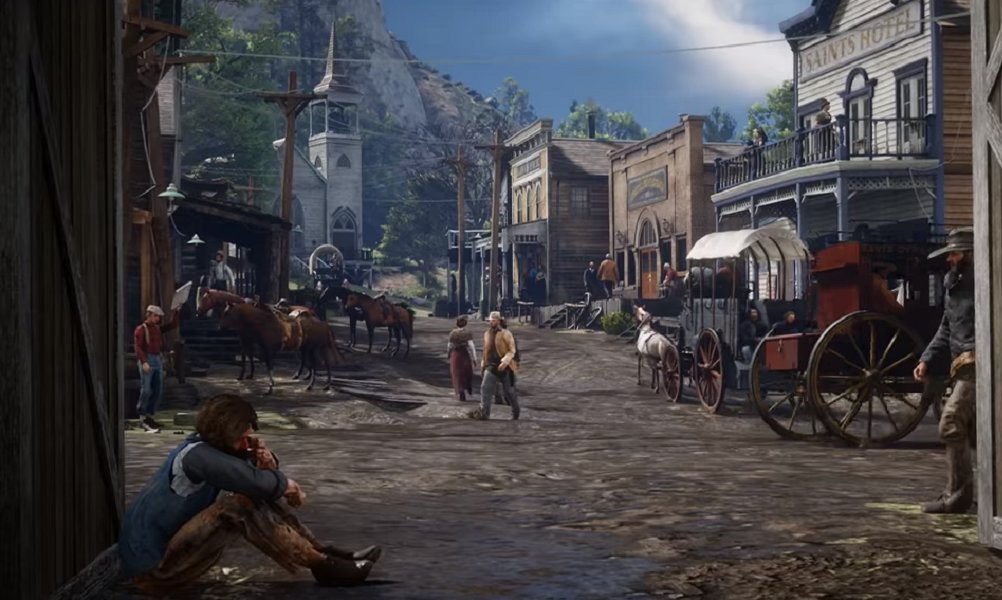 Today, Rockstar Games has revealed a plethora of new locations for the map of the upcoming gun-slinging open-world game, Red Dead Redemption 2. Among these locations are new cities, frontiers, and towns.

Here is a list of the locations revealed so far:

These are just a handful of locations that’ll appear in Red Dead Redemption 2. It will be released on October 26th, 2018 for PlayStation 4 and Xbox One. For more information, visit the official website.

Halo Infinite campaign review — Our duty, as soldiers, is to protect humanity… whatever the cost

It’s hard to believe that it’s been 20 years since we first stepped into the Mjolnir armor of Master Chief in Halo:...