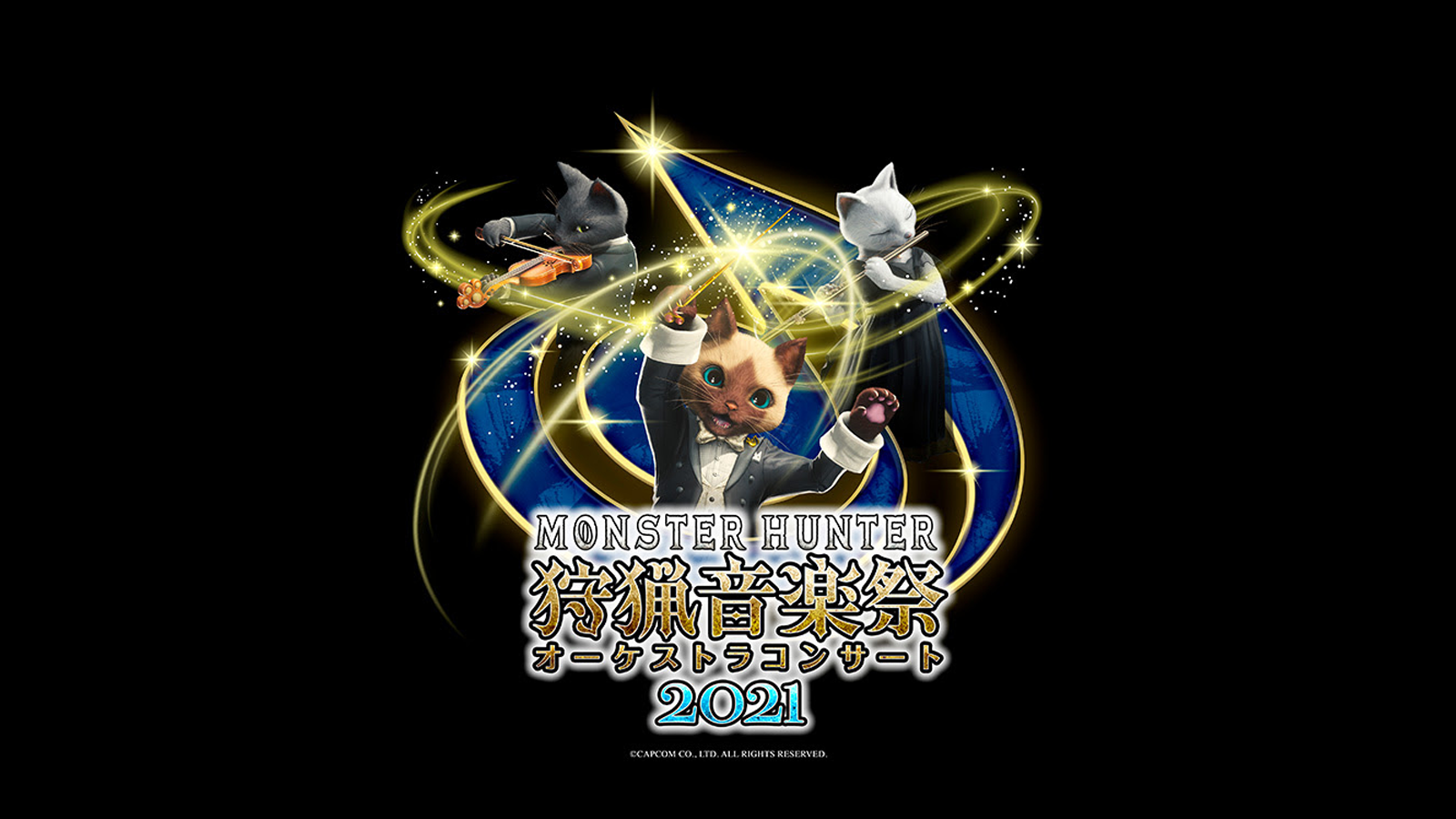 Capcom today announced they will hold the Monster Hunter Orchestra Concert 2021 digitally on Globe Coding. The concert will be on September 28 at 19:00 JST.

Many popular songs from the series are scheduled to be performed this time, centering on the songs from “Monster Hunter Rise,” which has been well received in the series.

Ryozo Tsujimoto, producer of the Monster Hunter series, will appear as a guest speaker.

A VOD will be available from after the performance to October 11 at 23:59 JST.